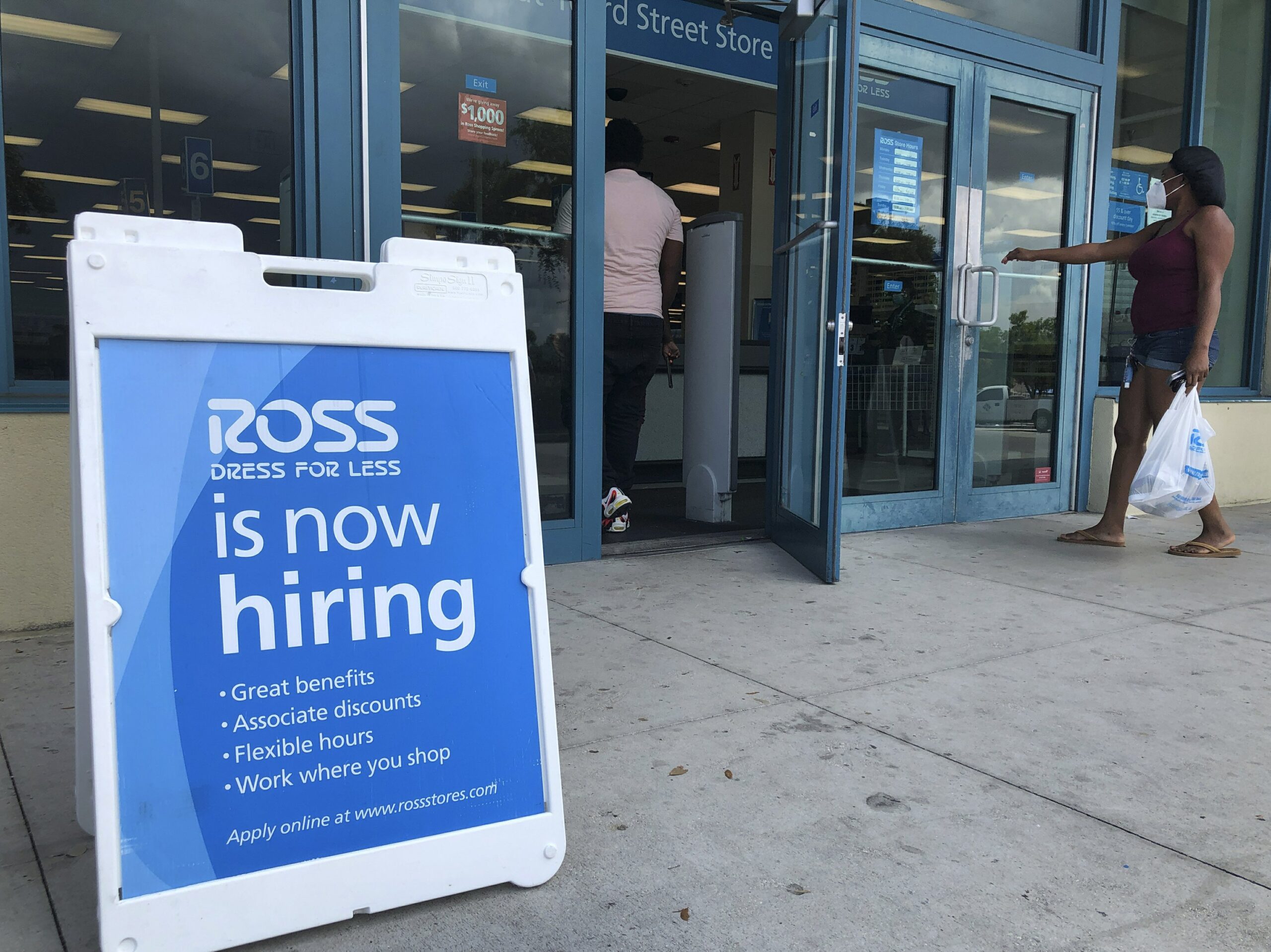 The Iowa Economic Development Authority announced its most recent round of financial awards will provide tax credits through the High Quality Jobs program to five Iowa companies that together will create 170 jobs and result in $50.4 million in new capital investment for the state.

Those investments include awarding Cemen Tech tax benefits through the HQJ program for its provision of one job, the release said.

That job’s qualifying hourly wage, for a $2.8 million capital investment, is $28.01, the release said.

Cemen Tech, headquartered in Indianola, manufactures and sells volumetric concrete mixers for contractors, municipalities, precast operators and the military. The company plans to expand the production facility and office space, the release said.

Fluid Quip Technologies, which produces technologies for ethanol plants, plans to expand workspace in Cedar Rapids, including about 12,600 square feet of offices and “other accommodating areas.” In addition to tax benefits, the board awarded $100,000 in direct financial assistance through the HQJ program to bring in 32 jobs, at a qualifying wage of $24.20. The project represents a nearly $1.3 million capital investment.

Tyson Foods subsidiary Tyson Fresh Meats, which produces pork products in Louisa County, will receive tax benefits through the HQJ program for its enhancing processing at the facility with new machinery, equipment and modifications. The capital investment is nearly $15.4 million and “is expected to” create 10 jobs. Eight will be incented at a qualifying wage of $19.65.

Monogram Food Solutions, which purchased two refrigerated processed meat brands from Sara Lee Corp., “has become one of the nation’s leading manufacturers of value-added snack meats and other foods,” the release said. It acquired the Quality Food Processors plant in Denison and plans to modify the facility to include new manufacturing lines. It received tax benefits for a $13.9 million capital investment project. It is “expected” to create 125 jobs at a qualifying wage of $18.51.

John Mozena, president of the Center for Economic Accountability, a nonprofit organization for transparent economic development policy, told The Center Square in an emailed statement that the “whole argument” for state tax breaks is that they could attract business from other states or retain local businesses.

“But the IEDA’s own press release headline celebrating subsidies for ‘five established companies in Iowa’ shows that in reality, companies apply for subsidies because they’re available, and bureaucrats and politicians hand them out because they were asked for them,” he said. “When you look at what these companies are said to be doing, there’s little to no chance that they’d be picking up and moving elsewhere if not for the subsidy. If you’re not changing a company’s plans with a tax break, then you’re just lighting taxpayer dollars on fire.”

Of the companies that are receiving tax credits and creating single-digit numbers of jobs, Mozena said, “How is that news, and how is that something that the taxpayers of Iowa need to be subsidizing? Without the subsidy, would that company not be hiring that one guy?”

Companies that create 1 to 5 jobs and make a capital investment of at least $500,000 in real property or depreciable assets can receive up to 2% in investment tax credits, a sales tax refund equal to the sales taxes paid by the developer, and research activities tax credits.