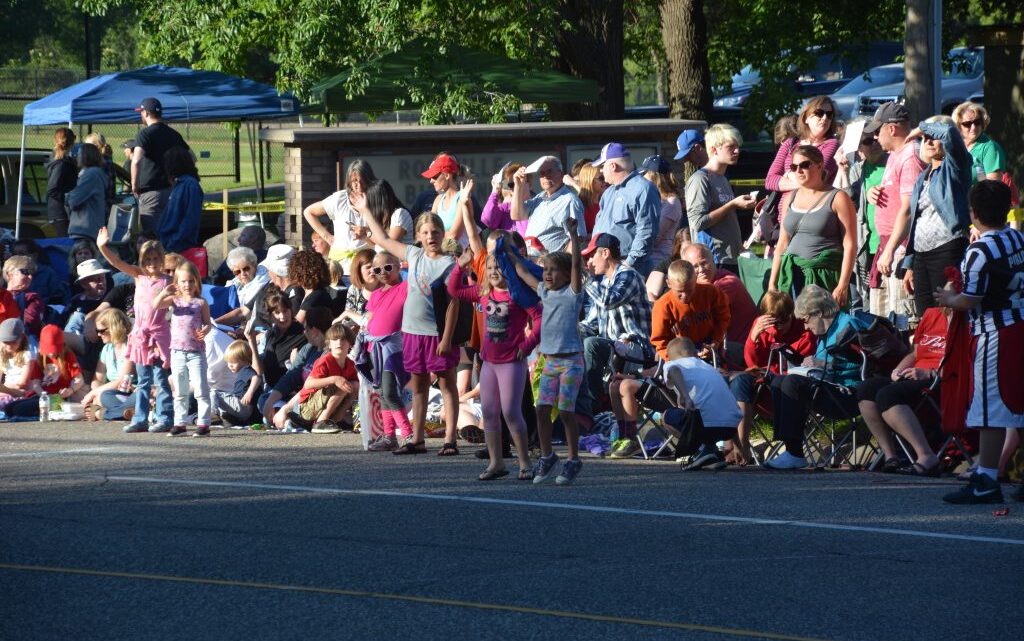 Evangelical groups in the U.S. have for years faced dwindling numbers. And a messy cultural fight over the direction of the movement might serve to drive further defections.

But while some of the largest Protestant denominations in America, such as Southern Baptists, continue to hemorrhage members, one small group of conservative evangelicals appears to be bucking the trend – despite numbering only around 1,300 or so.

For the past 30 years, believers from across the United States and beyond have been gathering in Moscow, a city in northern Idaho with a population of around 25,000. Here, as part of the Christ Church congregation, they have set their face against the cultures of American modernity. Guided by a controversial social theory known as “Christian Reconstruction,” which holds that biblical law should apply in today’s setting, they look to the Bible to understand how they believe American institutions should be reformed. Followers believe that abortion rights and same-sex marriage, among other evidences of what they would see as moral decline, will eventually be repealed. Their goal is simple – the conversion of the people of Moscow to their way of thinking as the first step toward the conversion of the world.

This hope might appear to be unrealistic. But as a scholar who has charted the rise of the movement in my book “Survival and Resistance in Evangelical America,” I know that these believers have already made steps toward that goal.

In Moscow, the community has established churches, a classical Christian school, a liberal arts college, a music conservatory, a publishing house, and the makings of a media empire. With books published by major trade and academic presses, and a talk show on Amazon Prime, the community is setting the agenda for a theologically vigorous and politically reactionary evangelical revival.

These believers are led by conservative pastor Douglas Wilson, whose views on gender, marriage and many other topics are controversial, even among the most conservative Christians. For over 30 years, Wilson has been campaigning against the influence of everything from atheism to feminism.

In so doing, he has attracted some significant critical attention – not least from the late journalist and prominent atheist Christopher Hitchens, with whom he debated whether Christianity was good for the world in a series of exchanges that was later turned into a book.

The community that Wilson leads in Moscow is still small. It is hard to obtain figures for the growth of Christ Church in terms of numbers, but my research and conversations with members of the congregation suggest it is expanding. What is clear is that in little more than three decades, Christ Church has gone from being a little-known congregation to one generating media attention and getting attention from senior political figures.

The community has established a K-12 school, a member of an association of hundreds of classical Christian schools heavily influenced by the educational beliefs of Wilson. In a testament to the political reach of the group, in 2019 Republican Sen. Ben Sasse of Nebraska was one of the speakers at the association’s annual convention.

As I note in my book, the community’s liberal arts college sends students into doctoral programs in various disciplines at Ivy League and leading European universities – it isn’t an insular educational world. Its small and closely connected group of authors has worked with publishers such as Random House and Oxford University Press.

And then there is the talk show on Amazon Prime.

This talk show, “Man Rampant,” gives an indication of why this community is growing in influence despite the evangelical decline. Wilson, as its host, uses the platform to set out the ideas that undergird his vision of Christian renewal – developing an agenda drawn explicitly from the Bible about the revival of traditional masculinity.

As its title suggests, “Man Rampant” promotes an extremely muscular Christianity. Forget Jesus as well-meaning, meek and mild; the first episode condemned the “sin of empathy.” Empathy, says Wilson, “is not a good thing.”

The “Man Rampant” agenda is reinforced on Wilson’s website, which draws upon the creative people living in the Moscow community to turn his arguments into striking visual metaphors, and where, while dismissing racism, he argues that “it really is OK to be white.”

One of Wilson’s most important influences is the late R.J. Rushdoony, an Armenian-American Presbyterian theologian who was driven by protecting Protestants in the U.S. from suffering the kind of genocide from which his parents escaped. Frustrated by the other-worldliness of many American Christian denominations, whose adherents he feared preached more about heaven than earth, and their complacency in what he perceived to be a hostile liberal culture, Rushdoony set about developing biblical principles for how society should be organized.

The Ten Commandments were no longer to be considered as an artifact in the history of morality, Rushdoony argued. Instead, they should be understood as setting out the core principles for the running of the modern state. “Thou shalt not steal” ruled out the possibility of inflation, which Rushdoony argued devalued monetary assets and was therefore was a form of theft. And “Thou shalt have no other gods besides me” ruled out any possibility of religious pluralism.

Rushdoony promoted these ideals in titles such as 1973’s “Institutes of Biblical Law” – a 1,000-page exposition of the Ten Commandments that argued for both the abolition of the prison system and a massive extension of capital punishment.

Christians would be secure in American society only when it was shaped by their religious values, he argued. But the Christian America that he anticipated would not be secured through revolution or any form of top-down political change – only by the transformation of individual lives, families, towns and states.

This strategy of promoting beliefs at the local level explains why Christian Reconstructionists, like those led by Wilson, prefer to focus energies in small towns. The Reconstructionists in Moscow believe that they can achieve much more significant cultural impact if they can secure significant demographic change, either by the conversion of existing inhabitants or by encouraging others to move to the area.

The stated goal of Wilson’s congregation is to make Moscow a Christian town; at present only around a third of Moscow residents identify as “religious,” according to a 2019 report.

But it is Wilson’s attitude about public health measures during the pandemic that has most recently brought him and his church back to the attention of political leaders. Throughout the pandemic, he has argued that mask requirements reveal the hypocrisy of government. In September 2020, Wilson led his congregation in the illegal hymn-sing in front of City Hall that led to the arrests of several church members – footage of which was retweeted by President Trump, who suggested that the Moscow congregation’s arrests were emblematic of what would happen to evangelicals if Democrats took control. “DEMS WANT TO SHUT YOUR CHURCHES DOWN, PERMANENTLY,” the former president tweeted in all caps.

And yet, whatever the former president’s fears, Wilson’s congregation is growing. While large denominations, like the Southern Baptists, divide in the debate about critical race theory, Wilson’s church shows how some congregations could respond to evangelicalism’s existential crisis – and possibly thrive.

This article was originally posted on In Moscow, Idaho, conservative ‘Christian Reconstructionists’ are thriving amid evangelical turmoil