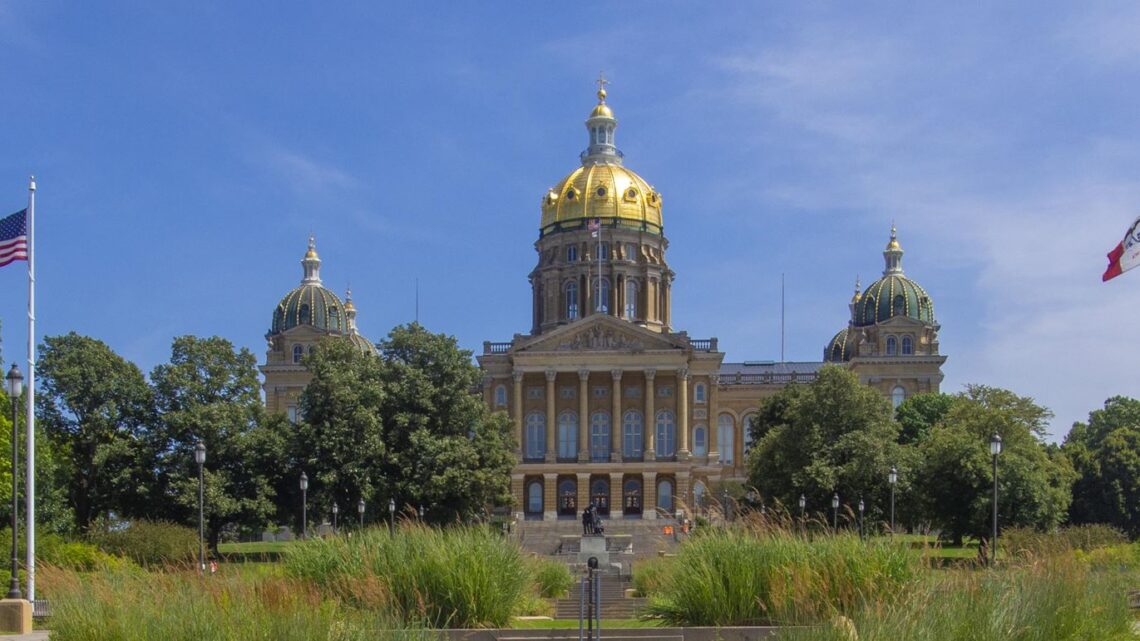 Iowa ranks 22nd in economic freedom compared with other states and provinces of the U.S., Mexico and Canada, according to The Fraser Institute’s “Economic Freedom of North America in 2021” report.

In the 17th edition of its report, the Canadian institute ranked each state and province a scale from zero to 10, with 10 being the most favorable for economic freedom variables compared with other jurisdictions in the report. The scores, which are based on 2019 data, measure government spending, taxes and labor market regulation.

In the all-government index, the researchers considered the federal-level Economic Freedom of the World measures of legal systems and property rights, sound money and freedom to trade internationally. They factor in restrictions on economic freedom of government investment, top marginal income and payroll tax rate, and credit market regulation and business regulations.

In the all-government rankings, Indiana scored highest for economic freedom (9th), followed by

Iowa beat Michigan and Nebraska, which tied at 23rd. Wisconsin was 25th while Missouri (30th), Illinois (35th) and Ohio (43rd) did more poorly. Minnesota was 48th in the nation.

“The results of the experiments of the twentieth century should now be clear: free economies produce the greatest prosperity in human history for their citizens,” the study said. “Even poverty in these economically free nations would have been considered luxury in unfree economies.”