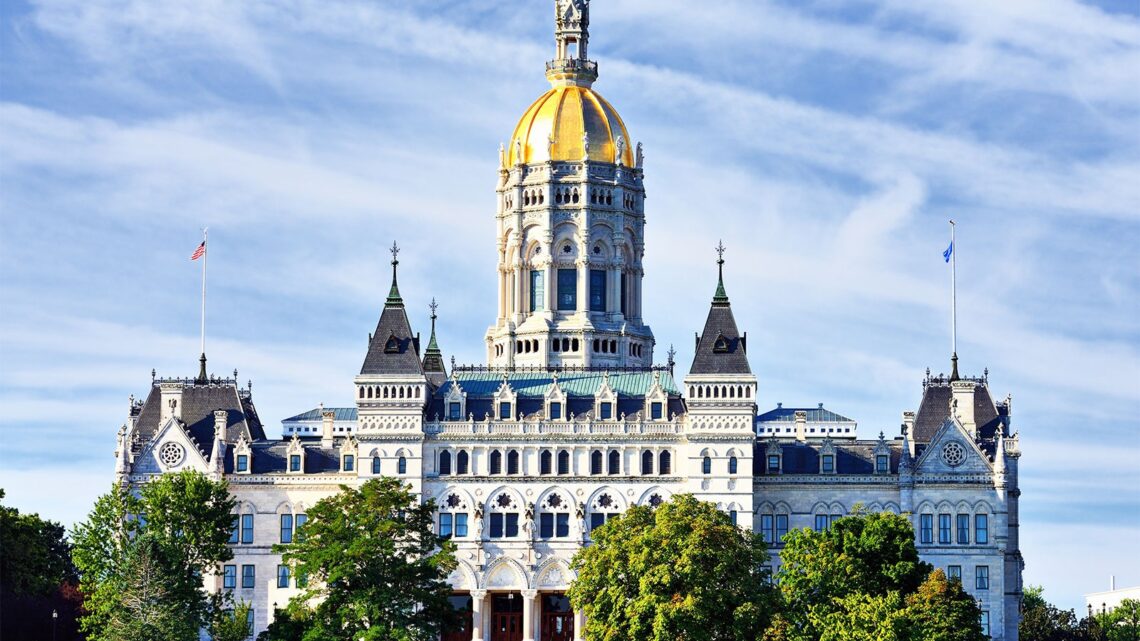 Connecticut scored a 74 on a nonprofit watchdog report on financial transparency, ranking it 32nd in the country.

Truth In Accounting (TIA) analyzes each state’s fiscal health annually, based on eight criteria: a clean independent audit, no misleading or confusing items or deferred items, a report of all retirement liabilities, the publishing of the financial report within 100 days of the end of fiscal years, online accessibility of financial data, searchable links, the performance of the audit by someone who is not a state employee, and the calculation of the state’s pension data on the same day of the annual report.

TIA uses a 0-100 scoring scale with 50 points allotted for a clean, independent audit based on data from fiscal year 2020. Connecticut received all 50 points.

The state received none of the five points allotted for deferred items. Two out of five points were awarded for the state’s pension data timing, which is similar to what is happening in other states, according to the report.

“Only 20 states reported 95% or more of their retirement liabilities, which is down from 34 states last year,” the report said. “In FY 2020, total hidden debt among the states amounted to $197 billion. This hidden debt largely comes from state governments excluding some pension and OPEB plans from their balance sheets, such as teacher pensions, despite being responsible for these plans’ contributions.”

Connecticut received 49 points in TIA’s 2020 report, receiving only 25 points for a clean, independent audit. The state received zero points in the category of external auditors, which is awarded for having someone outside of the state conduct the audit.

This year’s report for the 50 states was more dismal overall, according to TIA.

“Several states faced audit issues due to challenges with the CARES Act and unemployment insurance,” the organization said in a news release. “Only 37 states’ financial reports received clean audit opinions, which is down 10 states from last year.”