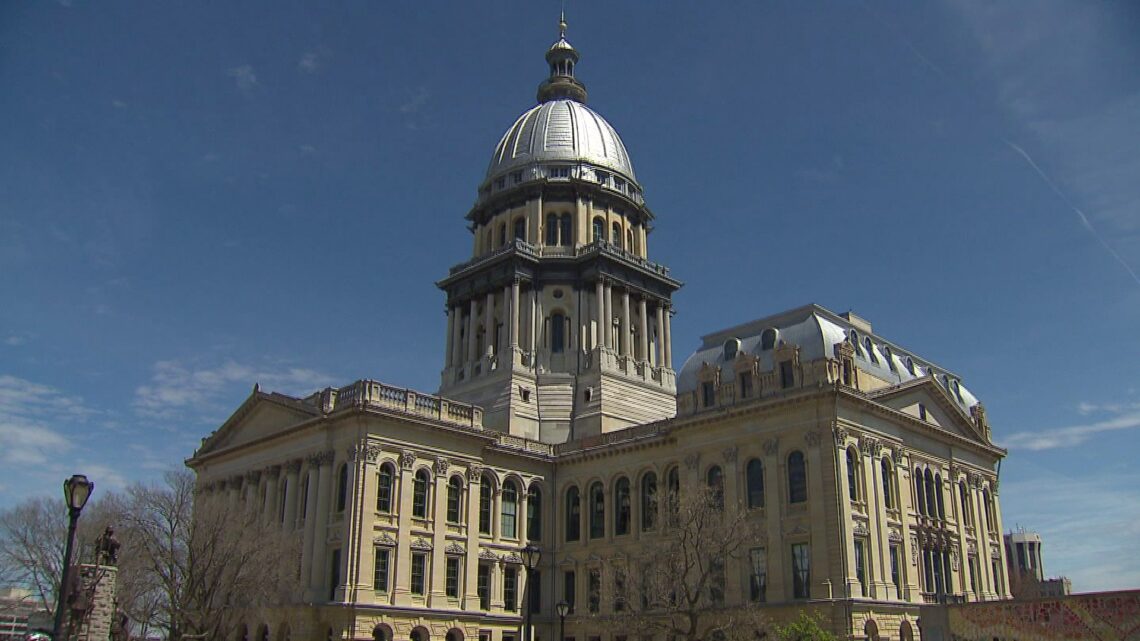 Illinois’ economy is among the worst performers during the pandemic and an economist says it’s clear as to why.

Despite 40% higher taxpayer-funded stimulus last year than the year before, Illinois’ GDP decline was 13th worst in the country and it is expected to grow slower than the rest of the country.

While that wasn’t as bad as Hawaii’s drop of 10.8%, Illinois Policy Institute Chief Economist Orphe Divounguy said Illinois was among the worst.

“Illinois had the 13th worst economic contraction in the country,” Divounguy said. “What we learned really quickly is that states that had the most intense or severe lockdowns had the largest drop in economic activity.”

Gov. J.B. Pritzkers’ stay-at-home order that lasted more than two months and subsequent throttling of other economic drivers through all of last year prolonged the impacts.

Another economic indicator from the BEA report is Illinois’ personal income increased during the pandemic by 1% for all of 2020. That was driven by a more than 40% increase in government stimulus through direct payments and enhanced unemployment benefits.

Despite that, Divunguy estimates Illinois is $17 billion below where trends suggest the state should be producing.

“We expect when the [third quarter] numbers come out for Illinois, the growth rate for Illinois’ economy would have slowed down as well,” he said.

To speed up the state’s recovery, Divounguy said the state needs to follow what works in states with more accelerated expansion.

“That is the prescription, getting people back to work means deregulation, it means lowering the tax burden, especially at a time when we’ve received enough federal stimulus,” Divounguy said.

Federal taxpayers sent Illinois in total across all sectors public and private more than $160 billion.

Divounguy said something else that’s clear is what’s behind states rebounding faster.

“They’re states with the fewest business regulations on the books,” Divounguy said. “They are states that are friendly to business.”

Kiplinger recently ranked Illinois as the least tax-friendly state in the nation.

This article was originally posted on Despite taxpayer-funded stimulus, Illinois’ economy slow to recover

Betting a Texas election on a weather forecast