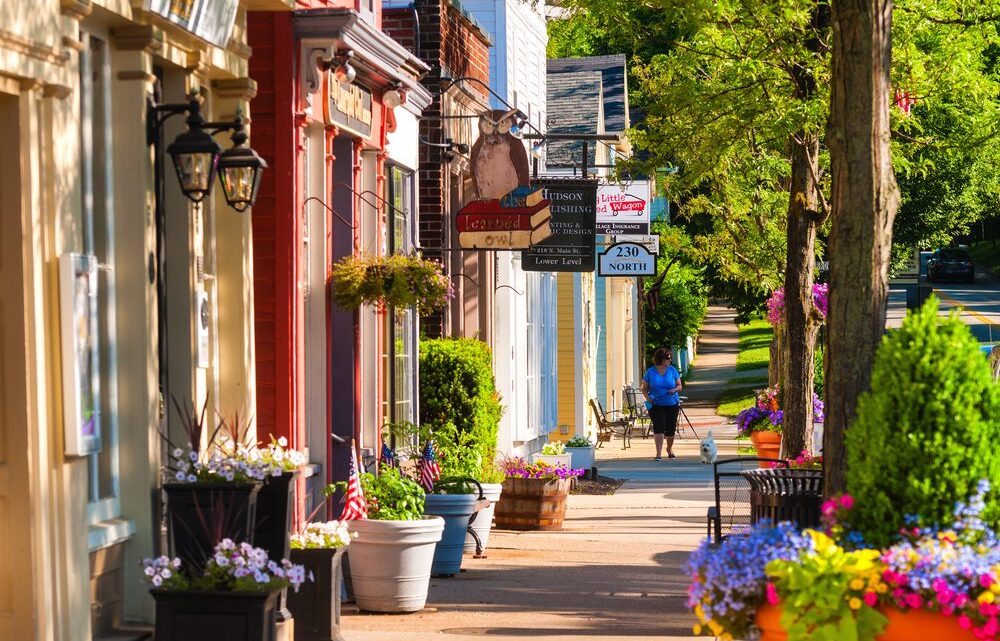 Iowa’s comparatively limited response to the COVID-19 pandemic limited the blow to its economy, according to a new report from the Georgia Center for Opportunity (GCO).

The GCO measured the impact of each state’s actions on its respective economy in a 510-page study, “Assessing Each State’s Response To The Pandemic: Understanding The Impact On Employment & Work.” The report compared the states’ government’s responses to the pandemic using the Abridged Oxford Stringency Index (AOSI) from the Coronavirus Government Response Tracker of Oxford University’s Blavatnik School of Government. GCO created a Government Severity Index (GSI), which analyzed the impact of school closures (kindergarten through 12th grade), workplace closures, gathering restrictions, capacity limits and stay-at-home mandates.

Iowa ranked near the bottom of both indices. GCO ranked it 47th on the GSI, and 49th on the AOSI.

When the pandemic hit the United States in the spring of 2020, state governments took a variety of measures to attempt to reduce economic activities to limit the pandemic’s long-term impact on people and businesses. Nevertheless, thousands of businesses had to close their doors forever.

“Iowa was one of the least several states, ranking #47 with the Government Severity Index (GSI) & #49 with the Abridged Oxford Stringency Index (AOSI),” GCO Director of Research and report author Erik Randolph told The Center Square in an emailed statement. “How I would interpret the results is that Iowa fared better than most states. Had it been more severe, it would have lost more jobs. The 20,800 jobs (per standard deviation (SD) movement) is an estimate of what they may have lost had they been more severe, but the impact would have been more if they moved to be the most severe. … For the United States, the estimated economic effect is 2,017,000 lost jobs in March 2021 by being more severe.”

While all studies, including this report, have limitations, the results of this report are strong statistical evidence that more governmental actions in limiting economies is correlated with greater harms on jobs and long-term recovery, Randolph said.

“Minor changes to the state responses could result in hundreds of thousands of individuals being able to continue to work and provide for their families,” the webpage summarizing the report said. “Our hope is that this report will encourage state and federal leadership to learn from the past 18 months and from the actions of fellow state leaders to weigh the severity of their actions on public and social health and wellbeing.”

The report did not find an association between severity of states’ shutdowns and rate of reported COVID-19 hospitalizations and deaths.

“The jobs situation would likely be much better today had some states been less severe with their economic restrictions to fight the public health threat from COVID-19 and its variants,” Randolph said in the news release.