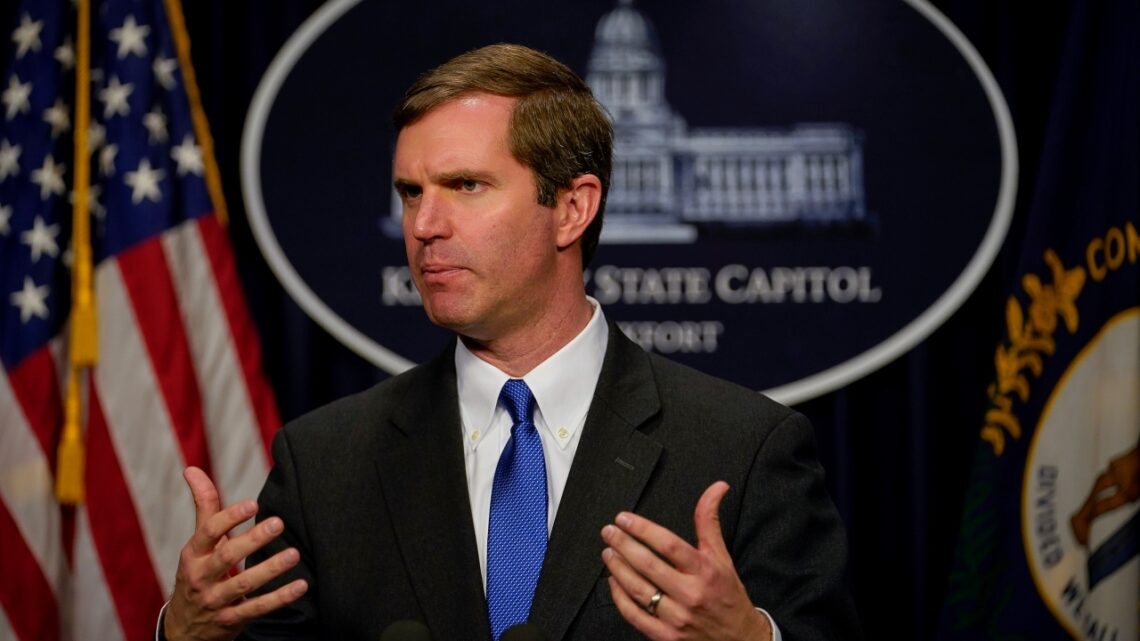 Kentucky officials announced Monday that 10 economic development projects in the eastern part of the state received funding from a federal program created to reclaim abandoned mines.

Nearly $9.2 million was awarded to the projects, according to a news release from Gov. Andy Beshear and U.S. Rep. Hal Rogers, R-Ky.

The money comes from the Abandoned Mine Land Economic Revitalization (AMLER) Program, which is part of the U.S. Department of the Interior’s Office of Surface Mining Reclamation and Enforcement. The program has allocated $665 million in funds since it began five years ago, with $140 million coming to Kentucky.

Rogers said the program serves as an example of how government leaders at all levels can work together to improve communities.

“This grant program is creating jobs, advancing vital community projects and restoring hope in Eastern Kentucky,” Rogers said. “I am proud of what we have accomplished through these grants thus far and the ongoing work to meet the needs of our people.”

State Energy and Environment Cabinet Secretary Rebecca Goodman chose the projects that received a federal review for funding. In all, the cabinet’s Division of Abandoned Mine Lands received 70 applications for this year’s round of funding.

Projects in 54 Kentucky counties that have historic coal mining sites are eligible to receive funding. Applications are evaluated for the benefit they will provide through new jobs, additional students trained or increased tourism. The projects or the community also must have a connection to lands mined before May 1982.

Funding recipients for this year include Cold Storage LLC, which will receive $2.5 million to convert a commercial spec building in Martin County into a cold storage facility that will store apples for up to a year after picking.

Three projects each will receive $1 million:

• In Letcher County, the Cowan Community Action Group will use its funding to install cold storage, commercial kitchen equipment, restrooms, an office and a stage at its Farmers Market Pavillion. Funding also will be used to expand its food service kitchen and furnish a food truck.

• Leslie County Fiscal Court will use its funding to expand the county’s recreational facility to include a camping complex with 70 recreational vehicle pads and a 40,000-square-foot entertainment pavilion.

• The city of Ashland will be spend its money to engineer and design a convention center; a project Beshear said at a news conference Monday the city has needed for years.

Other projects receiving funding include $750,000 to buy a 20,000-square-foot facility in Knox County that will be leased by the Southern Kentucky Community and Technical College to operate a diesel mechanics shop and commercial driver’s license testing facility. Hazard Community and Technical College will use its $280,000 award to buy the equipment needed to expand its utility lineman training program.

Over the five years, 63 Kentucky projects in 23 counties have received funding. While the projects combined have created 143 jobs, many still are in development. Officials project the awardees will create more than 2,800 jobs once all are completed.

Beshear said the AMLER funding is one way the state can make workforce development investments, and he said the budget he will present to state lawmakers for the 2022 session will further position the state for future growth.

“You will see significant investments in our infrastructure, in our people, in our education, and in our health,” he said. “We are ready to rise to be an economic leader, and we have to take the steps that we need to so that we are ready to not only lead but to continue to be a leader for decades to come.”

Michelle Beckley, one of the Texas House’s most liberal members, joins Democratic primary for lieutenant governor