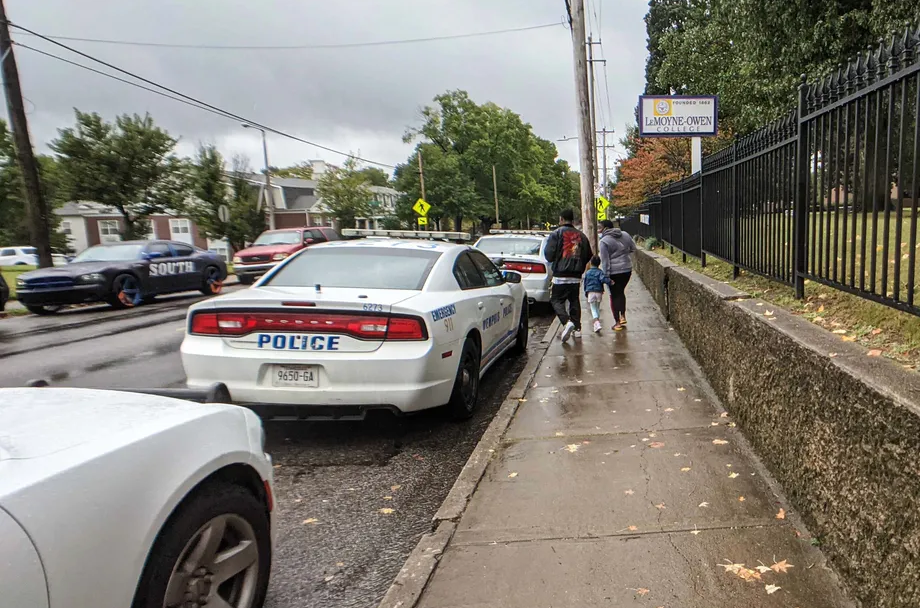 The 13-year-old boy accused of shooting a fellow student inside a South Memphis school in late September pleaded guilty to attempted first degree murder and waived his right to a trial at a Tuesday hearing. The other charges against him, including possessing a gun on school property, were dropped.

The boy will be released Tuesday afternoon and put under house arrest. He will receive around-the-clock supervision and will only be allowed to leave for school and work. He is not to have any contact with the victim, a 13-year-old boy and student at Cummings K-8 Optional School, where the shooting unfolded on the morning of Sept. 30. The other student was injured but has since recovered and returned to school.

Juvenile Court Magistrate Judge Mitzi Pollard also ordered the accused shooter and his family to take a gun safety class, and participate in extensive counseling services at home and through Youth Villages, a nonprofit organization that helps children and families dealing with emotional and behavioral difficulties.

Blake Ballin, a defense lawyer with Ballin, Ballin and Fishman who represented the accused shooter, said the conditions for his release came as a result of an agreement between both families involved. The victim’s father, Emory Hammonds, has been “very outspoken” about his desire for reconciliation and citywide healing after the shooting, Ballin said.

Ballin, who was present at a meeting last month between the families and Shelby County Schools Superintendent Joris Ray, said both families bonded over the trauma they’ve experienced due to gun violence.

Hammonds told ABC 24 that until the shooting, he had been unaware that the boys had been exchanging “fighting words” for two or three weeks.

According to the police reports, the boys met in the back hallway to fight. The accused shooter stepped out from behind a door, pulled a handgun out of his pocket, and shot the victim in the abdomen.

Hammonds has said he believes he should’ve known about the conflict, as the parent of one of the students involved. And he has argued the suspect’s first-degree murder charge is too harsh for a child, who is also a victim of ongoing gun violence in the community.

“It’s possible that my son could have somehow got a gun, taken it to school,” he told ABC 24. “It could have been the other way around, so how would I want my son to be treated?”

Ballin said on Tuesday that he believes the end result of the case will help the victim’s family heal, knowing the boy will not be incarcerated and instead will receive the help he needs through treatment.

But for his client and his family, that healing journey is only just beginning, Ballin said.

As long as his client complies with the judge’s order, Ballin said he believes the boy will transition back to regular life in as soon as a year, but first there are several difficult steps ahead.

“They have a lot of work to do,” said Ballin, “figuring out how this all happened, figuring out what it was about this child’s circumstances, home environment, community, his access to weapons — whatever went wrong to get him to where he is now.”