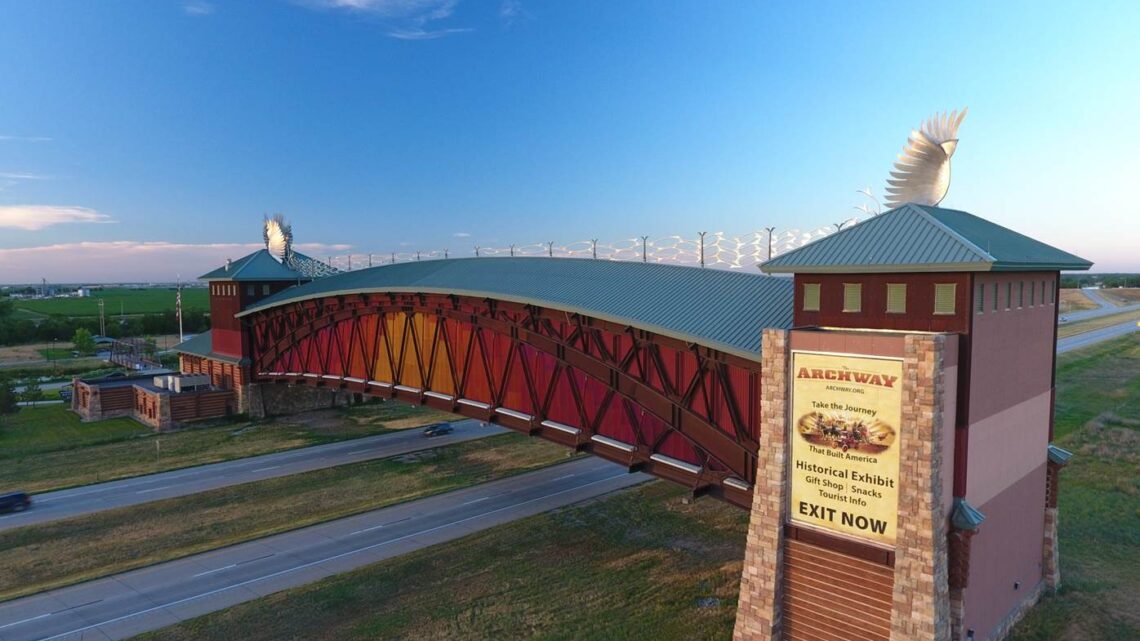 A measure of Nebraska’s economic activity dropped by .91% in September, signaling a possible significant slowdown early next year, according to University of Nebraska-Lincoln economists.

“The moderate decline suggests economic growth will slow significantly in Nebraska during the first quarter of 2022,” economist Dr. Eric Thompson, director of the university’s Bureau of Business Research, said in a statement. “The economy will expand, but at a lukewarm pace.”

Most of the components that go into the state’s “leading economic indicator” declined, Thompson said. Those include business expectations, building permits for single-family homes, airline  passenger counts, initial claims for unemployment insurance, the value of the U.S. dollar, and manufacturing hours worked, he said.

However, Renee Fry, executive director of the nonprofit OpenSky Policy Institute, said there are many positive trends in Nebraska’s economic outlook.

“State revenue is really higher in Nebraska and forecasters have revised it upward,” she told The Center Square.

The major obstacles in the economy are worker shortages, supply-chain issues and concerns about inflation, she said.

In September, Nebraska had a record-low unemployment rate at 2%, which was the lowest in the nation, the state’s Department of Labor reported.

However, the number of people working in Nebraska is still 19,078 below the number in November 2019, Fry said.

“The unemployment rate is really low but you have presumably a pretty big chunk of the workforce just has opted not to look for work,” she said. “We’re slightly higher than we were in February 2020 but quite a bit lower than we were in November 2019.”

That could be because parents have had difficulty finding child care during the COVID-19 pandemic, or older workers close to retirement decided to leave the workforce, Fry said.

Even before the pandemic, Nebraska’s labor supply was strained, Fry said.

“That’s not a new challenge for Nebraska,” she said. “It’s been exacerbated though by more people dropping out of the workforce.”

One of the indicators that dropped in September in Nebraska was building permits for single-family homes.

“Home construction activity continues to be hampered by a limited  availability of construction materials and workers,” Thompson said.