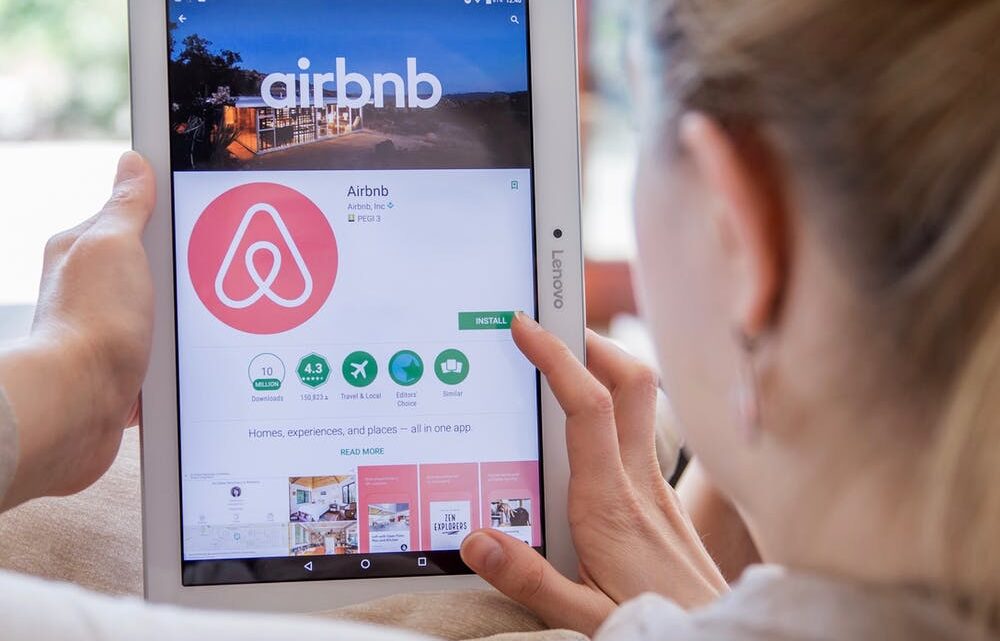 “People’s private property rights have been threatened by the blanket bans some communities have taken against short-term rentals,” Lightner told The Center Square. “Some families make ends meet by renting their homes to others for short periods of time. My goal is to create consistency in the way all short-term rentals are treated across our state – so families can invest confidently in a home without the fear that their ability to rent out that home if they so chose would be unreasonably compromised.”

“Short-term rentals are an important part of our tourism economy. We support them. At the same time, we hope lawmakers recognize that different communities have different needs and that Big Government one-size-fits-all approaches are wrong for Michigan,” Rigterink said.

“Short-term rentals essentially operate as mini-hotels, which are a commercial activity. We do not allow home daycares to operate unregulated, and we do not allow people to operate auto maintenance shops or barber shops out of their homes. Just like those reasonable limits on commercial land use designed to protect neighborhoods, local governments need to have the ability to set reasonable regulations on short-term rentals, too,” Cain said in a statement.

“Short-term rentals are a great thing for our visitors, but we want guests in our community to be safe,” Mantels said in a statement. “We’ve seen short-term rentals with hazards like 25 occupants in a small home, no carbon monoxide or smoke detectors, beds in walk-in closets or other rooms with no alternative way to escape, and gasoline and liquid propane gas stored in the basement. Unlike actual hotels, this proposed legislation would limit our ability to make sure these mini-hotels are operating safely.”

Brian Westrin, director of public policy and legal affairs at the Michigan Realtors Association, which supports the bill, told The Center Square that some municipalities pick and choose where short-term rentals are allowed.

“That’s where we get concerned about arbitrarily placing constraints on people’s private property rates by saying you can do it in one zone but not another zone,” Westrin said in a phone interview.

A main source of contention between bill supporters and critics is the regulatory authority. Bill supporters say zoning isn’t the tool that should be used to determine who can rent out homes.

“We believe people should have the right to rent their property out, whether it’s short-term or long term,” Westrin said.

SB 446, if passed by the House and Senate and signed into law, would specifically grant local governments regulatory authority to enforce rules for noise, advertising, preventing nuisances, inspections, and dwelling capacity limits.

HB 4722 is scheduled for a Tuesday hearing.

This article was originally posted on Local governments, renters divided over short-term-rental bills

Can’t face running? Have a hot bath or a sauna – research shows they offer some similar benefits

Tracking science a way to include more people in producing knowledge