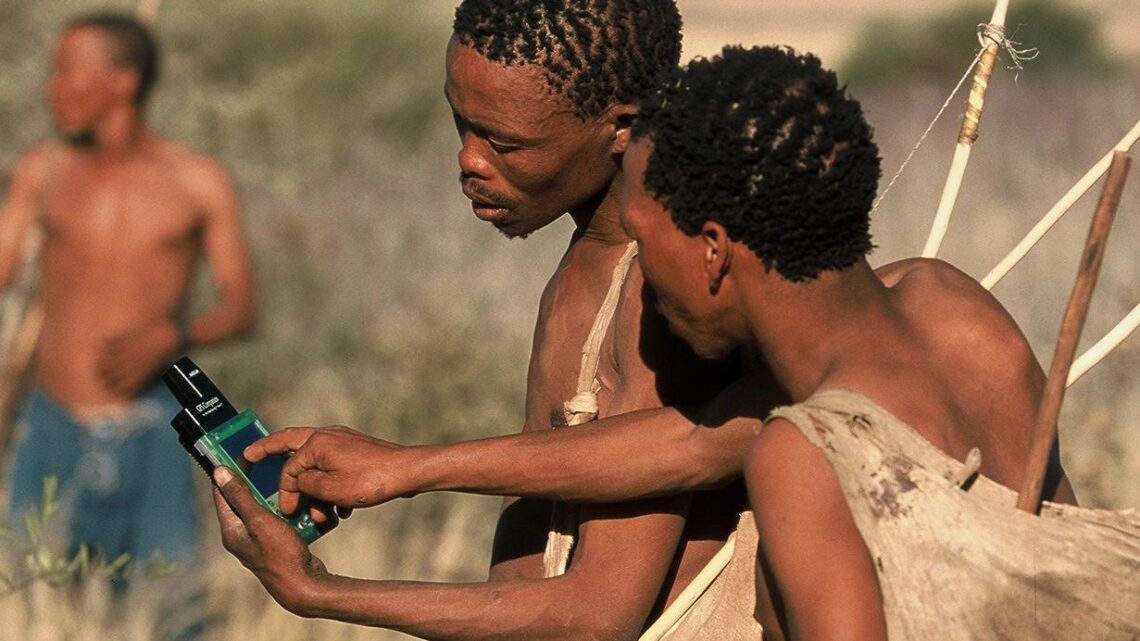 Tracking science a way to include more people in producing knowledge

In the 18th and 19th centuries amateurs played an important role in the development of modern science. During the 20th century science became professionalised and institutionalised, making it increasingly difficult for independent researchers to participate.

More recently, over the last two decades, a new approach to science developed. Citizen science involves large numbers of “ordinary” people participating to collect huge amounts of data – something that could not have been accomplished by academics alone. The earliest citizen science project of this type is probably the Christmas Bird Count, run by the National Audubon Society in the US every year since 1900. Citizen scientists now participate in projects on climate change, invasive species, conservation biology, ecological restoration, water quality monitoring, population ecology and monitoring of all kinds.

The term “citizen science” is intended to widen the network of people whose contribution to science is acknowledged. But the word “citizen” can be problematic. Terminology determines who can participate in science and how knowledge is developed. In some contexts, people may feel excluded by this term.

Typically, to be a citizen one has to be “a legally recognised subject or national of a state” or “an inhabitant of a city or town”. The legacies of colonialism may make this term inappropriate in a postcolonial society. Historically, indigenous communities often lost their land rights and were denied citizenship in newly established colonies. Today the term also excludes groups like migrants.

Legal citizenship is not relevant in many of the science projects in which everyone can participate. What’s relevant is collecting data over time and using it to generate knowledge.

Even the terms “indigenous” and “traditional” knowledge and “local knowledge expert/holder” can create problems. They usually refer to place-based knowledge gained through lived experience or oral tradition. Using these terms marks this knowledge as different from “science”.

As a diverse group, including inventors, researchers, academics and community workers from Europe, North America and Africa, as well as trackers and conservationists who represent several indigenous groups from southern Africa, we propose “tracking science” as a more inclusive term for everyone who contributes to scientific knowledge.

We believe using this term, where appropriate, could stimulate further debate on how the process of science, scientific thinking and knowledge creation – regardless of who participates in it – can empower people with or without academic credentials. It can help in making novel contributions to how we understand the world.

Most people recognise a track when they see one and the metaphorical meaning of the phrase “to keep track of” is commonly understood. Tracking is also widely used as a metaphor in science, from using geolocators to track bird movements through to “particle tracks” in physics and The COVID Tracking Project to keep track of the current pandemic.

“Tracking science” is proposed as a metaphor that is inclusive and does not discriminate on the basis of gender or social-cultural origin. It is not meant to replace the term “citizen science”. Rather, it complements the term and spans most contributions to scientific knowledge regardless of origin.

Typically, “science” and “scientist” are associated with someone who has had academic training at a higher education institution. Tracking science is defined as a process that involves empirical observation, experimentation, and causal inference through scientific hypothetico-deductive reasoning. It includes the creation and testing of hypotheses and theories and making novel predictions. It also comprises critical discussion and peer review, with the purpose of producing scientific knowledge about the world, regardless of who participates.

Tracking science is defined not in terms of its participants, but as a process of knowledge production. Anyone can be included in the process. It expands scientific endeavour and exploration beyond academia, professional science and the participatory models of citizen science managed by academics.

Conservation science is one area of science that can be made more inclusive through the concept of tracking science. It embraces everyone who participates in the generation of scientific knowledge.

Conservation and environmental sciences take place within a political context. In the past, communities have been displaced for the creation of protected areas. For example, in South Africa and Namibia people were forcibly removed from their ancestral lands in the apartheid era for nature conservation. They have been excluded from the process of producing knowledge. Yet globally there is increasing recognition of the value of the scientific knowledge of indigenous communities to manage natural resources. Fire management in protected areas is an example.

The San people in the Kalahari in southern Africa are among those who have long used fire to manage natural resources. Kalahari hunter-gatherers have also contributed to scientific reasoning through their practice of tracking unseen animals and predicting their movements. In science, hypothetico-deductive reasoning is used to make predictions about patterns in nature. Scientific reasoning is a way of thinking that has ancient roots. It dates back to the Stone Age or Paleolithic, long before the establishment of traditional institutions of higher learning like universities.

The term “tracking” extends far beyond its original context of hunter-gatherer animal tracking. Tracking science honours those whose ancestors practised scientific reasoning before it became institutionalised.