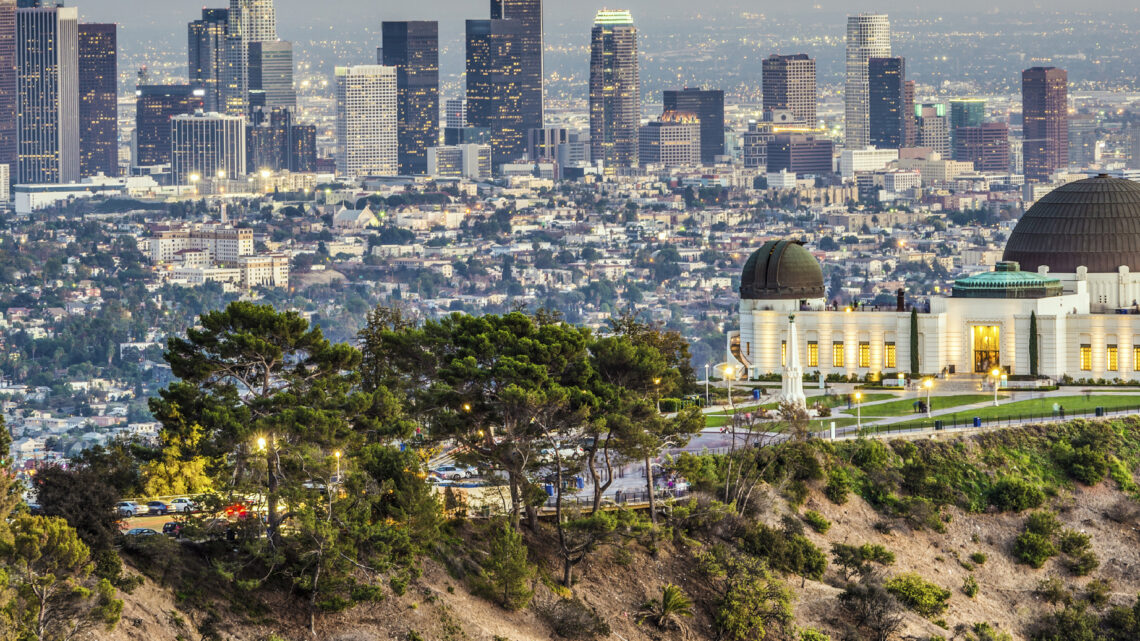 During an appearance at the California Economic Summit on Tuesday, Newsom bragged on the state’s “dominance” on the world stage, highlighting the state’s economy and recovery.

“California has no peers, and continues to have no peers,” Newsom said Tuesday. “We are world-beating in terms of our economic growth in the last five years.”

The study, which overviewed the economic well-being of Californians between Oct. 12 and Oct. 31, additionally found that 69% of Californians feel the gap between the rich and poor in their region is increasing.

The report explains that most Californians also believe that the lack of well-paying jobs is a problem in their part of the state, with 22% considering it a “big problem.”

“Overwhelming majorities across age, education, gender, and racial/ethnic groups view this as a problem,” PPIC reported. “Notably, 26% of Californians say they have seriously considered moving from their part of the state because of the lack of well-paying jobs.

“Among those who have considered moving, most would leave the state rather than go somewhere else in California.”

The report surveyed 2,292 California adult residents and has a sample error rate of 3.2%.

In a report released late last month, PPIC found that 408,000 Californians quit their job in August – a number that represents about 2.5% of the state’s workforce. According to the report, more Californians left their jobs in August than at any point in the last two decades.

At the same time, job openings are historically high in the state, though there are still more unemployed workers per job opening, according to PPIC. The organization said this “could reduce job options for Californians seeking work or looking to change jobs,” though this could vary based on industry.

The latest study from PPIC also found that economic security remains a challenge for some Californians, with 21% reporting someone in their house has cut back on food, put off seeing a doctor or purchasing medicine to save money (18%), been unable to pay a monthly bill (17%) or had trouble paying the rent or mortgage (17%) in the last year.

“More than one in four households earning less than $40,000 report these difficulties, compared to one in ten (or fewer) households making more than $80,000,” the report found. “Across racial/ethnic groups, Latinos and African Americans are the most likely to report any of these issues.”