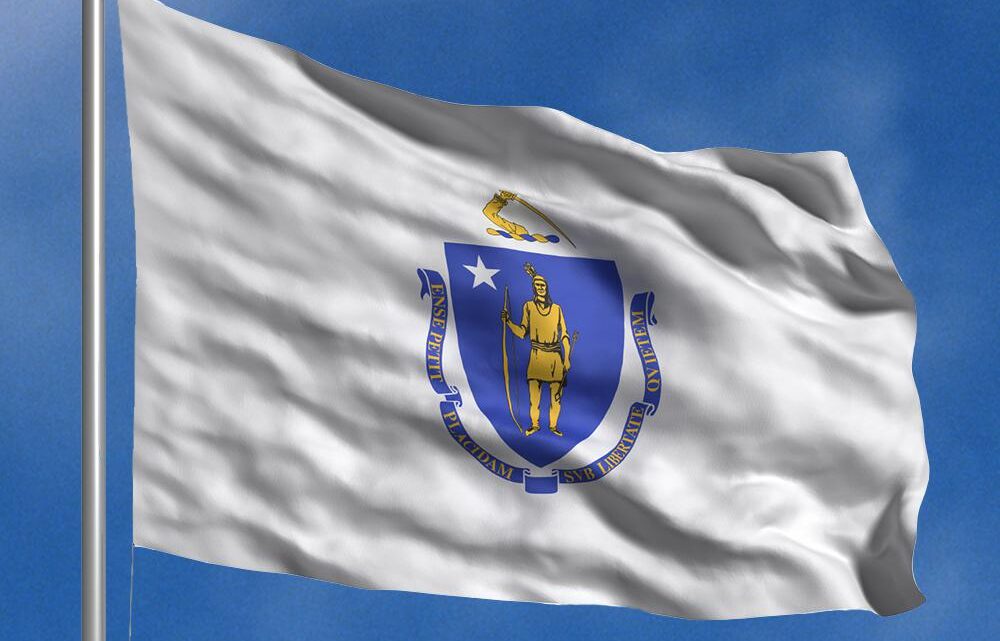 About 27% of Massachusetts’ carbon emissions comes from heating and cooling interior spaces, and it is time for a change, Rep. Lori Ehrlich, D-Marblehead, told the Joint Telecommunications, Energies and Utilities Committee.

The committee discussed a package of bills aimed at reducing carbon emissions and plugging gas leaks around the state. Gov. Charlie Baker signed a bill requiring the state to reach zero carbon emissions by 2050.

Lawmakers have been scrutinizing the gas industry since a series of explosions blamed on gas leaks destroyed homes in the Merrimack Valley area three years ago, resulting in one death. More than 14,000 gas leaks are discovered annually in Massachusetts, said Sen. Michael Barrett, who chairs the committee.

The cause of the gas leaks was attributed to the replacement of gas lines, testified Rep. Christina Minicucci, D-North Andover, who was one of the residents affected by the explosions and said some neighborhoods have “not been put back together.”

“Instead of replacing the pipe, what we want gas utilities to do is to spend their time and the ratepayer’s money on repairing the hazardous leaks instead of repairing those pipe,” Minicucci said.

Minicucci is co-sponsoring a bill with Sen. Barry Finegold, D-Middlesex, that would require gas companies to make sure valves are in working order and could be located by GPS. The bill also requires an annual safety audit for gas companies.

Several people testified in support of bills during the more than four-hour hearing.

“One key program is the Safety Management System that all the state’s gas utilities have worked to implement as directed by Governor Baker after the Merrimack Valley incident in 2018,” Crews wrote. “NGA has worked with all the [Massachusetts] gas utilities as well as other utilities from the Northeast and beyond to design a safety management program grounded in best practices. The intent is to develop a comprehensive, process-oriented approach to safety, emphasizing continual assessment and improvement.”

Crews said the natural gas industry has “some promising opportunities in terms of renewable natural gas” but “time does not permit today a review of these options.”