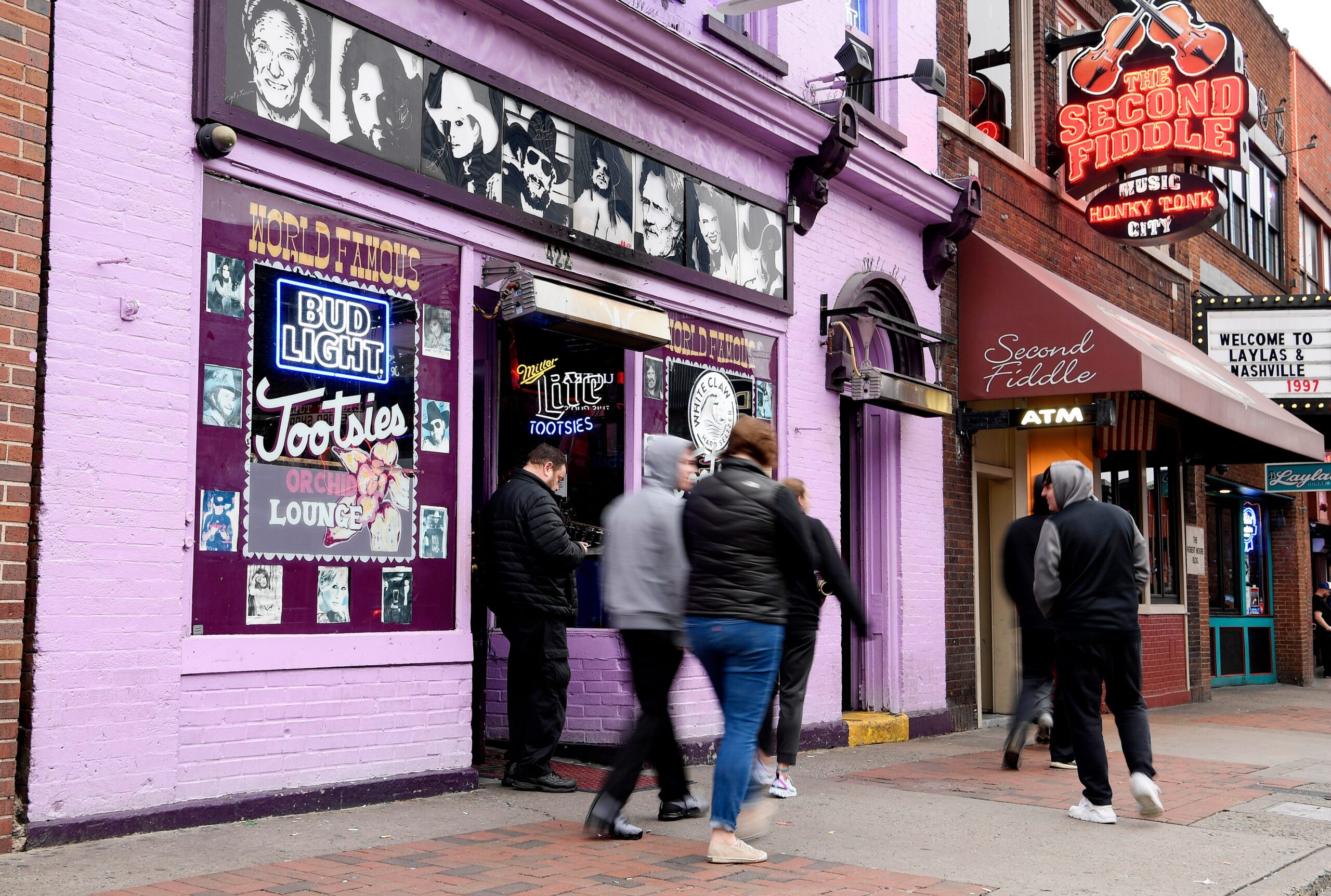 Many Tennessee economic indicators trend up, others mixed

How is Tennessee’s economy doing? A lot of it is doing well when compared to the COVID-19 lows on many economic indicators such as employment, a new Sycamore Institute report shows.

But other items are troubling, such as there being 40% fewer small businesses in Tennessee as of late June data than there were before the pandemic. That’s considering that 99% of private sector workers in the state work for small businesses, defined as companies of 500 employees or less.

“There are a lot of things going on here,” said Brian Straessle, the Sycamore Institute’s Director of External Affairs. “There isn’t like one nice neat narrative of the economy right now.”

The Sycamore Institute is a nonpartisan public policy research group that aims to inform policymakers and the public on complex policy issues.

“Even though workforce participation has gone down, because of population growth, Tennessee’s workforce is actually a little bigger than it was before the recession,” Pellegrin said.

The report showed that low wage jobs in the leisure and restaurant industry were hit the hardest. And despite a record number of new business licenses to start the year, there are still 52% fewer businesses in Tennessee in the leisure and hospitality industry than before the pandemic. That number is 61% nationally.

Data has also shown that “many new businesses are in communities with higher shares of black residents, and federal stimulus funding may have helped people finance these endeavors,” according to the report.

Pellegrin pointed out that a moratorium on evictions is set to end at the end of July and that could have an impact on the workforce and citizens as well.

“Part of that involves doing pilot programs trying to figure out what to do with this money long term to help people not need so much assistance,” Straessle said.

Another large factor is employees changing their careers or being hesitant to reenter the workforce due to everything from the risks of COVID-19 to child-care issues while reassessing their long-term goals during the pandemic.

That is part of the reason that Gov. Bill Lee ended the state’s participation in federal supplemental unemployment insurance, which paid $300 additional weekly, on July 3. That decision is currently being challenged by a class-action lawsuit in federal court.

“Now, the businesses that are losing employees are going to have to adapt,” Pellegrin said. “And, I think, to some extent they did. During COVID, they found ways to operate without workers in some situations but I think we’re going to see a lot more adaption in some of the industries.”

This article was originally posted on Many Tennessee economic indicators trend up, others mixed

Muscles are important, but stiff tendons are the secret ingredient for high-speed performance