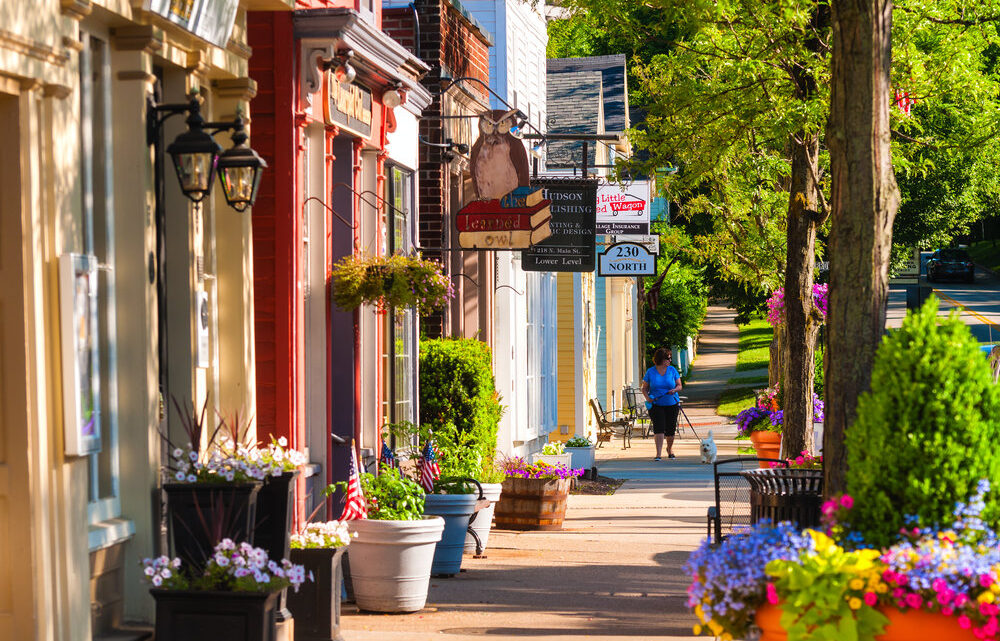 As Virginia’s economy is still trying to recover from the COVID-19 pandemic and subsequent economic restrictions and lockdowns, Virginia’s gubernatorial candidates have outlined vastly different approaches for how to get the economy moving.

During a debate at the Northern Virginia Chamber of Commerce, Democratic candidate Terry McAuliffe touted his experience as the former governor and said knows how to invest in the economy and bring businesses to the state. Republican candidate, Glenn Youngkin, criticized McAuliffe’s record and said his experience as a businessman will help him grow the economy through lower taxes, deregulation and fewer government restrictions.

Although Youngkin and his family have gotten the COVID-19 vaccine and he urged all Virginians to do the same, he said the government should not impose mandates. As the commonwealth’s economy is trying rebound, he said we need to maintain healthcare jobs and teaching jobs, rather than fire any person who does not get vaccinated.

McAuliffe, who supports COVID-19 vaccine mandates for essential workers and eligible public school children, said Youngkin’s opposition is disqualifying as governor. He accused Youngkin of having a laissez faire attitude toward vaccines and said healthcare workers and teachers need to be vaccinated to prevent spreading COVID-19 to patients and children who are not yet eligible to get vaccinated.

“We need leadership as governor, not trying to be a Trump wannabee,” McAuliffe said.

Youngkin was critical of recent tax increases in the commonwealth, which occurred under a Democratic governor and legislature. He said taxes continue to pile up in Virginia, which have helped lead to slower job growth than neighboring states. He said he would reduce the tax burden, end job-killing regulations, protect right-to-work and not impose any lockdowns.

“The leadership in our Democrat party today is trying to get rid of right-to-work,” Youngkin said. “…It will be the deathblow for Virginia’s business climate.”

Youngkin also criticized the Clean Energy Act and McAuliffe’s support for accelerating it by 10 years. The act seeks to fully end the use of coal and natural gas as energy sources, which he said would cause blackouts and brownouts like in California and discourages businesses from moving to the state over fear of an unreliable energy supply.

McAuliffe stuck by his support for accelerating the Clean Energy Act, arguing that it could bring jobs to the commonwealth. There are two wind turbines off the coast of Virginia Beach, which will increase to 200; McAuliffe said he intends to have them manufactured in the state.

The former governor said he grew jobs in the commonwealth during his time in office and would do so again in another term. He said he would increase the minimum wage to $15 per hour and support paid sick and medical leave for workers. Although he has supported ending protections for right-to-work during his campaign, he said during the debate that he will not focus on it and the law is not going to change.

“I always focus on things that we can get done and that’s what I’ll do as your governor,” McAullife said.

Polls are showing McAuliffe with a narrow lead over Youngkin. The election is Nov. 2.

This article was originally posted on McAuliffe, Youngkin at odds on best way to improve Virginia’s economy