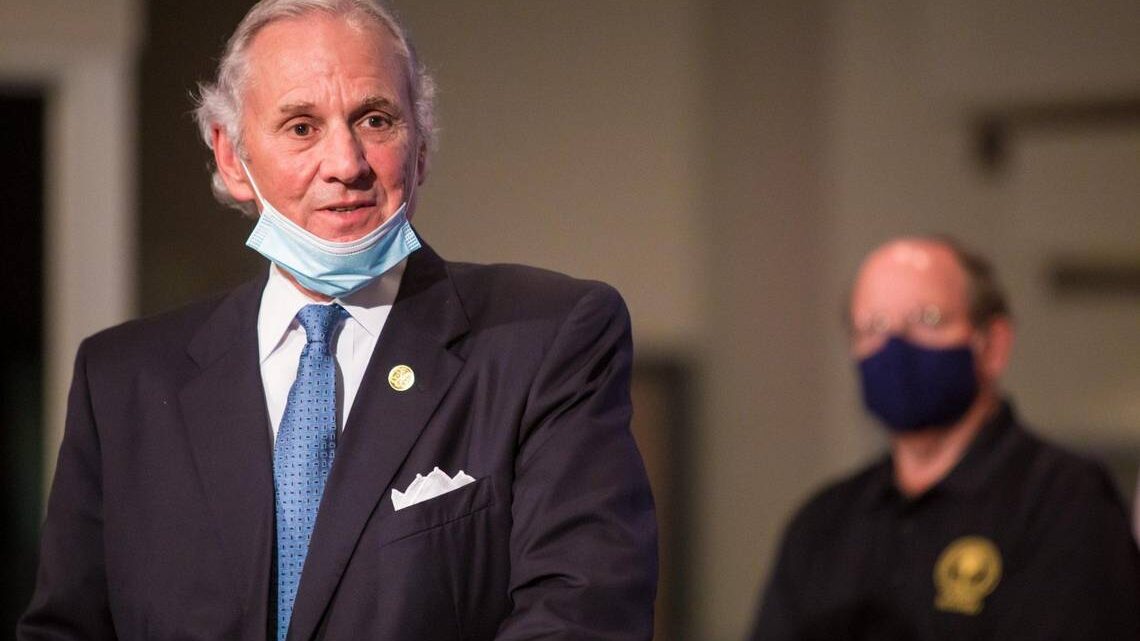 South Carolina Gov. Henry McMaster touted the state’s economy Wednesday night while criticizing the federal government and its policies in his hour-long state of the state speech.

From the unemployment rate, which dropped from 5.6% in November 2020 to 3.7% in November 2021, to the state’s economy and budget to its rainy day fund, McMaster believes South Carolina is headed in a positive direction.

“Today, South Carolina’s state government is in the strongest fiscal condition ever,” McMaster said. “We have the largest budget surplus, the largest rainy day reserve account balance and the lowest debt in our history.

“However, South Carolina is facing a new challenge: the dangerous, irresponsible and, sometimes, unconstitutional behavior of the federal government. While we and other states have differed with federal authorities before, this last year has been alarming and unprecedented.”

All of that amounts to a financial situation McMaster believes can drop the state’s income tax rate by 1 percentage point incrementally over a five-year period.

“Ladies and gentlemen, we have almost $1 billion in surplus recurring revenue available for this state budget,” McMaster said. “Our state’s booming economy will likely create more. Our work will not be done this session unless I am able to sign an income tax cut into law.”

In her response to McMaster’s speech, state Rep. Spencer Wetmore, D-Charleston, called for less partisan bickering and for serving all South Carolina residents, not only those who vote in Republican primaries.

Wetmore called for action that will have an impact for those across the state on everything from roads to schools while fighting school voucher bills, saying “public money should be spent on public schools.”

“Let’s start by working together on tax relief,” Wetmore said.

McMaster also said he recommends that the state provide $1.26 billion to the South Carolina Department of Transportation for construction, expansion or improvements to state-owned roads, bridges, highways and interstates with $660 million in federal funds and $600 million from surplus revenue.

“Listening to [McMaster] attack the Biden administration is interesting considering the [R]epublicans in South Carolina are already figuring out ways to spend the millions of dollars that Biden sent to our state,” Rep. Deon Tedder, D-North Charleston, tweeted.

“South Carolina’s booming economy, with almost $3 billion in surplus revenue, along with the $2.4 billion in ARPA funds, presents us with a once-in-a-lifetime opportunity,” McMaster said. “We know that the competition for jobs and investment is fierce, both nationally and globally. We cannot be complacent. We must act. We must make big, bold and transformative investments in the areas of education, infrastructure, workforce and economic development to strengthen the foundations of our prosperity for generations to come.”

McMaster also touted his plan to simplify K-12 education funding, which will come with additional online transparency of spending, along with spending on mental health, job-training programs, water-and-sewer-infrastructure upgrades and upgrades at the state’s ports.

“Let us seize this moment by thinking big, by being bold, confident and by making transformative investments,” McMaster said. “In this way, I believe we will set our state on a course that will provide the opportunity for prosperity, success, and happiness for generations of South Carolinians.”

This article was originally posted on McMaster touts economy, criticizes federal government in state of the state speech