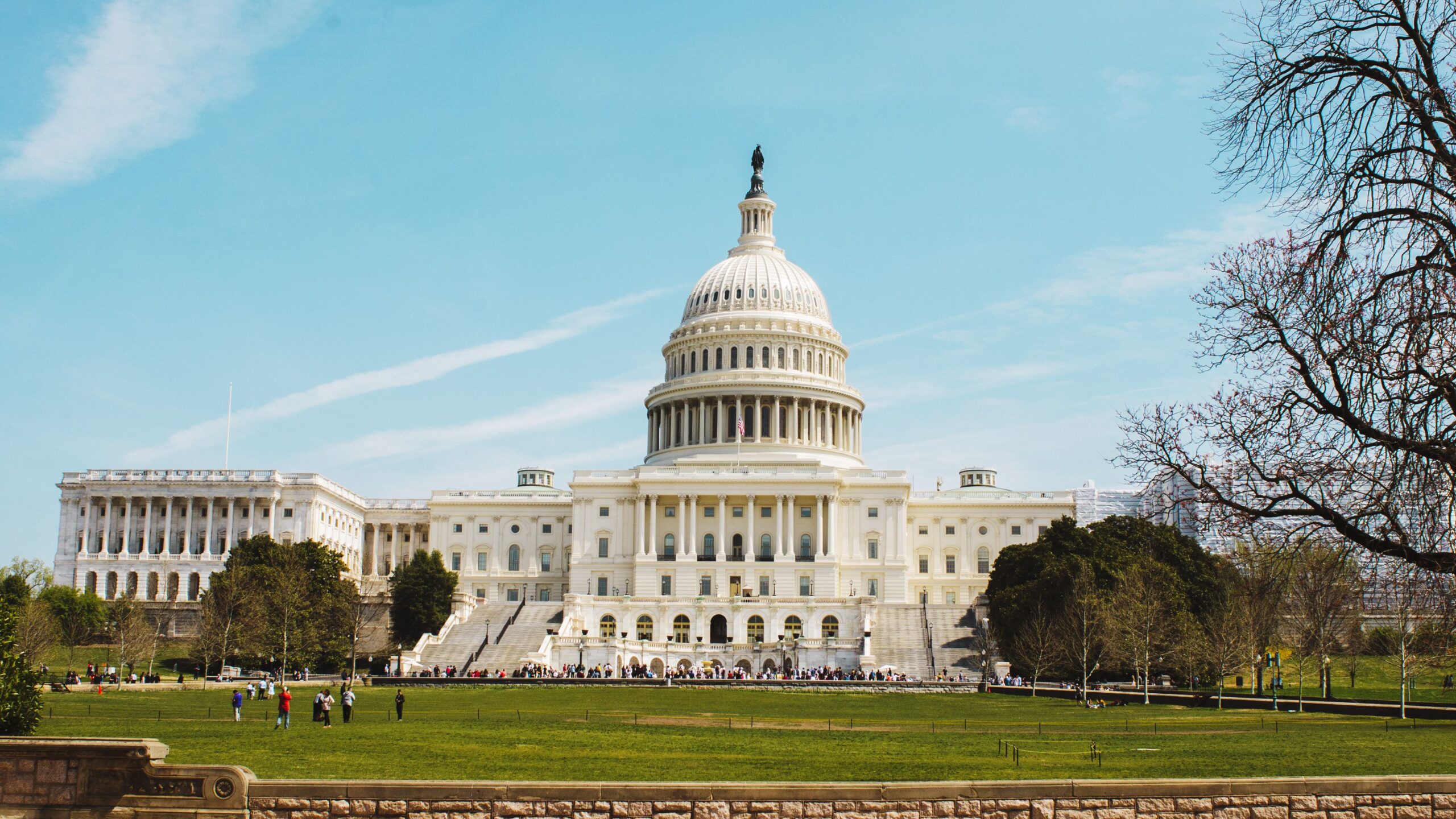 Illinois is losing a seat in Congress because of population decline, And because of state Democrats’ enacted new maps, two Illinois Republicans are squaring off in the primary election.

Stretching from the northwest to the central east side of the state, Illinois’ 15th Congressional District for the new U.S. Congress includes parts of the metro east St. Louis area, but excludes Champaign, Springfield and parts of the Edwardsville area.

U.S. Rep. Rodney Davis, R-Taylorville, said as the co-chair of the former president’s campaign in Illinois, he’s disappointed he didn’t get the endorsement. Regardless, Davis said he deserves a sixth term.

“It’s a record of success,” Davis said. “I’m proud of what we were able to do during the Trump administration to lower taxes for every American family.”

Davis called Miller a “carpetbagger,” implying she doesn’t come from the district.

“I’m the only one who lives in that district,” Davis said. “They want us to stick to our core values and principles and they want us to get stuff done.”

Miller laughed that off.

“I think he called me maybe like a suburban carpetbagger or something,” Miller said. “I’m a farmer. I’ve lived in Coles County since 1977. My husband and I raised our children there.”