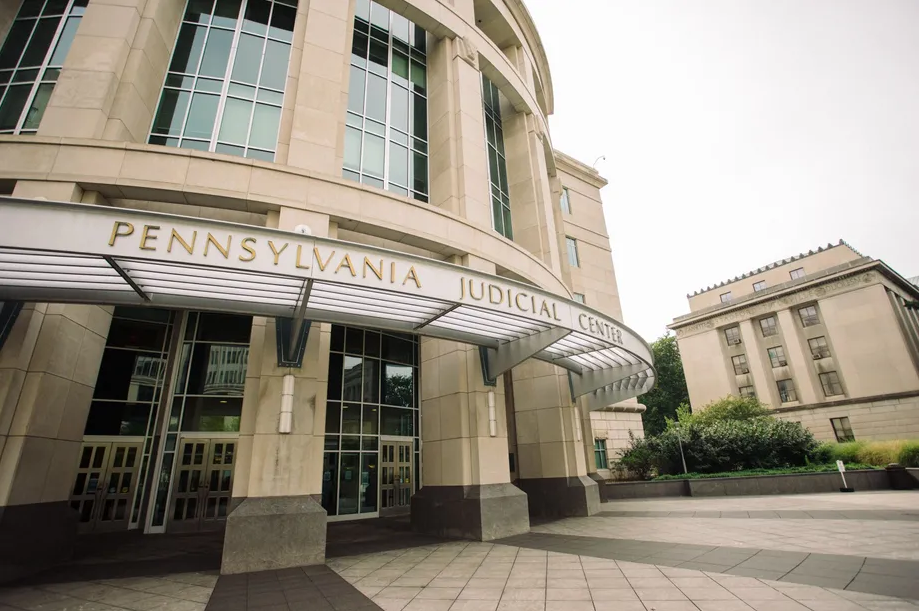 Both Rucker Johnson, a professor at the University of California at Berkeley, and Clive Belfield, a professor at Queens College, held fast under intense cross-examination by attorneys representing Republican legislative leaders, who have been trying to undermine the relationship between school funding and student outcomes.

This lawsuit, filed in 2014, is the first of its kind to go to trial in Pennsylvania, which has some of the widest spending gaps among wealthy and poor districts in the country, even though its overall per-pupil spending is in the top ten among the states. Pennsylvania also contributes less as a state to overall education spending, 38% compared to a national average of 47%, putting more of a burden on local property taxes. The trial is will be entering its ninth week.

Johnson, who specializes in education finance, has studied the impact of California’s so-called LCFF, or Local Control Funding Formula, an infusion of $18 billion in education dollars in 2014 that reshaped how school districts in the state are funded. The formula for distributing the dollars took into account the factors that Johnson said made it “progressive,” emphasizing each district’s need, demographics, and taxing capacity.

Using student-level data, he showed that younger students who benefited from increased spending “had a whole grade level acceleration of learning than previous cohorts from that same school prior to the funding increase,” translating into eight to 12 months of learning gains.”

Johnson emphasized that for the additional funds to be effective, they have to be predictable, recurring and sustained over a long period of time. This allows districts to make long-range investments and study their impact.

Year-to-year political haggling over education spending – the norm in Pennsylvania and many other states – creates uncertainty and inhibits educators’ choices, he said, limiting the potential benefits.

“When we don’t do sustained investments, we see evidence of fade out,” he said. Occasional bumps in funding “don’t translate to significantly improved outcomes.”

Johnson said that new investments in K-12 and preschool programs together show the greatest gains. This was shown both in California and New Jersey, where courts in several cases going back to the 1990s have ordered increased spending in the state’s poorest districts while also mandating universal prekindergarten.

“We see the effects double when preceded by access to quality pre-K,” Johnson said.

On cross examination, attorney Patrick Northen, representing Republican House Speaker Brian Cutler, emphasized that Pennsylvania’s average per-pupil spending is high compared to other states. Northen said that the district gaps occur because Pennsylvania, unlike some other states, does not put a cap on what local governments can spend.

But Johnson said that using the average per-pupil spending “masks the variation” among districts. That variation “is pertinent to the achievement gaps,” he said.

Northen presented school-level achievement data that showed a decrease in test scores after California put more money into education. Johnson pushed back on that point.

“I wish it was that easy….I wish that’s the proper conclusion I could draw, but I cannot,”  Johnson said. That kind of aggregate data doesn’t account for other factors, such as an influx of immigrant students, that could have influenced the results. He said his analysis was more precise, looking at individual student data and charting achievement growth over time.

Belfield catalogued the overall economic benefits to Pennsylvania of higher educational attainment by calculating “post-secondary parity,” or what would happen if economically disadvantaged students graduated high school and attended college at the same rate as other students in the state.

Fewer than 47% of disadvantaged high school graduates in Pennsylvania enroll in college, compared to 69% of non-disadvantaged students, he said.

“In economic terms, this low level of attainment is inefficient in the sense that the investments in education yield extremely high benefits,” Belfield said.

He estimated the gains if both groups graduated at the same high rate as $18.56 billion, in the form of lower spending later on welfare, health and prisons, coupled with higher productivity by adults with higher levels of education. In addition, with better paying jobs, the graduates would pay more in taxes and buy more, he said. He said he based that number on the size of the state’s economy and its state budget.

Northen questioned the analysis, disputing that he could isolate the effect of schooling on life outcomes compared to other factors including family circumstances.

But Belfield said that by not investing more in education, especially the education of economically disadvantaged students, “Pennsylvania is forgoing resources.”