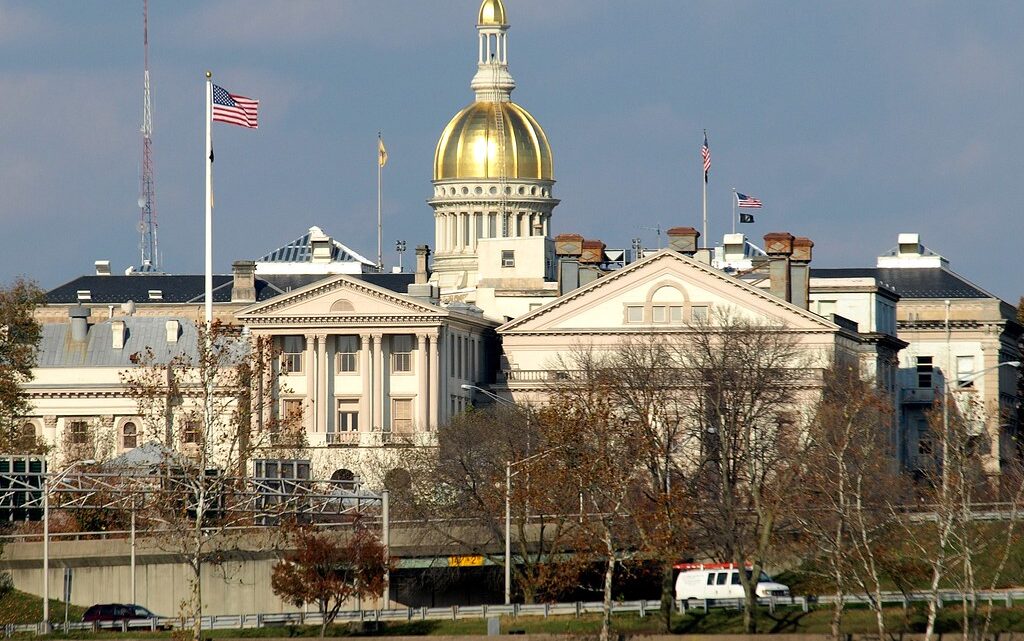 Moody’s Investors Service has affirmed its A3 rating on New Jersey’s outstanding general obligation debt, and the agency also revised its outlook for the state from stable to positive.

“The state has responded to a brightening revenue and liquidity picture with several actions reflecting a recent commitment to addressing more aggressively its liability burdens, demonstrating improved fiscal governance and management,” Moody’s wrote in an announcement. “These actions include debt reduction and avoidance and acceleration of pension contributions.

“However, increased spending on recurring programs in fiscal 2022, including education, creates structural budget gaps that make the state vulnerable to budget risks in a period of continued uncertainty and may challenge the state’s ability to sustain its improving trajectory,” Moody’s added.

“This year’s $6.9 billion pension contribution and the over $4 billion we are putting towards repaying old debt and avoiding new, will improve the overall solvency of our pension fund and produce several billion dollars in long-term savings – moves that will pay dividends for years to come,” State Treasurer Elizabeth Maher Muoio said in a news release. This “action by Moody’s acknowledges that these decisions, cumulatively speaking, were both prudent and purposeful.”

This article was originally posted on Moody’s revises New Jersey’s outlook from stable to positive, but warns of ‘structural budget gaps’