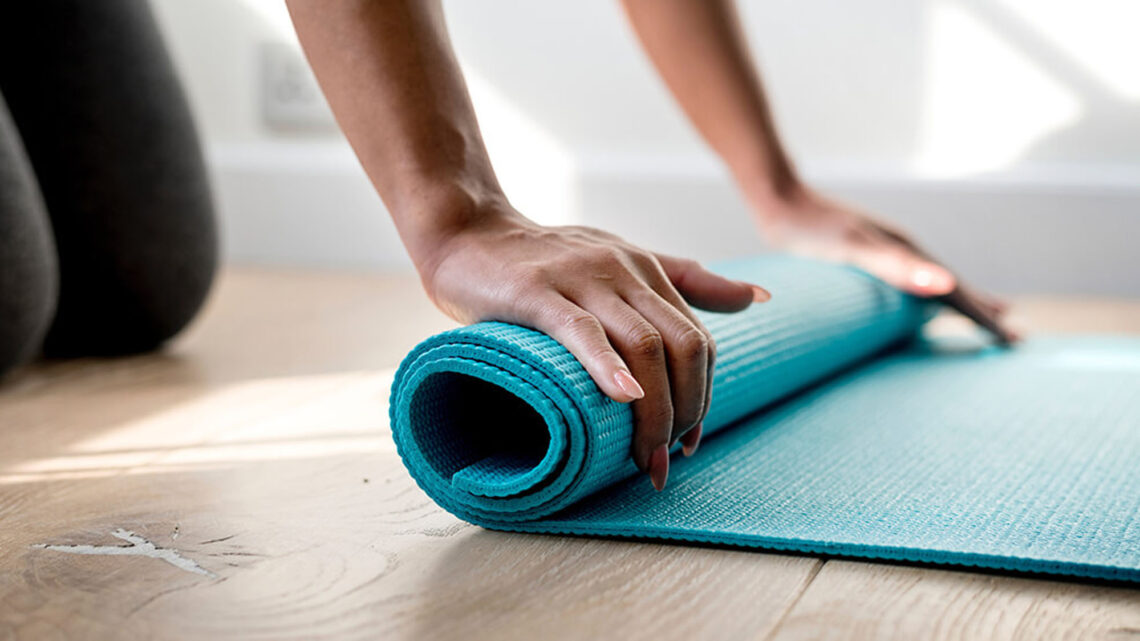 Gone are the days when health programmes were designed to simply punish or reward people to encourage behaviour change. We now know lasting behaviour change is more complex and nuanced, and this has prompted a proliferation of programmes that attend to factors like motivation, confidence, social support and social determinants of health.

Among such programmes, we’ve observed a trend towards gender-targeted interventions. Examples include programmes for men focusing on rugby fandom as a route to getting them to look after their health, and those for women that concentrate on small, holistic health changes to limit the impact of damaging body ideals.

While biological sex is based on our anatomy and physiology, gender is a socialised identity. Our gendered identities accompany societal expectations of how we should or should not act.

There is no doubt gender shapes how we “do” health — the way we eat, sleep, exercise, connect with others and manage stress. While gender-specific needs are important, a gendered approach may ignore people who identify as neither and it runs the risk of creating new biases.

A case for women-focused health programmes

Women-focused health programmes were arguably developed as an antidote to an overwhelmingly patriarchal society.

The most obvious bias in health research is that much of the data on women’s health has been collected by and from men.

Gendered disadvantages or inequities for women also result from poor representation in leadership positions and unfair norms that place greater expectations on them.

For example, women spend more time than men doing unpaid household work and taking on caring responsibilities. These imbalances trickle down to shape how women spend their time and care for their health.

In response, women-specific research centres have been established in New Zealand and internationally to help close the gap in knowledge regarding women’s health.

Similarly, organisations like YWCA and Women’s Health Victoria position gendered inequities at the centre of their work and help create a better understanding of how health programmes can effectively support women’s long-term outcomes for behaviour change.

In New Zealand, Shift supports young women to be physically active through a focus on collaboration, fun, building community and leadership. Next Level Health empowers women by using a holistic and weight-neutral approach to behaviour change. This moves the focus away from body weight and defines health more broadly, emphasising well-being, connection to people and place and other behaviours.

As a result, sleep, self-care and stress management become as important as physical activity and nutrition. Such programmes create a more inclusive and relevant vision of health and counteract the body image concerns women often experience due to socialised pressures to attain an “ideal” body.

Despite a male-dominated health system, men continue to have a higher risk of various health conditions, including coronary heart disease and being overweight.

When it comes to health behaviour programmes, men are notoriously difficult to recruit. This may be due to the fact men are less likely to seek help.

There have been urgent calls for male-specific healthy lifestyle programmes that often use “masculine” male-dominated sports (rugby, football) to entice men to join.

Some, such as Tough Talk, play with stereotypical male traits to encourage men to discuss their health. In parallel with women’s health research, male health research centres are fast becoming commonplace.

Considering these gender differences, a gendered approach can be justified. Gender equality and health equity are global priorities and such programmes have potential to address them. Playing to peoples’ gendered identities may work for recruitment and effectiveness, too.

Slipping through the cracks

While gendered interventions aim to fill certain gaps, they may actually create new ones, particularly when we consider that many health programmes are funded by nationally competitive grants that often favour projects with potential for greater impact (the biggest slice of the population).

People who identify with the wider group of LGBTQI+ are vulnerable in terms of mental health. This disparity exists because of the greater inequities this community faces.

Some solutions may come from gender-diverse marketing that emphasise gender responsiveness, rather than placing a specific gender at the centre of campaigns.

Perhaps non-gendered health programmes could create open discussion about how people identify their gender, rather than repeating an inherited gendered story. Admittedly, that might be idealistic for a lifestyle programme.

We’re not arguing against gender-specific programmes. Gender bias in health research is an ongoing issue, among others, that requires targeted action to eliminate harmful inequities.

But we suggest gender responsiveness as a compatible approach for lifestyle programmes, in which gender is embraced but does not drive the programme. A choose-your-own-path approach that allows for diverse identities and autonomy, regardless of gender. Otherwise, the gaps we aim to fill might become gaping holes elsewhere.