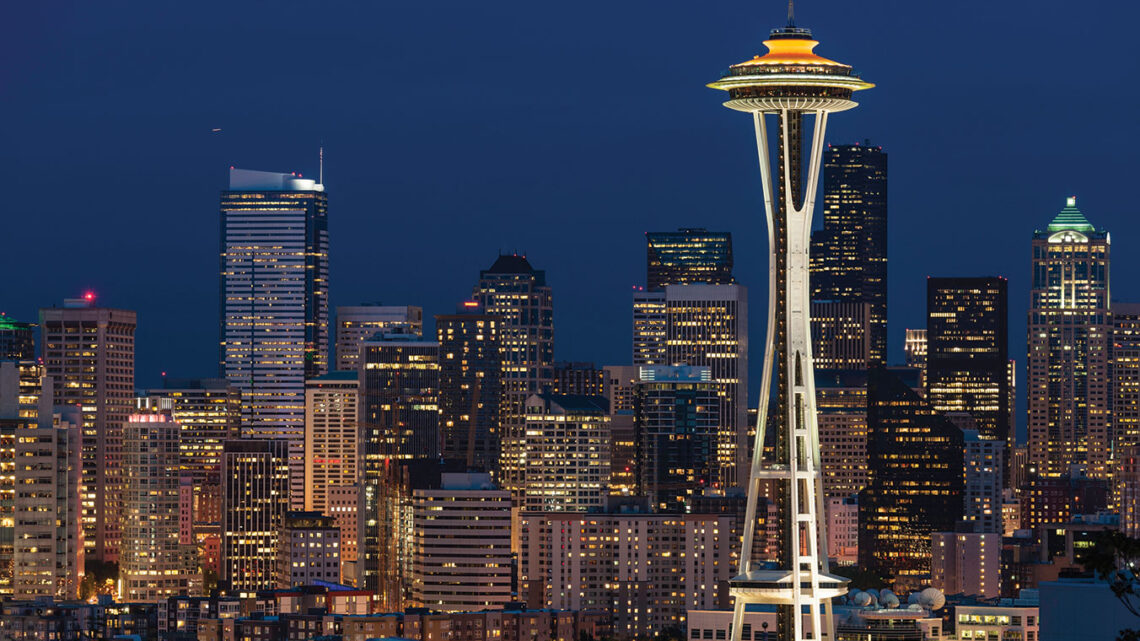 Buying a home in Seattle will give you less space for your money than almost anywhere in America, a new report finds.

Seattle ranked 40th out of 46 large metro areas analyzed by Porch and 316 out of the 336 total metro areas. The top-ranked metros are Indianapolis, Indiana, Kansas City, Missouri and Cleveland, Ohio.

Porch attributed Seattle’s low score to high costs per square foot. They found the median home list price in Seattle is $617,881 with a price per square foot of more than $333. The median Seattle home is about 1,941 square feet.

“The classic saying in real estate is ‘Location, Location, Location,'” the report states. “Everyone who buys a home knows that where homes are located–by market, by neighborhood, and even by block–can cause wide variation in what they will list and ultimately sell for.”

The pandemic, according to the report, was a significant factor in upending the real estate market and prospective homebuyers’ plans. Seattleites have contended with a pricy housing market long before COVID-19 hit.

George Petrie, CEO of Goodman Real Estate, believes Seattle’s housing woes are the byproduct of supply and demand. Seattle, he says, needs a lot more homes for buyers to get better deals.

From 2000 to 2015, Washington’s housing deficit grew to 225,000 housing units, according to a 2020 report from the nonprofit research firm Up for Growth. Between 2010 and 2017, the report found, the state added one new housing unit for every 2.24 new jobs created. Since 2010, Washington has seen a million new residents in the past decade alone, the U.S. Census Bureau reports.

“Seattle, very wisely, has tried to densify areas for a long time by increasing the height of buildings or building more units on a given piece of land,” University of Washington Professor of Urban Planning David Blum said. “There are a lot more units being built. But it’s not nearly enough.”

Urbanists and housing advocates have long pointed to Seattle’s zoning codes as a bottleneck for affordable housing construction. Single-family housing zones, which restrict land development to single-family detached homes, accounted for 19,000 city acres in 2015 or almost half of Seattle’s developable land.

Housing remains one of the top issues in the Washington Legislature. This year, the state banned landlords from refusing to renew leases without cause. As the state’s eviction moratorium reaches its possible end in June, it is unclear what will come of the state’s housing gap.