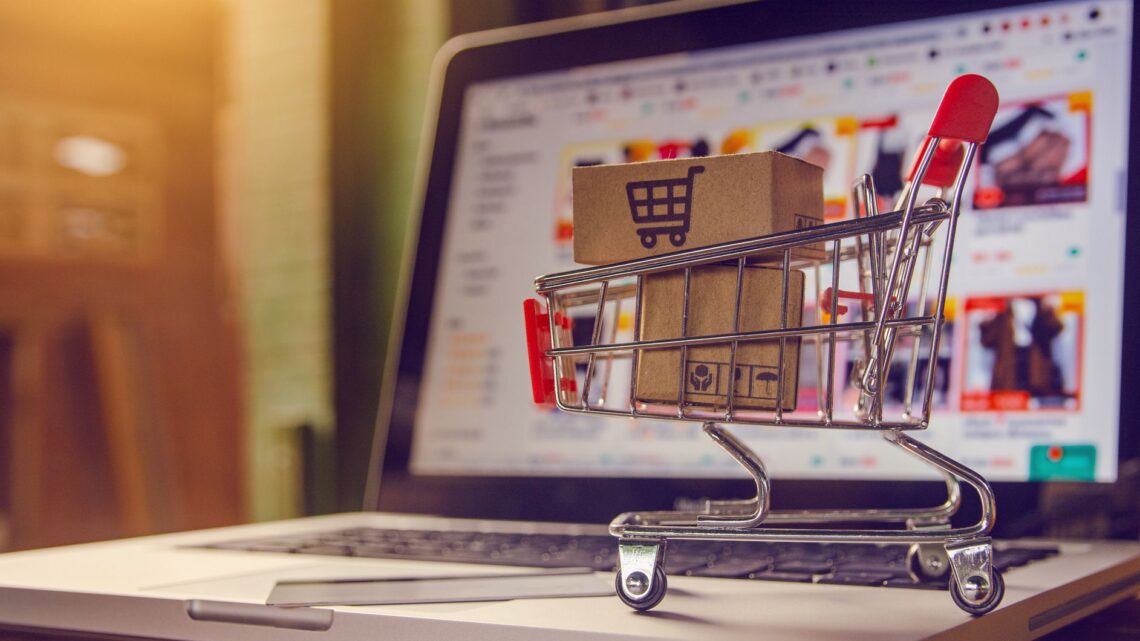 COVID-19 has accelerated the growth in the digital economy through a dramatic increase in working from home, online shopping, digital entertainment, online services, among other areas. Ideas such as telemigration in which people from different parts of the world work in virtual offices might once have sounded outrageous. Today, many are already working from home through video streaming.

A completely virtual future is perhaps unlikely, but such shifts are a fundamental challenge to how we organise societies. Laws and regulations governing trade, taxation, labour, and social security, among other areas, are largely based on geographically-defined states that contain and regulate our economic and social activities.

This applies to the global economic order which consists of agreements between states to manage interactions between them. For example, an international regime regulates services based on how the service is supplied, in turn determined by where the buyer and seller are. For trade in goods, borders are used to implement rules such as tariffs and standards.

In taxation, the shift from physical to digital has resulted in a major challenge to taxation law. Similarly, living in one country and working in another remains a bureaucratic challenge even in some of the most integrated economies in the world.

Over recent years, there have been debates on how to deal with these changes amid ongoing technological shifts. At a fundamental level, we face two options. Is the task facing us is how we adapt our existing rules and regulations to accommodate these new technologies? Or do we need to think of completely new modes of regulations that govern our economic and social relations in a new technological age?

So far, the focus has been on the former. In trade, for example, discussions have focused, often with little success, on issues such as deciding if data flows are trade, how we impose tariffs on goods that are traded electronically, or whether an e-book is a good or a service.

Alternatively, we might want to think of the ongoing technological shift as a start of an entirely new world. A world that needs a radical rethink and new laws and regulations that accommodate the new technological era. But what would that look like?

Some commentators have called for a “digital Bretton Woods” conference to set out a new regime of global governance for the digital age, including discussion on the governance of artificial intelligence, data, tax arbitrage by multinational corporations, and international standards to measure the digital and intangible economy. James Balsillie, co-founder of the Institute for New Economic Thinking, called for the International Monetary Fund (IMF) to catalyse a new Bretton Woods moment “to address these new global realities as a result of unprecedented digital forces shaping our world”.

Bretton Woods was the meeting of 44 states that took place in 1944 to discuss a new economic order for the post-war period. It resulted in the creation of the World Bank and the IMF and a proposal for an International Trade Organisation.

Among different visions for the world economy, the outcome of Bretton Woods was a compromise between the demands for full economic liberalisation by some in the US and opposition from other countries. John Ruggie, professor of human rights and international affairs at Harvard’s Kennedy School of Government, called this compromise embedded liberalism. It was an international order that maintained a degree of global harmonisation that limited destructive competition between states but which allowed them to also pursue objectives related to employment and industry.

The Bretton Woods compromise and the relatively weak restrictions imposed by the international economic order for parts of the 20th century enabled some developing countries at the time, such as Korea and Singapore, to pursue trade and industrial policies to promote their economic and technological development. Over time, however, and through multiple channels, the balance in the global economic order titled towards global harmonisation.

Major powers, including the US and the EU, promoted stricter rules in areas including trade, investments, and intellectual property rights. This trend has resulted in a shrinking of policy space for developing countries making it harder for them to pursue developmental policies.

A compromise for the digital era?

Current discussions on the governance of the digital economy resemble these earlier debates. The US, as the world’s digital economy leader, has pursued a campaign to remove barriers facing digital trade by promoting objectives such as free flow of data.

However, a number of developing and emerging economies such as South Africa, India and Indonesia, strongly resist this push, fearing its impact on national economies. As a result, there is now an impasse at the modern World Trade Organisation and a shift toward addressing these issues through plurilateral, regional, and bilateral avenues.

We now face two extreme outcomes: advanced economies overcome this resistance and create strong rules on the digital economy, leading to a highly restrictive digital economic order that limits the economic and technological development of some countries and deepens the technological gap between the developed and developing world.

Or, a failure to reach any multilateral rules on the digital economy means the faster growing parts of the global economy remain outside the multilateral economic regime, driving fragmentation as states pursue their interests through other avenues.

While the existing multilateral order is highly flawed and biased against developing countries, fragmentation isn’t necessarily in the interest of these countries as the power imbalances in regional and bilateral relations are often more skewed toward the powerful nations. This scenario also undermines the globally-open nature of the internet, which brought benefits such as access to information, communications, and general freedoms.

Avoiding these two outcomes requires international efforts. A digital Bretton Woods could tackle some of these challenges and help shape thinking about the future of economic governance in the digital age. But we need to do more than just gather state representatives. We first need a broader discussion of how to regulate economic and social activities in the digital era. We also need to understand how the restrictive international order of recent decades has limited the ability of developing countries to promote development and how any new digital economic regime can avoid a similar outcome.