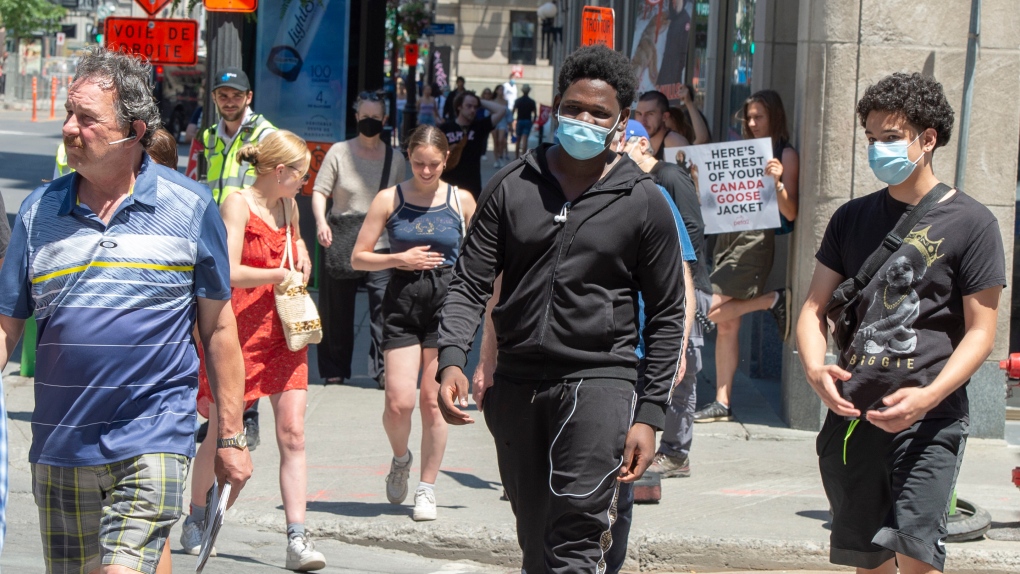 Leading indicators for Nebraska’s economy were up in October, according a report published by the University of Nebraska–Lincoln (UNL).

The indicator had dropped in September and staged a partial comeback the following month, Eric Thompson, a UNL economics professor and director of the university’s Bureau of Business Research, told the Center Square.

“It was kind of a moderate increase in October, not a rapid increase like we were seeing earlier in the year,” Thompson said. “If you take September and October together, what they suggest is that the Nebraska economy has been growing very quickly but the pace of growth is likely to slow in the first half of next year.”

Factors that could contribute to a slowdown are the tight labor market and inflation.

“If the Fed decides that they have to act very aggressively to fight inflation, that’s going to affect growth,” Thompson said. “It typically has in the past.”

The higher value of the U.S. dollar could also slow growth, he said.

“We are a farm-export state, farm machinery and other manufactured goods and services,” said Thompson. “A higher U.S. dollar is a bit of a drag on our economy.”

The growth of housing prices might also slow, Thompson said.

“There was a time during the recovery that the strength of housing was a big positive,” he said. “I think it’s still a positive, but it has slowed down.”

As the economy begins to look more like normal, the rapid growth that occurred after the COVID-19 shutdown in early 2020 won’t continue at the same rapid pace, Thompson said.

It’s possible that manufacturing output in 2021 could end up being higher than it was in 2019, the year before the pandemic, he added.

“But there is some evidence that is slowing down, too,” he said. “We can’t have continuous boom unless we become like Austin, Texas, where you have young people pouring in from across the country. We try. We work on that. But we’re not there yet.”

The Child Tax Credit, Budgeting for Your Family in 2022 and More; Join Our Open Newsroom Dec. 20!