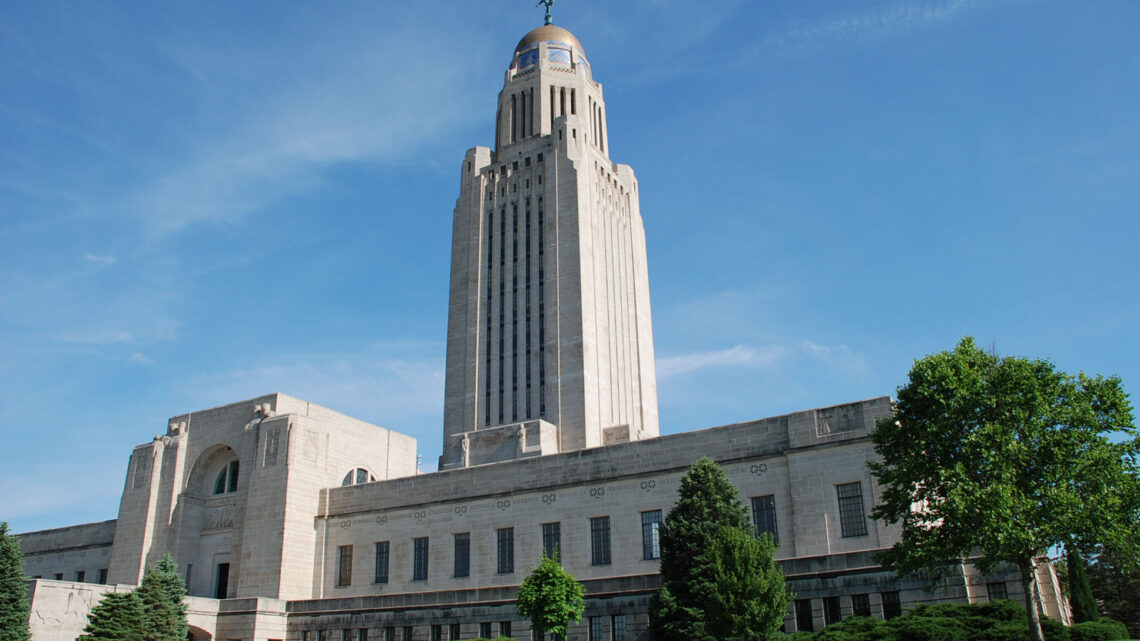 One thing is for sure about tax revenue in Nebraska during the COVID-19 pandemic: it’s up.

Whether it will keep increasing and by how much can only be projected, and the projections are higher, according to the Nebraska Economic Forecasting Board, which advises the Legislature with forecasts of general fund receipts. The lawmakers use the forecast for developing the state budget.

“The board’s projections for fiscal year 2021-22 were raised based on anticipated increases in revenue receipts across all categories, including $226 million in individual income tax and $190 million in corporate income tax,” the Unicameral Update reported. The next forecast will be issued on Feb. 28.

“The state is probably in the best fiscal position of any state in the country right now,” Bryan Sloan, president of the Nebraska Chamber of Commerce, told the Center Square. “Barring a major recession, I expect the state of Nebraska to continue to grow revenues.”

Nebraska has the lowest unemployment rate in the nation at 1.9% in October, the state Department of Revenue reported.

“Unemployment data goes back to 1976, and the October rate is the lowest on record for Nebraska and the nation,” it stated in the report.

The state’s economy and labor force is strong because it did not shut down during the pandemic as other states did, Sloan said.

“We kept people working,” the chamber president said. “Our core industries, particularly agriculture and manufacturing, did very well during the pandemic and continue to do well.”

About 30,000 Nebraska residents left the workforce during the pandemic, Sloan said.

“That’s a big number but nothing like what happened in some other states,” he said.

The challenge for Nebraska will be attracting enough workers in the future and also recruiting technology jobs around the state’s core industries, he said.