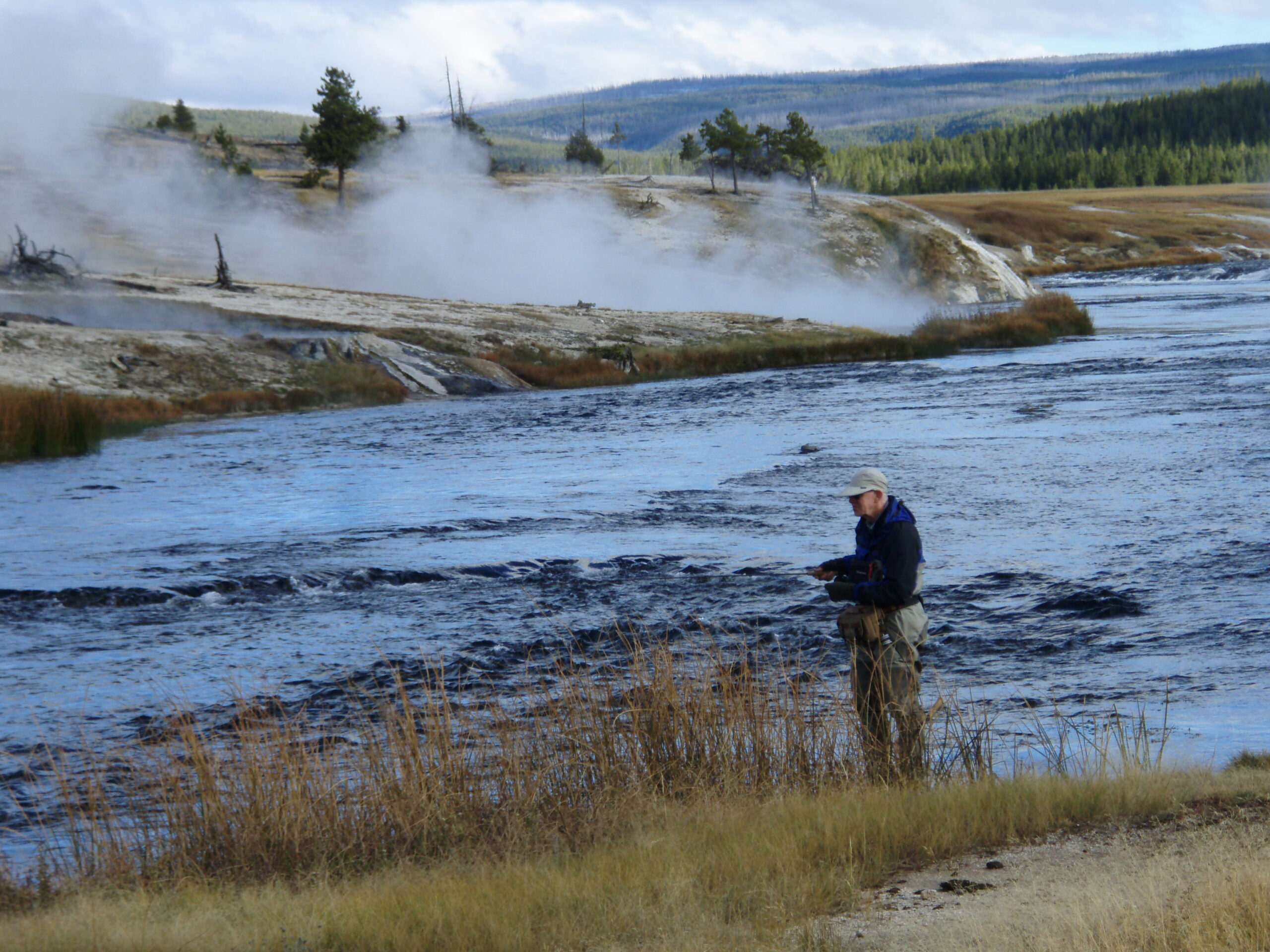 Wyoming’s outdoor recreation industry played a part in keeping the state’s economy afloat during the pandemic, according to recent industry data.

A report by the U.S. Bureau of Economic Analysis showed that as the economy tanked during 2020, the outdoor industry’s overall contribution to the state’s gross domestic product (GDP) went down slightly, but many sectors within the industry saw growth.

“That helped us, and it alone was enough to offset the general economic downturn we saw but it did help buoy things a bit – it was a mitigating factor if you will,” Chris Floyd, manager of the Wyoming Office of Outdoor Recreation, told The Center Square.

The sectors that grew the most were boating, fishing and off-highway vehicle (OHV) use, according to Floyd, followed by camping, mountain biking and hiking. The bureau’s report put boating and fishing’s growth impact at 79%, the Wyoming Business Report said.

Purchases of outdoor recreation equipment skyrocketed last year as well, Floyd pointed out, which means the barriers to access for those people are down so they are likely to continue a higher rate of use.

One of the biggest lessons learned from the pandemic, according to Floyd, is that people value the outdoors, especially when the country is in crisis.

“We certainly saw that in the Great Depression era, and that was when there was a huge buildout of our recreation infrastructure in the country,” he said.

He noted that effect was amplified in the pandemic as the outdoors also appeared to become the safest place to go.

He added, however, that though this time they have learned Wyoming’s outdoor recreational infrastructure is not up to snuff.

“In terms of capacity, in terms of resilience with increased use, in terms of the ability to operate and maintain these spaces – all of these things were challenged during the pandemic,” Floyd said.

Floyd said he’s looking forward to seeing how funding from channels like the Great America Outdoors Act and the American Rescue Plan Act help address those challenges and build out the infrastructure.

“The trend for more visitor use on public lands and recreation is just going to keep going up over time as the population goes up – even just at that baseline – so we’ve got to get a hold of all the best management practices and all the investments we’re going to need to maintain a high level of use,” he said.