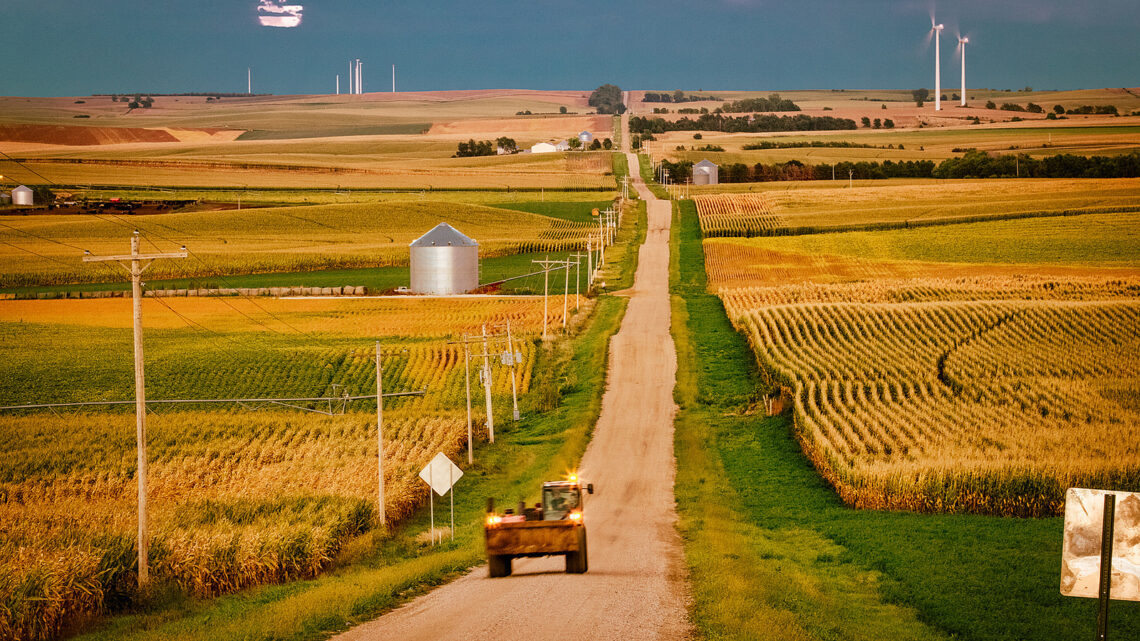 The economy is doing well in the farm belt, including Nebraska, according to a recent survey.

The region’s economic index increased in October to 66.1 from 62.5 in September, the AP reported. Anything over 50 indicates an expanding economy, according to the AP.

“It’s been attractive to be in rural areas during the COVID pandemic,” Rex Nelson, extension educator with the University of Nebraska-Lincoln, told The Center Square. “In general, it’s been less severe. Rural states have handled it reasonably well. I feel good about how it’s been handled in Nebraska. It’s been a good, safe place to be.”

Rural economies have been “virtually unscathed” by the pandemic, according to Nelson.

“Nebraska’s economy hardly dipped at all,” he said.

“But for the most part, they got the job done,” Nelson said. “The shutdown was brief. They got back at it in a hurry. They did not have the luxury of going into lockdown.”

Challenges do remain in rural areas, including a shortage of workers and affordable housing, Nelson said.

“The cost of construction is higher, getting the supplies there is more expensive and if you don’t have 50 homes to build, you don’t have economies of scale,” said Nelson. “The product is higher priced and the medium income is lower. There’s a mismatch there that makes it really hard to build affordable housing.”

Texas Democrats went “all in” to protect a San Antonio-area House seat from flipping. The GOP still took it.