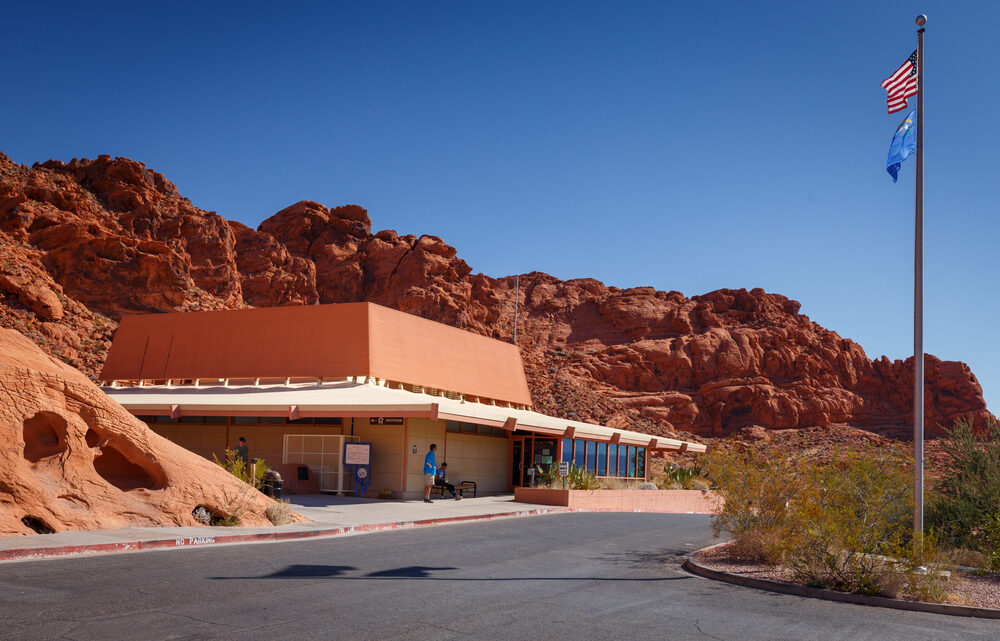 Nevada has received a $1 million grant from the federal government to help with the state’s economic recovery, Gov. Steve Sisolak’s office announced on Thursday.

The grant is part of a $3 billion total investment for states that’s funded by the federal American Rescue Plan (ARP) and distributed by the U.S. Economic Development Administration (EDA).

Nevada will use its grant to address poverty, bolster the state’s economy, and provide workforce development, according to the governor’s office.

Other states that received grants on Thursday include Alabama, Connecticut, Georgia, and Michigan.

“This grant enhances Nevada’s ability to plan for the influx of money that the State will receive from the President’s Build Back Better agenda,” Sisolak said in a statement.  “I am proud that Nevada is one of the first states to receive these grants, as this augmented planning will assist in the betterment and broadening of Nevada’s economy.”

U.S. Commerce Secretary Gina Raimondo in a statement described the grants as an “unprecedented opportunity to bring all their communities together to develop comprehensive plans to build back better and stronger.”

The statewide planning grant is one of six programs that the EDA is using to distribute the $3 billion it received under the ARP. More than $59 million in program funding is available to every governor, the mayor of the District of Columbia, and applicable territory leaders, according to a fact sheet.

In addition, the program will also allocate $31 million for research and networks grants to “assess the effectiveness of EDA’s programs,” the fact sheet says.

EDA’s Assistant Secretary of Commerce Alejandra Castillo said that “planning is the backbone of economic development and Building Back Better.”

“EDA is proud to partner with state and territory leaders as they begin to tackle a wide range of challenges – including climate change, broadband, electric vehicle infrastructure, and pandemic recovery – and develop a comprehensive plan for their entire state or territory that ensures communities work together toward a common economic development vision for the future,” she said.

Oklahoma anti-abortion laws could add to strain on NM clinics