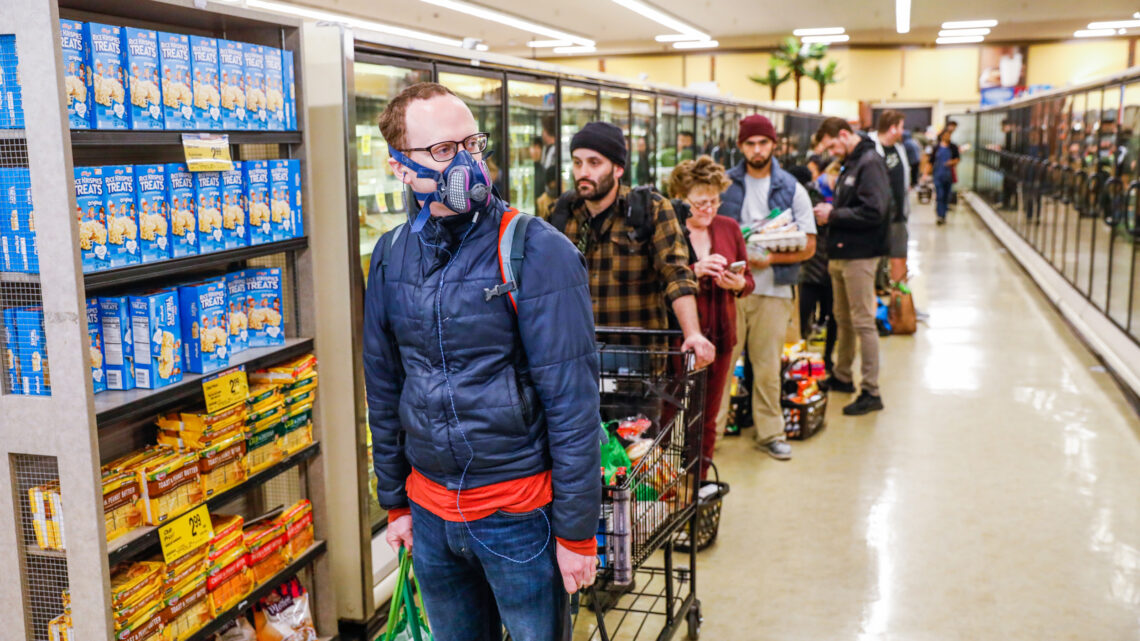 That’s according to a Garden State Initiative (GSI) analysis of second-quarter data from the U.S. Bureau of Economic Analysis.

“Revised numbers show that our growth had exceeded the nation in both the fourth quarter of last year and the first quarter, but, disappointingly, NJ’s gain trailed the nation’s … growth of 6.7%” during the second quarter, Charles Steindel, the former chief economist of the New Jersey Treasury, said in an analysis for GSI.

“Yet, despite this somewhat lagging performance, New Jersey was ranked as the 19th fastest growing state,” Steindel added. “Many analysts expect, however, that the second quarter is likely to be the high point for growth during the pandemic recovery, as areas of the economy remain underwater. The labor market, in particular, has struggled to get back to normal.”

In his analysis, Steindel noted that state performance should consider the absolute sizes of each state.

“Our growth rate exceeded that of quite a number of small states (Wyoming and Alaska were the two lowest) but was low compared to numbers of the most economically important ones,” Steindel said in his analysis. “Our growth did exceed that of Pennsylvania, Delaware, and Connecticut, but clearly New Jersey’s [second quarter] performance was at best, mixed.”