Please ensure Javascript is enabled for purposes of website accessibilityNew Jersey economic forecast, based on U.S. pattern, not optimistic – Capitol Hill Pulse Skip to the content 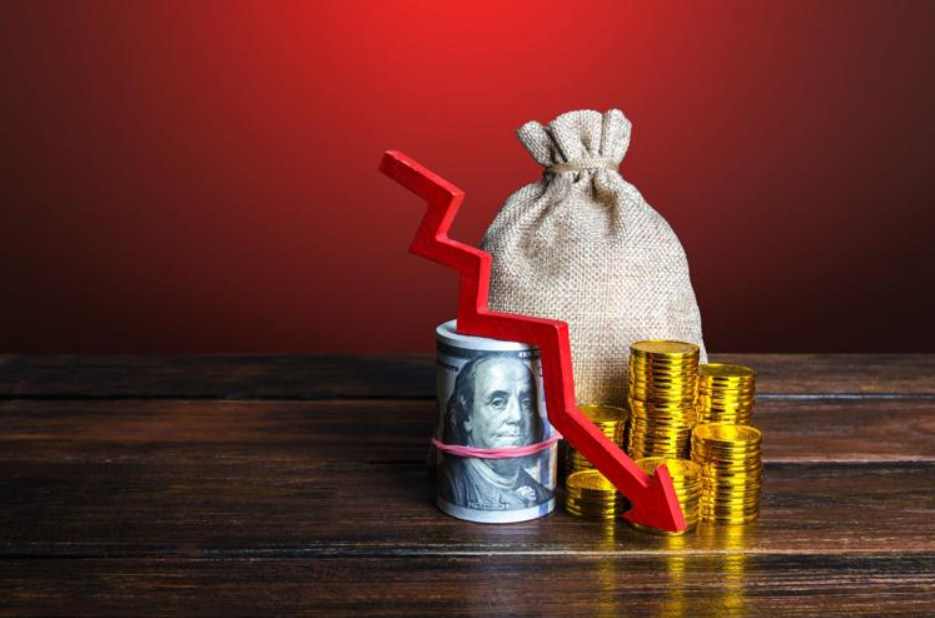 New Jersey economic forecast, based on U.S. pattern, not optimistic

The shrinking U.S. economy is a bad sign for New Jersey based on what happened in the past, says a spokesman for a New Jersey nonpartisan research and educational organization.

Supply disruptions affected output as the U.S. gross domestic product declined at a 1.4% annual rate in the first quarter, the Wall Street Journal reported. This was a reversal from fourth-quarter 2021, which had a 6.9% annual growth rate. It was the weakest quarter since spring 2020 with its pandemic shutdowns that drove the economy into a deep, but short, recession.

New Jersey’s GDP grew 7.4% from the third quarter to the end of the fourth quarter 2021, according to the Bureau of Economic Excellence.

“While we won’t see the first-quarter GDP numbers by state until June 30th, if the past is prologue, such a contraction in the national economy is a bad sign for New Jersey,” said William J. Smith, director of communications and media relations for Garden State Initiative.

The state has the seventh-largest economy in the nation and as such would be a significant contributor to the national number, he said.

“Despite strong growth in the fourth quarter of 2021, our state’s growth rate of 4.9% significantly trailed the U.S. average of 5.7%,” Smith said.

Inflation is having a big impact in New Jersey, he added.

“In a state where the cost of living is well above the national average, inflation unseen in a generation is clearly hitting New Jersey families hard,” Smith said. “The impact is especially acute when looking at the most recent personal income numbers for the state as the federal government reported that aggregate personal income of New Jersey residents fell at a 0.6% annual rate in the fourth quarter of 2021.”

The income decline was far below the national rate – which grew by 2.4% – and ranked the state 40th in the nation.

While income may have declined, the state’s labor market improved considerably through 2021 and into 2022, Fitch Ratings reported. Job recovery since April 2020 accelerated, with 90% of the jobs regained through February 2022, which matched the nation’s recovery.

This article was originally posted on New Jersey economic forecast, based on U.S. pattern, not optimistic