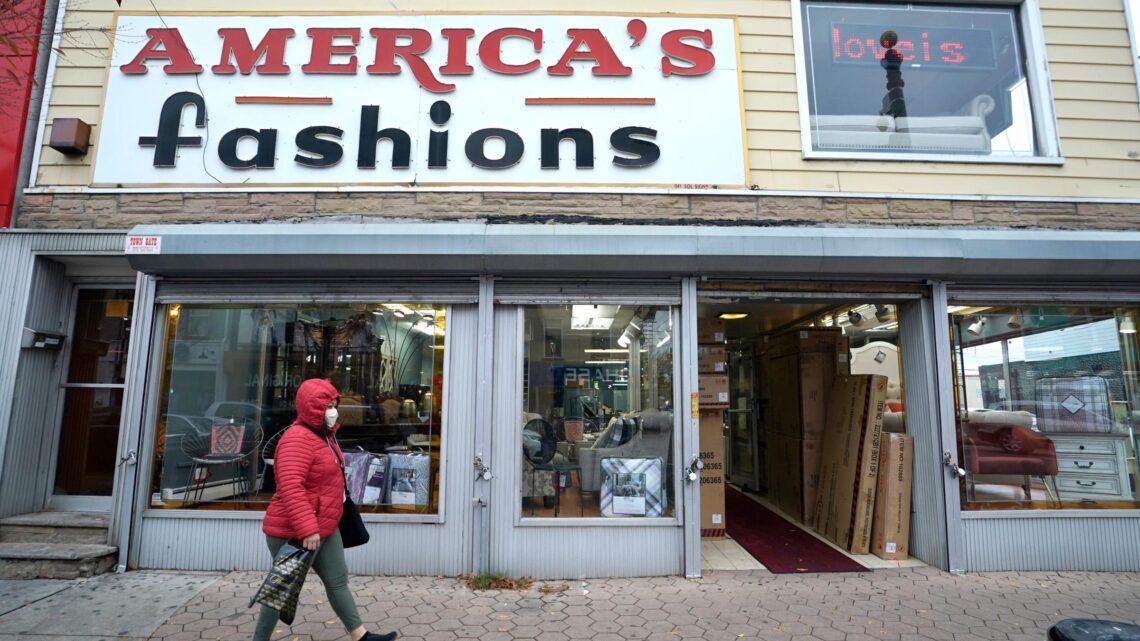 According to a new analysis by WalletHub, the uptick from 2019 marks the seventh smallest increase in the country. Compared to last year, the decrease is the 14th biggest nationwide.

New Jersey’s weekly unemployment claims decreased by more than 69.9% compared to the same week last year, the 17th biggest decrease in the country.

According to WalletHub, the expiration of extended federal unemployment benefits should help lower unemployment.

“Some people were making more money while unemployed than they did when they were employed, but that will no longer be the case,” WalletHub quoted Gonzalez as saying. “Therefore, those people will have more of an incentive to seek out employment to make up for the drop in income.

“Currently, the U.S. has more job openings than unemployed people, so people brought back to the workforce by the expiration of the extra benefits will have many opportunities to get hired,” Gonzalez added.