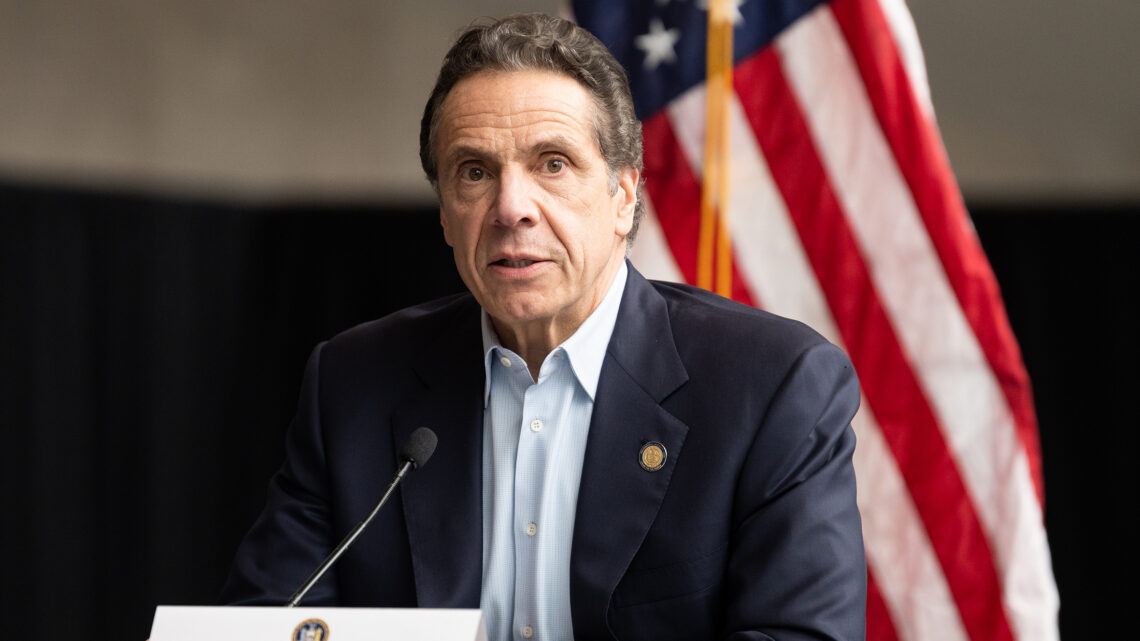 New York finished 50th in a study by the American Legislative Exchange Council (ALEC) that examined the 50 states’ economic outlooks based on 15 policy measures.

The study titled “Rich States, Poor States” also ranked states based on their economic performances from 2009 to 2019. In that assessment, New York ranked 23rd.