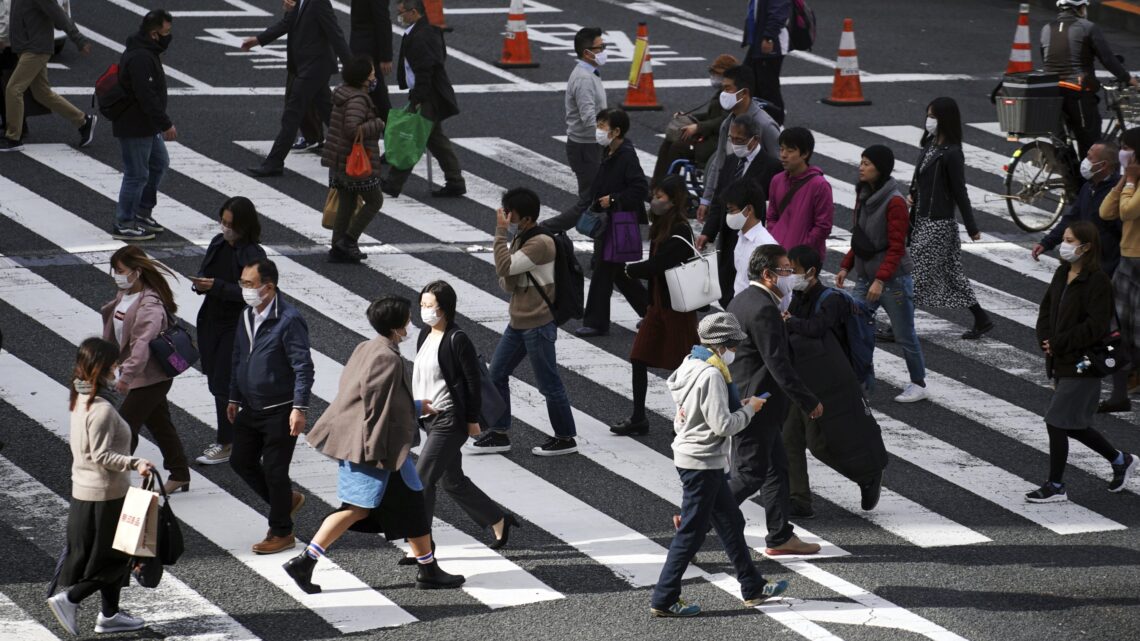 The Nobel committee’s decision to award its economics prize for 2021 to David Card, Josh Angrist and Guido Imbens marks the culmination of a revolution in the way economists approach the world that began more than 30 years ago. Until the 1980s, experiments were uncommon in economics. Most economists who worked on the applied side of the field relied on data from surveys (like the census) or administrative sources (like social security).

Around the late 1980s, labour economists in particular started thinking deeply about how to better estimate the effects of phenomena like immigration or the minimum wage. In a similar way to how, say, pharmaceutical companies test a new drug, they wanted to screen out other variables that could be causing the same effects. Along with this came a new focus on data and measuring individuals and their behaviour.

It is no accident that Card (1983) and Angrist (1989) both completed their PhDs at Princeton. Both had Orley Ashenfelter as their doctoral advisor, and Ashenfelter deserves substantial credit along with Card for pushing labour economics and empirical economics towards mimicking the traditional sciences.

David Card and the real-world laboratory

In a drug test, you can isolate the effects of the drug as opposed to other potential effects through a randomised experiment: you split the people taking part in your trial into two groups at random, giving the drug to one group and giving the other group a placebo but not telling anyone whether they are taking the real drug.

Ashenfelter and Card saw the potential to do something similar in economics using “natural experiments”, which are real-life economic phenomena that only happen to some people. By comparing two groups where only one has experienced a phenomenon – at random as it were – researchers would get a clearer picture of cause and effect.

Two of David Card’s most influential papers employed natural experiments to great effect. In the first, published in 1990, he examined how more than 120,000 migrants who left the port of Mariel in Cuba during a period in 1980 affected the Miami labour market.

A simple “before and after” comparison of wages and unemployment in Miami would have ignored the fact that the US economy was booming in 1979 and tanking in 1981 for reasons that had nothing to do with these migrants. Card’s answer was to analyse the average change in wages and unemployment between the late 1970s and 1980s in Atlanta, Houston, Los Angeles, and Tampa-St Petersburg.

This provided a so-called “counterfactual outcome” – meaning what would probably have happened in Miami without the influx of immigrants. By subtracting this change from the change in labour market outcomes in Miami, Card was able to (arguably) calculate the effect of the influx of immigrants on wages and unemployment in the city.

Card found, remarkably, that this influx had virtually no effect on the wages of lower-skilled non-Cubans in Miami, and did not increase unemployment among black people or non-Cubans either. This result was controversial 31 years ago and is still controversial today, but Card’s approach remains highly influential.

The second of Card’s most important papers was a collaboration with the late Alan Krueger, Card’s and Ashenfelter’s colleague at Princeton, who tragically died aged 58 in 2019. This 1993 work examined the effect of the minimum wage on employment, testing the idea from standard economic theory that imposing a minimum wage should generally have a negative effect on employment.

Josh Angrist is another product of the fertile environment at the industrial relations section at Princeton of the 1980s. The Nobel award cites Angrist’s work in econometrics – the application of statistical methods to explain economic phenomena – although his work on the economics of education is equally important. One of Angrist’s most influential contributions is a 1991 paper with Alan Krueger, who unquestionably would have shared this prize were he still alive.

In trying to tease out the effect of schooling on earnings, Angrist and Krueger needed to screen out other factors such as an individual’s innate ability or their family background. These might have been correlated with students’ level of schooling but there was no data available to check.

Instead, Angrist and Krueger observed that US law said that students had to start school in the calendar year in which they turned six but could drop out as soon as they reached 16. This meant that a student born on December 31 would have to spend a year longer than one born on January 1, for example.

Angrist and Krueger then used when individuals were born in the year to predict how much schooling they would get. Because when you are born in the year is presumed to be unrelated to your family background or innate ability, this enabled them to remove the influence of these things in the analysis.

What they found when they looked at a large cohort was as surprising as the work by Card and Krueger – they estimated that the effect of schooling on earnings was actually greater than previous estimates using conventional methods. There is still some controversy over whether these results are fully reliable, but Angrist and Krueger’s paper indisputably set the standard for this kind of analysis.

Guido Imbens, who did his PhD at Brown University (1991), has refined the tools academics use to estimate causal effects – or to know when there are limits in how they can interpret their results. This has been enormously influential in framing how we evaluate policy options.

Imbens’ most influential paper, from 1996, is co-authored with Angrist and Donald Rubin, a statistician at Harvard who could also easily have shared this Nobel. It lays out a framework that helps us to evaluate policies when some individuals refuse an intervention and some individuals always take it up – for example, the effect of a jobs training programme on wages.

In another extremely influential paper, Angrist and Imbens define exactly for whom causal estimates hold. For example, Angrist’s and Krueger’s results on schooling are relevant only for those who were forced to stay in school until the age of 16 but would have left earlier if they could – and this may actually explain why the results were different to previous estimates.

For Card, Angrist and Imbens, the “credibility revolution” in economics is about providing defensible estimates of causal effects – even if those estimates run counter to conventional economic theory. They fundamentally believe that data from the “real world” will reveal the truth, and have developed methods for showing us that truth.