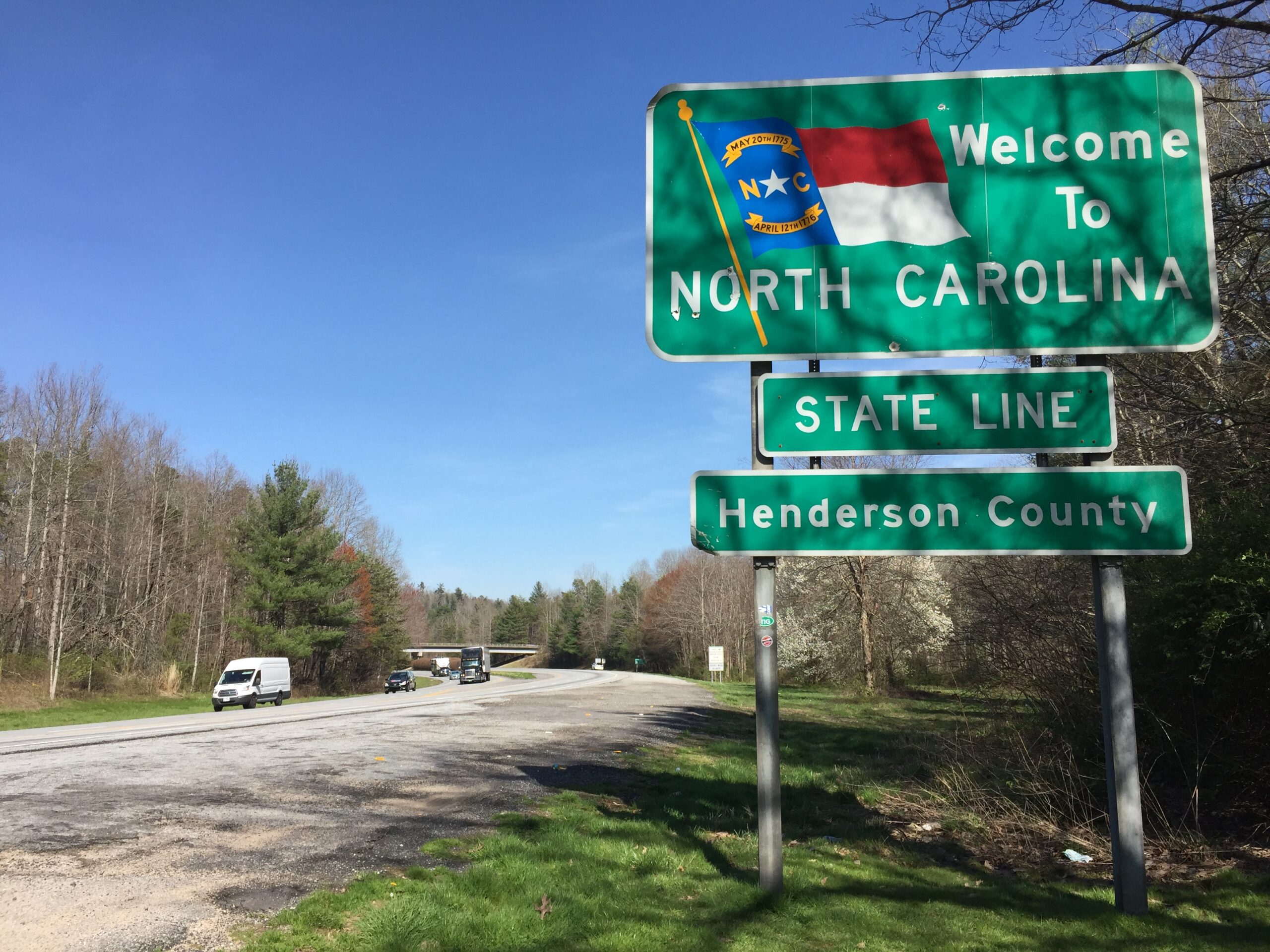 Economic freedom is the “ability of individuals to act in the economic sphere free of undue restrictions,” according to the report’s authors. North Carolina scored 7.11 out of 10 for its overall economic freedom, moving up one spot from last year when it was 11th.

North Carolina’s best score was 7.6 out of 10 in labor market freedom, making it the sixth-most free labor market in the U.S., according to Fraser.

One of the main contributing factors was the state’s $7.25 hourly minimum wage, which was the same as the 2019 federal minimum, said Brooke Medina, the vice president of communications for Raleigh-based free-market think tank the John Locke Foundation.

“By resisting calls to increase the state’s minimum wage, North Carolina has stayed out of the way of new workforce entrants who would be effectively priced out of the labor market,” Medina said in a news release.

Being a right-to-work state also gives workers more flexibility to negotiate their own pay, Medina said.

Fraser ranked the state 18th for taxation with a 6.49 out of 10. North Carolina had a top income tax rate of 5.25% in 2019. According to the Tax Foundation, its state and local tax burden of 9.8% places it 18th among other states. Tax changes signed into law this month could improve the state’s ranking in the future.

“Our state government has reined in spending, which led to us paying off $2.75 billion in federal unemployment debt and the creation of a multibillion-dollar ‘rainy day fund’ to help us weather economic storms,” Medina said.

New Hampshire was the most economically free state, according to the report, followed by Tennessee and Florida. New York was ranked last, behind Vermont and California.

Another company expands workforce in Dallas and Richardson