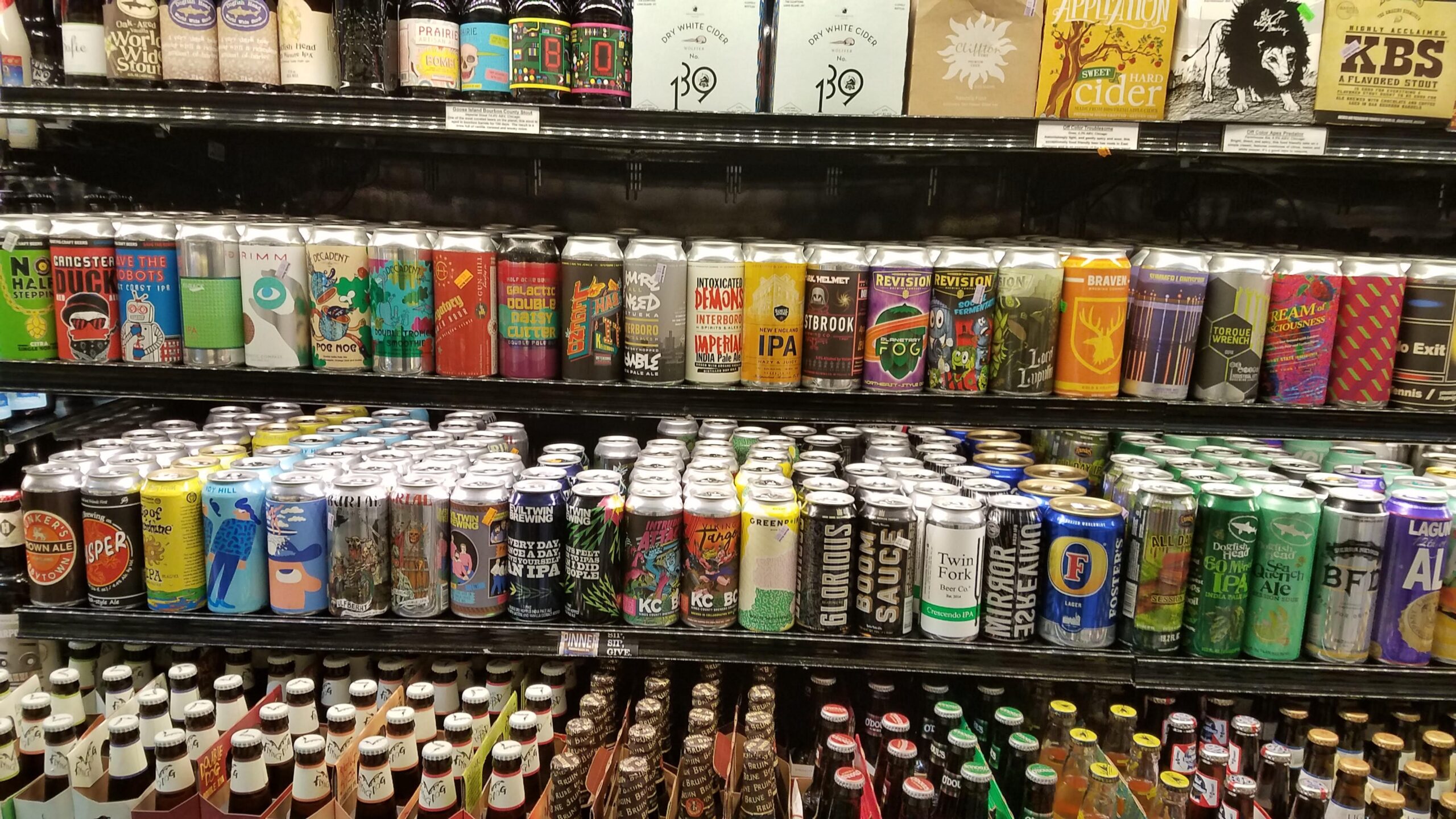 Oklahoma’s beer industry was a robust economic contributor to the state during the pandemic, bringing in $2.9 billion even though nationally the industry suffered in 2020.

With things looking up in the industry, it looks as though the upward trend will continue as the economy continues to recover.

“As we approach post-pandemic life, good news for our breweries means more business coming back, but also the ability to hire and keep staff who can ultimately help our breweries with the shift of slow business to more constant business,” Tabbi Burwell, executive director of Oklahoma Craft Brewers Association, told The Center Square. “Business has come back rather quickly so our breweries are not only struggling with keeping up with the demand but also finding front-of-the-house staff to take care of customers.”

The industry is responsible for more than 8,000 jobs and $270 million in wages in the state.

“A strong Oklahoma beer industry is vital to the Oklahoma economy,” Lisette Barnes, president of the Oklahoma Beer Alliance, told KOKH. “The beer industry supports thousands of jobs, wages and benefits for Oklahomans in different industries like agriculture, manufacturing, trucking, tourism and more. The more we can work together to build a strong beer industry, the better for the state’s economy.”

Brewing jobs have increased more than 6% since 2018. Each new brewing job adds 30 jobs to the overall economy through wholesaling, retailing, manufacturing, and agriculture, according to industry estimates.

One boost to the industry is the “cocktail-to-go” law that allows restaurants and bars to sell drinks on the go if they are in tamper-proof containers. Gov. Kevin Stitt signed House Bill 2122 in May. The act will be repealed in one year if there is no further legislative action.

Oklahoma has 67 craft breweries, producing more than 76,000 barrels of craft beer each year, according to the Brewers Association.