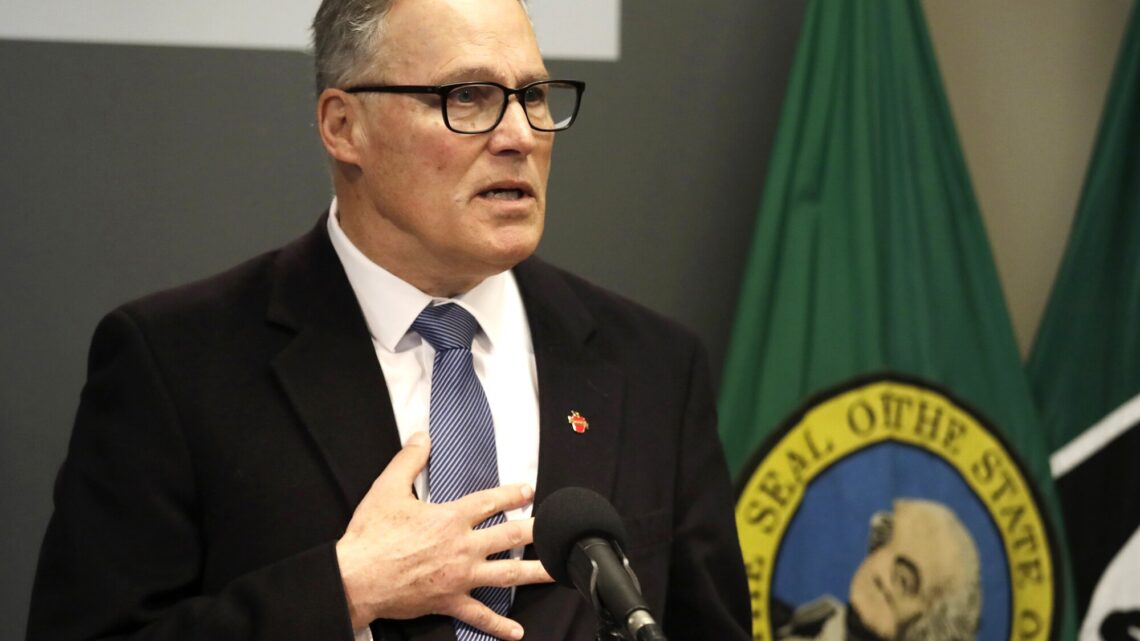 Washington’s long delay to re-opening has seemed very arbitrary. There isn’t anything scientific about June 30 in the fight against COVID but hitting that date on the calendar is the trigger necessary for the governor to finally join 48 other states in lifting most of the emergency restrictions. While other states are also lifting their emergency declarations, Gov. Jay Inslee has indicated he plans to keep his in place. This is a good reminder that as we celebrate a return to semi-normalcy that the state’s emergency powers are still in need of legislative checks and balances.

While it makes sense to provide the governor the ability to respond swiftly to an emergency for a limited period of time, this power shouldn’t be indefinite without legislative oversight. Other states give the legislature more oversight over emergency actions taken by the executive branch.

For example, in Wisconsin: “A state of emergency shall not exceed 60 days, unless the state of emergency is extended by joint resolution of the legislature.” Going a step further, Minnesota requires its governor to call a special session if a “peace-time” emergency lasts longer than 30 days so lawmakers can respond.

According to a national study, Washington ranks among the bottom of states when it comes to providing legislative oversight of executive emergency actions. The study found: “Vermont, Washington, Ohio and Hawaii are among the worst-ranking states because they bestow on their governors the sole authority to determine when and where an emergency exists, and when an emergency ceases to exist.”

If given the chance, it is possible lawmakers may have enacted similar policies to what the governor has imposed. This would have occurred, however, with the input of our 147 legislators from across the state following a public process, allowing the perfection of policies through a collaborative weighing of all the options, alternatives and tradeoffs.

For example, had the legislature been involved in this process, it is unlikely we would have seen some of these apparently arbitrary restrictions from the past year:

One person behind closed doors should not have indefinite power to make decisions affecting every aspect of our lives. This is precisely why the people’s legislative branch of government exists – to deliberate and provide guidance to the executive branch on what policies should be in place and how to implement them.

The very first section of Washington’s constitution proclaims: “All political power is inherent in the people, and governments derive their just powers from the consent of the governed, and are established to protect and maintain individual rights.”

I don’t know about you, but the governor has never returned my phone call. My state senator and representatives, however, are very responsive. Consent of the governed is hard to achieve if you are inaccessible. This is why the legislative branch is the one charged with setting policy while the executive branch has the duty to implement what has been authorized.

Whether 14, 30, 45 or 60 days, at some point the executive branch should be required to receive permission from the people’s legislative branch to continue implementing far-reaching policies under an emergency order.

Finally, re-opening the state is indeed cause for celebration but the failure to reform the state’s emergency powers leaves the specter of arbitrary one-man rule boding on the horizon.