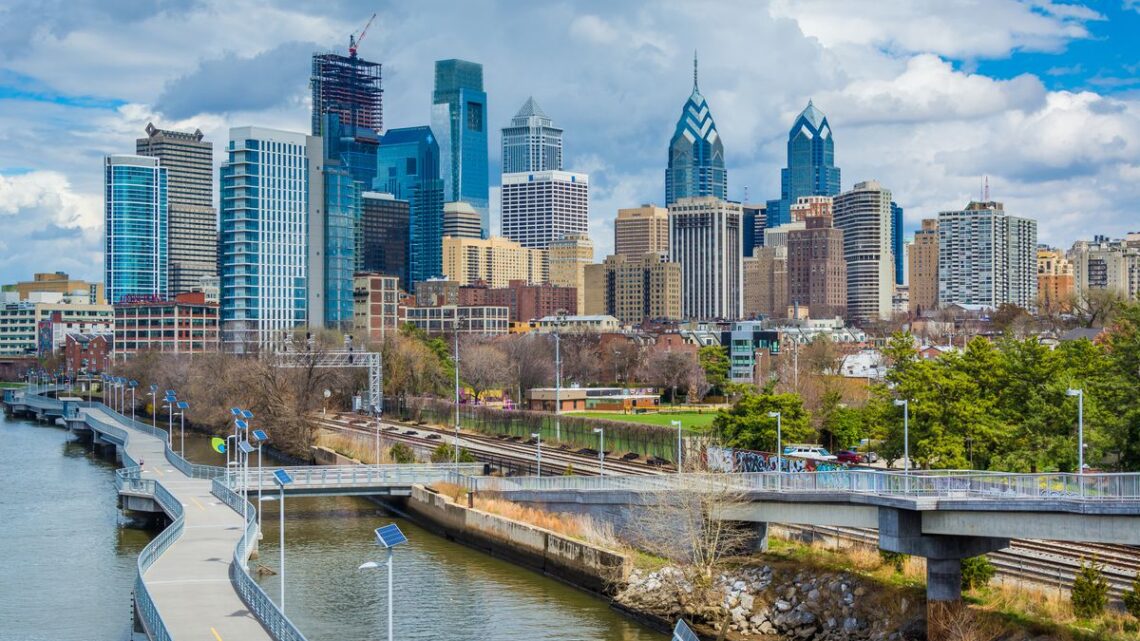 Pennsylvania ranked 22nd in the latest iteration of the United States Prosperity Index, moving up from 24 in 2020 and 26 in 2011 – but the commonwealth scored low marks in governance.

Forty authors complied the 2021 index for the London-based think-tank Legatum Institute. The 50 states are ranked in 11 categories that address infrastructure, living conditions, health and business conditions.

Pennsylvania scored poorly on all three governance metrics, according to Shaun Flanagan, director of impact and partnerships at the Legatum Institute and lead author of the report.

“For rule of law, which captures access to justice and the reliability of the judiciary, the state ranks 49th and it ranks 44th for government integrity,” Flanagan said in an emailed interview. “While there is a reasonably high level of compliance by the state in public record requests, corruption is considered a problem in the state according to measures from The Institute for Corruption Studies.”

“It is perhaps a little surprising that a state with the first ranking in business environment doesn’t do so well in economic quality, although Colorado and Illinois are also similar in this regard,” Flanagan said. “Pennsylvania ranks first for business environment despite its high taxes. This could be stifling start-ups and entrepreneurs. The weak ranking in economic quality is also due to a weak ranking in fiscal sustainability, which measures the quality and robustness of the state finances.”

The report lists Pennsylvania as one of the most improved states in the area of personal freedom as it moved up eight points from 2020 to the 22nd spot on the index in 2021. Personal freedoms are measured by four elements:

• Freedom of association and speech

The U.S. ranks 18th out of 167 nations, according to the authors of the index. The country was steadily improving until the pandemic halted some growth.

“As the pandemic took hold, all but a handful of states introduced restrictions that curtailed other aspects of prosperity,” the authors wrote in the report. Social wellbeing, the economy, and institutional strength have all been impacted by the pandemic and how states have responded to it. Nonetheless, the U.S. entrepreneurial spirit has risen to the challenge, and the number of new business applications has been the highest on record, which bodes well for a post-pandemic recovery.”

This article was originally posted on Pennsylvania fares OK in prosperity index, but takes hits for poor governance