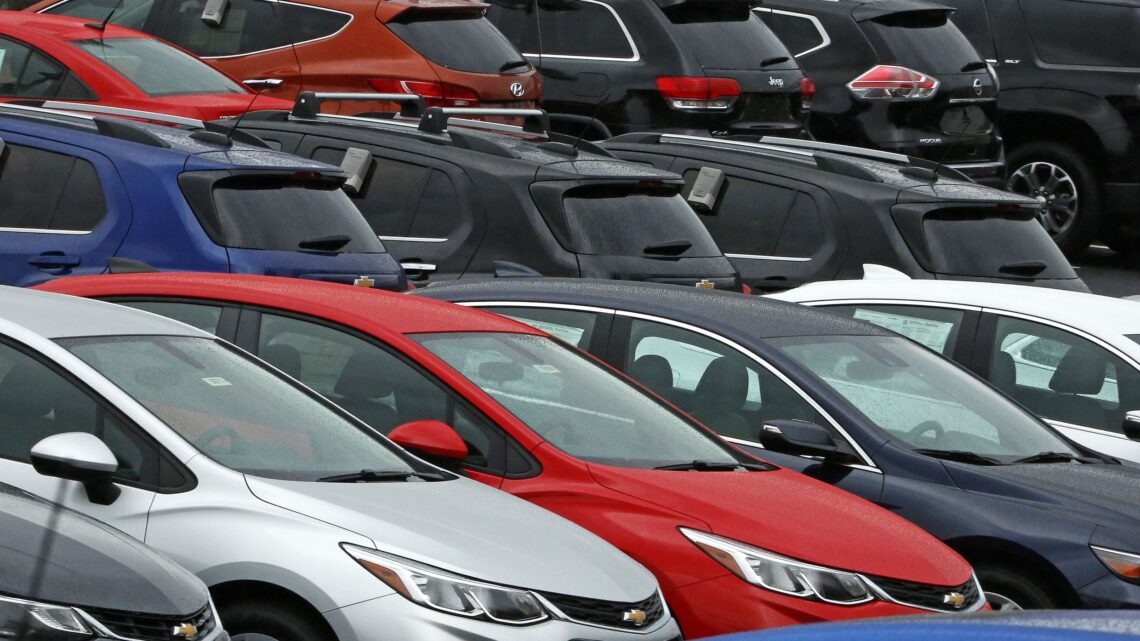 According to iSeeCars’ newest study, used car prices in June increased by 31.4% or $7,179, in Detroit year over year as a result of the microchip shortage and the COVID-19 pandemic.

Some vehicles have increased more than average, increasing the cost to buy but offering lucrative trade-in opportunities. Other cars have lower-than-average increases, making them smart buys for consumers who need a car now.

Used car prices continued to rise in June during the global microchip shortage as restricted new car supply has led to fewer people trading in their used cars. This combination of diminished supply and increased demand has spiked used car prices.

“The microchip shortage has brought historic used car price increases, so much so that some lightly used cars are more expensive than new models,” iSeeCars Executive Analyst Karl Brauer said in a statement. “While used car prices are expected to remain elevated for the foreseeable future, we are waiting to see if prices are going to keep rising or if they will start to decline towards pre-microchip shortage levels.”

Two races to be decided in Aug. 3 primary in Topeka, Kan.