Please ensure Javascript is enabled for purposes of website accessibilityTwo races to be decided in Aug. 3 primary in Topeka, Kan. – Capitol Hill Pulse Skip to the content 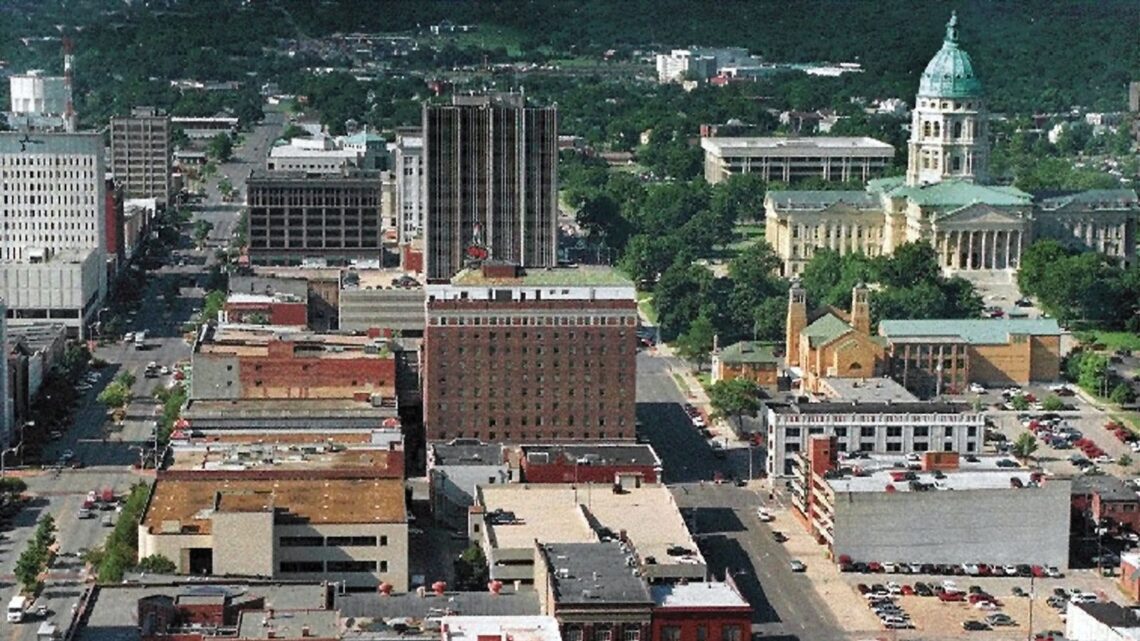 Two races to be decided in Aug. 3 primary in Topeka, Kan.

The nonpartisan primary for Kansas’ capital city, Topeka, is on Aug. Tuesday. Candidates are competing to advance to the general election scheduled for Nov. 2. The filing deadline to run passed on June 1.

Municipal primaries in Kansas are canceled if three or fewer candidates file for each seat. District 3 is the only city council district to appear on the primary ballot after five candidates filed for the seat; all other city council seats automatically advanced to the general election.

Ballotpedia comprehensively covers the 100 largest cities in the United States by population. Our coverage also includes mayors, city councils, and district attorneys in the 32 state capitals that are not already part of our largest cities coverage. Please note that there may be more offices on the ballot in this capital city than those listed above.

Ballotpedia is also covering the primaries in Wichita, Kan., scheduled for the same day.

This article was originally posted on Two races to be decided in Aug. 3 primary in Topeka, Kan.

Lack of exercise linked to increased risk of severe COVID-19