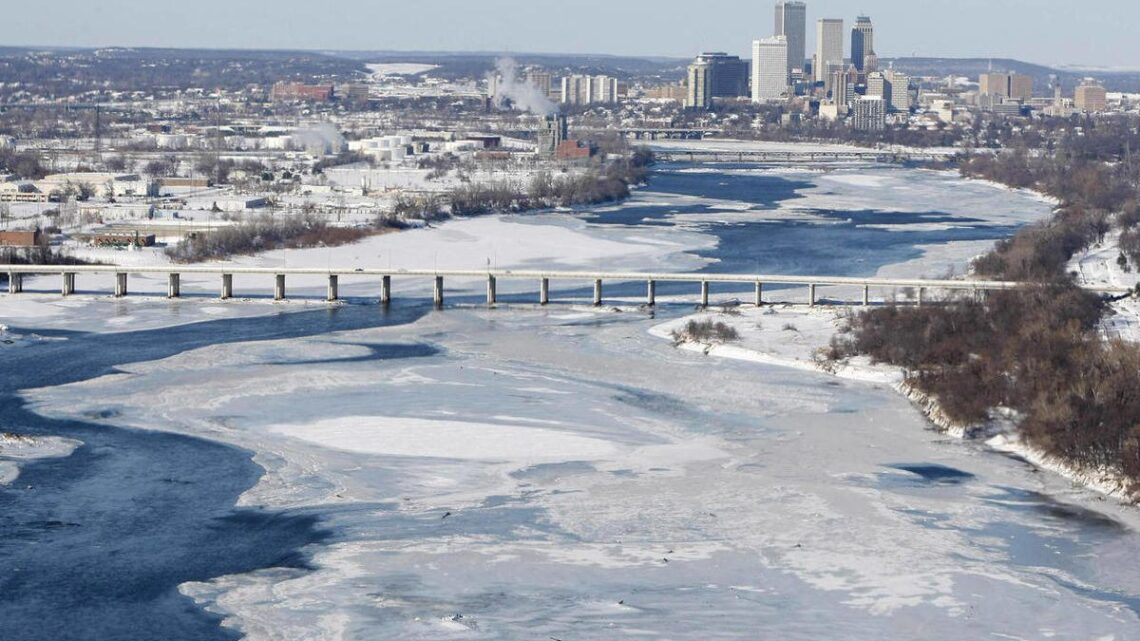 Alabama was ranked the 28th most severe state, economically, across the country in a recent analysis examining school and workplace closures, gathering restrictions, capacity limits and stay-at-home mandates in the first 13 months of the pandemic.

The Georgia Center for Opportunity, an independent, nonpartisan think tank, recently released the report, “Assessing Each State’s Response to the Pandemic: Understanding the Impact on Employment and Work.”

The study examined each state’s response to the pandemic and the correlating impact on local economies.

A series of technical computations were taken in each state before the ultimate rank was prescribed.

Georgia Center’s methodology for its government severity index also was based off a separate study, the Abridged Oxford Stringency Index, from Oxford University in England. Oxford ranked Alabama the 45th least stringent after analyzing such occurrences from March 1, 2020, to March 31, 2021, as public event cancellations, school and workplace closings, and stay-at-home orders.

“Reviewing the Abridged Oxford Stringency Index more closely, it was decided to undertake a project of creating a new index to define more narrowly those economic actions with the most potential to harm employment and to provide an alternative methodology to account for local actions,” Georgia Center researchers wrote in the report.

The actions of one local Alabama community point to why the state scored differently in the two studies.

“On Aug. 24, 2020, the City of Tuscaloosa, Ala., closed bars due to the pandemic,” Georgia Center researchers wrote, indicating the action weighed on the analysis of economic consequences.

After combing through data across the country, Erik Randolph, director of research at Georgia Center, said there was a correlation between the severity of states’ government actions and economic impacts.

“The jobs situation would likely be much better today, had some states been less severe with their economic restrictions to fight the public health threat from COVID-19 and its variant,” Randolph, who was the author of the report, said in a statement.

Georgia Center’s research also found no correlation between government shutdowns and the rate of COVID-19 hospitalizations or deaths, suggesting even the most severe actions failed to prevent deaths or hospitalizations linked to the virus.

“The results suggest that state and local governments must craft their economic response to the pandemic with greater care, seeking to impact employment less severely,” Randolph said.

In the government severity index, Washington state was ranked No. 1, followed by Hawaii, New York, Colorado and, at No. 5, California.

The five least severe states in the analysis were Nebraska, Iowa, North Dakota, South Dakota and, at No. 50, Ohio.

In a separate narrative analysis from key takeaways within the report, Georgia Center researchers pointed to the perceived value work has on society, which the organization described as “an often overlooked public health indicator.”

“Work has long been a measure of success and personal health for individuals and for communities,” the researchers wrote. “What’s more, the economic impacts of our pandemic-era responses – such as closed businesses and rising inflation indicators – are often most impactful to marginalized communities, including those in poverty and people of color.”