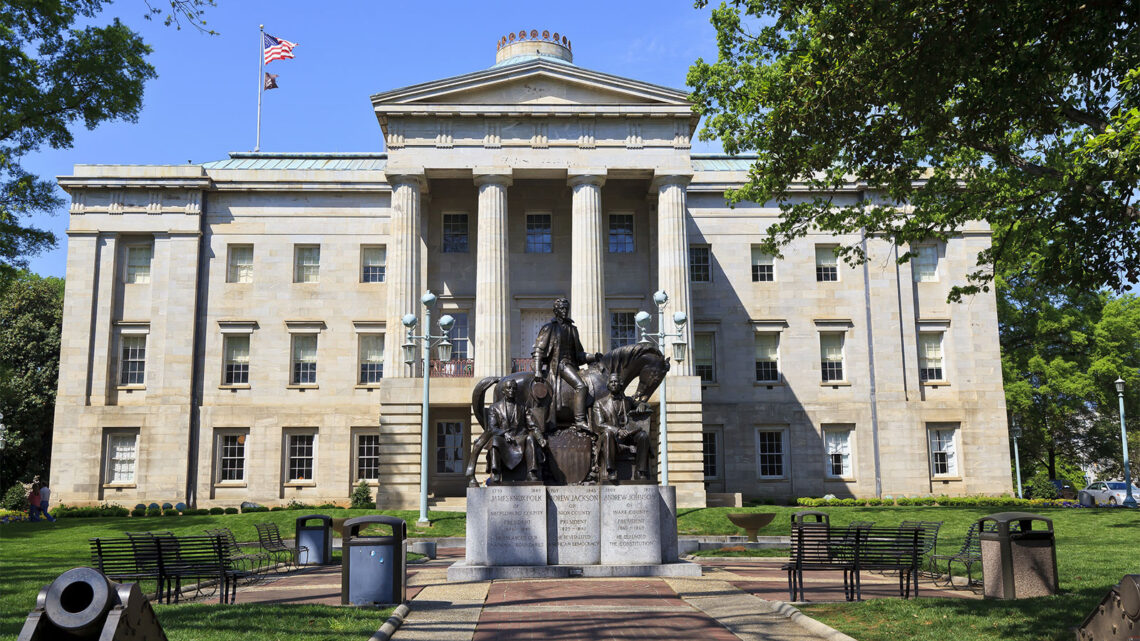 More than a dozen new laws and provisions go into effect with the ringing in of the new year in North Carolina, including laws meant to increase law enforcement training and public transparency and deregulate alcohol.

Under Senate Bill 473, any public official who knowingly participates in the approval of a contract for a nonprofit they are affiliated with could be charged with a misdemeanor, starting Saturday. Other portions of the bill meant to increase government transparency already are law.

Senate Bill 300 also takes effect Saturday. It requires FBI criminal background checks for officers and creates an “early warning” system to track and document use-of-force incidents. Officials would be required to create a public database of officers facing suspensions and revocations. Starting Saturday, immediate family members will be able to see video footage within three business days after a serious police incident that results in death or serious injury after a request to the courts.

North Carolinians permanently can get mixed drinks delivered under a provision that takes effect Saturday. It directs local Alcoholic Beverage Control (ABC) boards to offer delivery services to businesses that have mixed beverage permits. The ABC boards are allowed to charge the permittees a fee. Also taking effect is House Bill 890, which implements rules that will stop the ABC Commission from giving preferential treatment to certain local boards.

Other laws that go into effect at the beginning of the year include:

• Senate Bill103: Increases the penalty for behavioral analysts practicing without a license.

• House Bill 685: Requires loan companies to disclose third-party fees that borrowers will be required to pay.