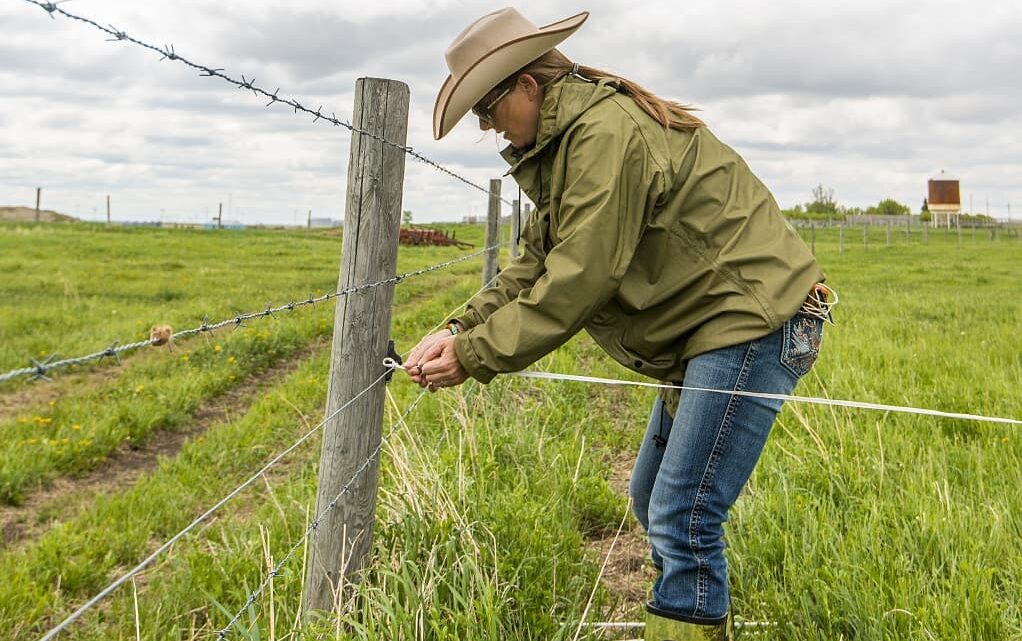 “North Dakota is a national leader in the number of agricultural and energy commodities produced,” Maria Effertz Hanson, director of the North Dakota Division of Community Services, told The Center Square. “The abundance of natural gas our state produces in conjunction with our oil production provides a path to several economic advancement opportunities.”

“Achieving carbon neutrality is an avenue our state is pursuing so that it does not lose sight of the position it holds in the current and future global market,” Effertz Hanson said.

While the state is diversifying its economy in several targeted industries, agriculture continues to be an important part of the North Dakota economy.

“The growth of value-added agriculture, energy and manufacturing businesses across the state is important to the vitality of communities across North Dakota,” Effertz Hanson said. “Strong commodity prices and low interest rates are integral to attracting and developing new wealth to the state of North Dakota and the businesses and communities within.”

Effertz Hanson also said the vitality of businesses and communities often is directly impacted by resident and visitor spending, which hinges on commodity prices and the favorable business environment in North Dakota.

This article was originally posted on Rural North Dakota economy grows, looks to diversify as ‘agriculture remains a vital part’