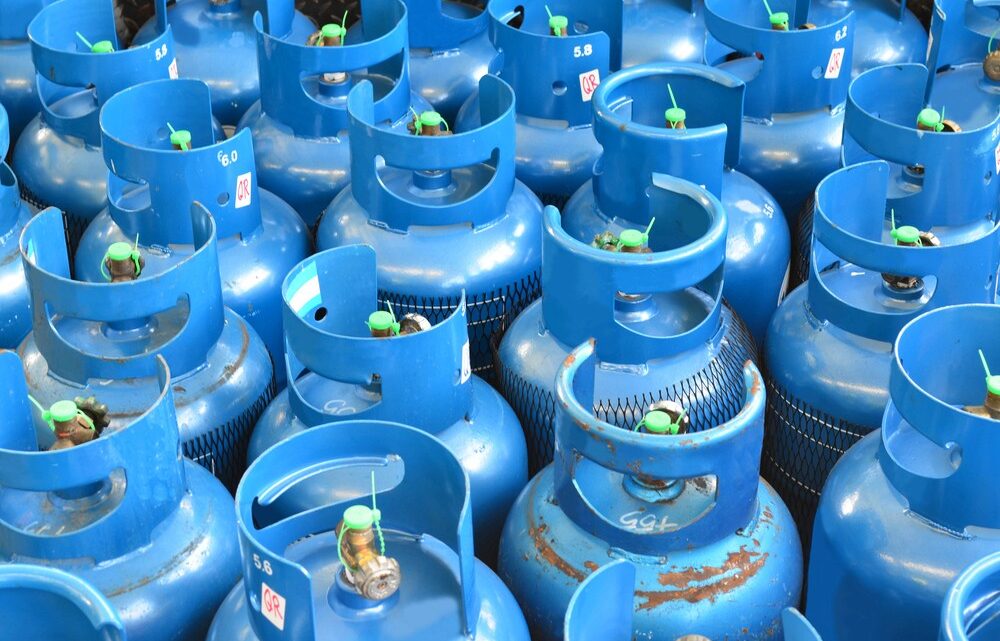 It doesn’t appear the ongoing legal standoff between Gov. Gretchen Whitmer’s administration and proponents of the Enbridge Line 5 pipeline spanning the Straits of Mackinac will be resolved anytime soon.

However, an independent study released last month by the American Petroleum Institute is adding fuel to the fire by detailing the negative economic impacts should the governor succeed in her efforts to shut down Line 5.

The natural gas and oil industry supports 250,800 jobs in Michigan, according to the API study released July 20. Further, API asserts the industry generates $28.5 billion annually for the Michigan economy. A $345 million portion of that total contributes to the state’s conservation funding.

The API commissioned study was prepared by PricewaterhouseCoopers, and relies on government data derived from national, state and congressional district sources. The oil and gas industry’s total impact on U.S. GDP was nearly $1.7 trillion in 2019, which is nearly 8% of the national total for that year.

Additionally, the industry supported approximately 11.3 million U.S. jobs during the same time frame, which translates to 5.6% of the total American workforce. As a group, those workers are estimated to receive $893 billion in wages.

“As America’s economy comes back, the natural gas and oil industry will serve as the foundation for long-term growth and prosperity,” API President and CEO Mike Sommers said in a statement.

“Every state across the country – both blue states and red states – rely on American energy to fuel each sector of the economy and support millions of U.S. jobs,” Sommers continued. “This study reinforces that America’s economic outlook is brighter when we are leading the world in energy production, and it serves as a reminder of what’s at stake if policymakers restrict access to affordable, reliable energy and make us more dependent on foreign sources.”

In addition to the nationwide economic impacts and employment opportunities, the oil and gas industry provides benefits for Michigan businesses and homes. Propane transported through Enbridge’s Line 5 provides the primary fuel source for 65% of the Upper Peninsula and 50% of the state’s propone overall.

“Michiganders haven’t experienced the same price spikes and supply shortages that much of the U.S. is experiencing, largely due to the continued operation of Enbridge’s Line 5,” Mike Moeller, Enbridge’s director of operations for the Great Lakes region, said in a statement.

“That poses the question as to why the Whitmer Administration is attempting to shutter a safe, dependable pipeline – an action that assuredly would trigger local fuel shortages and price increases while exacerbating the situation much of the U.S. now is facing.”