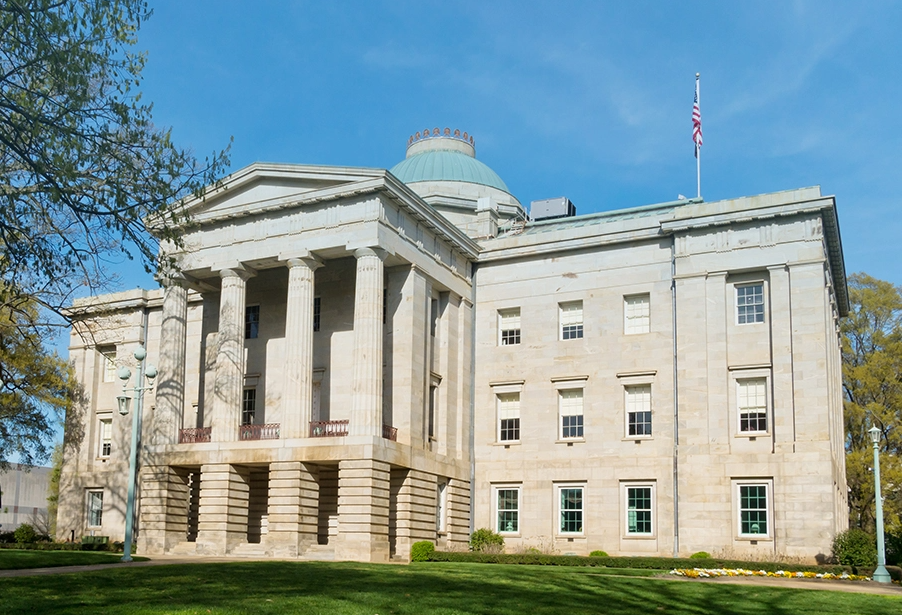 South Carolina ranked seventh in terms of economic performance and 26th in economic outlook in a new report.

The Rich State, Poor States ranking from the American Legislative Exchange Council (ALEC) ranked Utah, North Carolina, Arizona, Oklahoma and Idaho atop the list for economic outlook, while New York, New Jersey, California, Vermont and Minnesota were at the bottom of the list.

South Carolina was tied for the top spot in the country with the lowest state minimum wage ($7.25, equal to the federal minimum) and being a right-to-work state and not collecting estate and inheritance taxes.

“The Economic Outlook Ranking is a forecast based on a state’s current standing in 15 state policy variables,” The report said. “Each of these factors is influenced directly by state lawmakers through the legislative process. Generally speaking, states that spend less — especially on income transfer programs — and states that tax less — particularly on productive activities such as working or investing — experience higher growth rates than states that tax and spend more.”