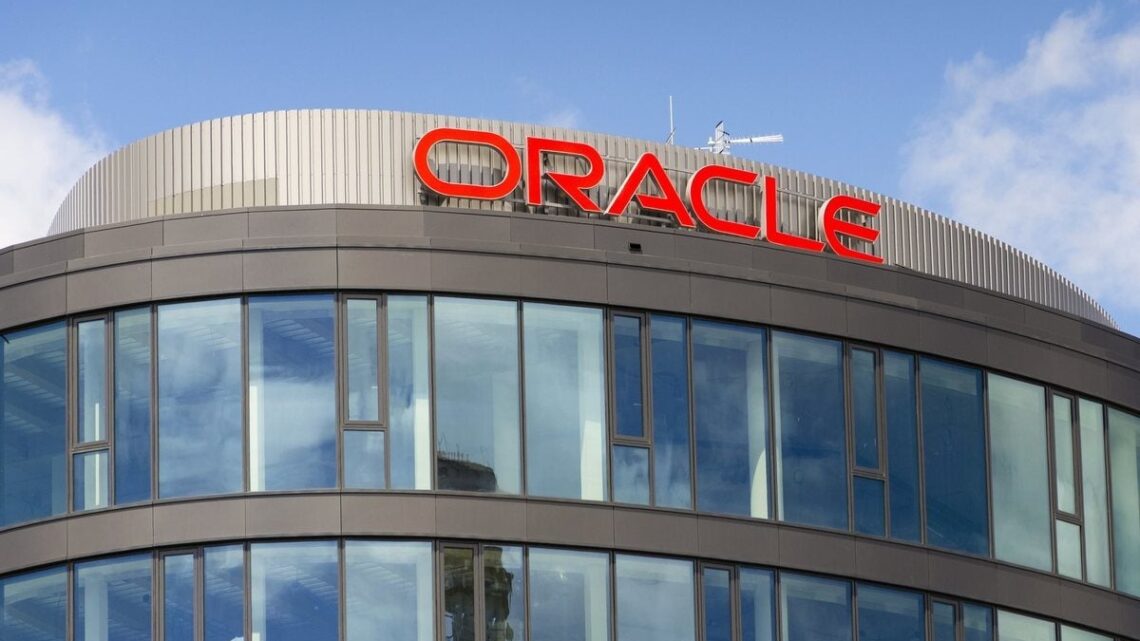 The Tennessee Department of Economic and Community Development (TNECD) asked for $156.5 million in additional funding in its budget hearing with Gov. Bill Lee and advisers.

This year’s state budget included $7 million in FastTrack funding along with $85 million in nonrecurring funding, which amounted to a $92 million budget for the grant program. This year’s $103 million request would be in addition to the $7 million in base funding for FastTrack.

FastTrack grants are state grants sent to local governments for specific infrastructure improvements or to companies to help offset the costs of expanding or moving into the state with the goal of increasing the number of full-time jobs and the average wages of jobs available in an area.

TNECD recently awarded Oracle a $65 million FastTrack grant for its Nashville campus, and a $60 million grant was awarded to Ultium Cells for its $2.3 billion investment to create 1,300 jobs with its 2.8-million-square-foot plant in Spring Hill to build vehicle battery cells.

As of Oct. 20’s State Funding Board meeting, there was a balance of $38.3 million in uncommitted funds in the FastTrack account.

“FastTrack is not our silver bullet, but it’s simply the greatest part of our arsenal that allows us to be competitive with the other states,” TNECD Commissioner Bob Rolfe said during Wednesday’s hearing. “As we’ve said to you on many occasions, every project today seems to be competitive, and it seems to us that we’re always competing with Georgia and South Carolina, North Carolina, northern Alabama.”

Rolfe said the average incentive is $5,500 per job for a company coming into the state or expanding within Tennessee. Rolfe said the department’s goal is 20,000 new jobs with the funds.

Rolfe said over the past five years, the state has averaged bringing in businesses that will create 18,500 jobs per year.

The $884 million awarded to Ford in incentives last month was funded by the Legislature through a budget surplus, not the Fast Track budget.

“With Blue Oval and that whole world that is coming, you will see some numbers that we’re going to put up on the board that probably will be historical,” Rolfe said.

Another proposed budget addition was $26 million in recurring funds for the Rural Economic Opportunity Fund. Of that, $20 million of the proposal is for Site Development Grants to prepare manufacturing sites with things such as sewer and water so companies can move into a ready-made site like Ford will at the Memphis Regional Megasite.

“Know that we are going to continue to focus on that,” Rolfe said.