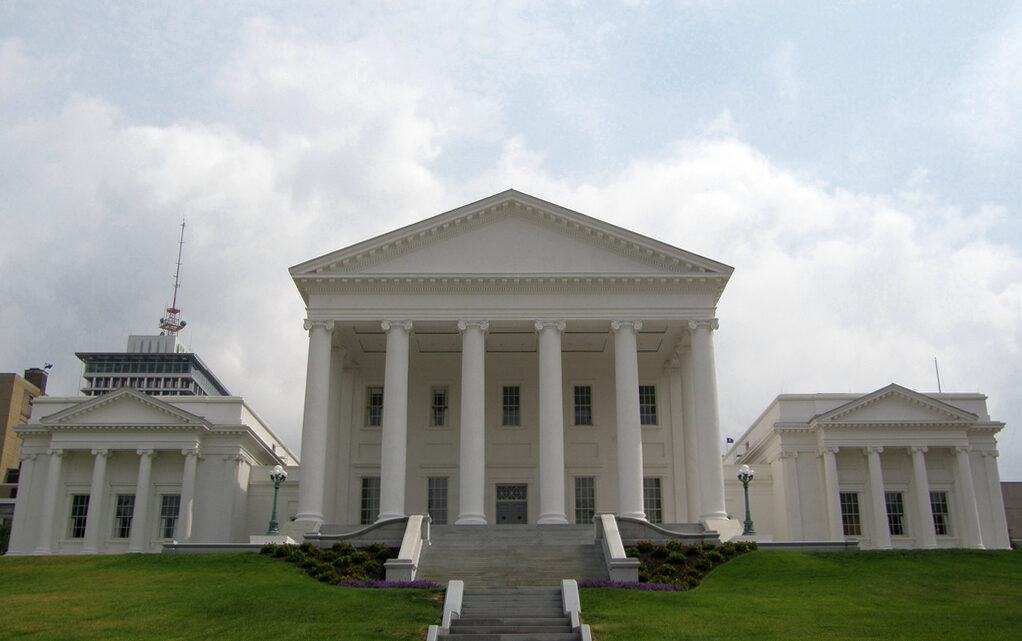 Hala Ayala (D) and Winsome Sears (R) are running in the general election for lieutenant governor of Virginia on Nov. 2, 2021. Early voting began in Virginia on Sept.17 and will continue on weekdays through Oct. 29 as well as on two Saturdays, Oct.23 and 30.

The incumbent lieutenant governor, Justin Fairfax (D), ran for governor of Virginia and lost in the Democratic primary on June 8, 2021. Ayala won the June 8 Democratic primary with 39.1% of the vote. Sears won the Republican nomination at the May 8 Republican convention. As of June 30, Ayala led Sears in fundraising, with $1,610,917 in total contributions to Sears’ $750,351.

Ayala, who was elected to the Virginia House of Delegates in 2017, has emphasized her experience in the legislature, saying she “has already helped shepherd some of the Democratic Majority’s biggest successes and knows how to get things done.” Ayala said she would “focus on an inclusive economy that ensures every Virginian can put food on the table and keep a roof over their heads” through increasing the minimum wage, investing in affordable housing, and mandating hazard pay for essential workers. Her platform also includes maintaining and expanding abortion rights and expanding access to broadband service and affordable healthcare.

Sears, a former Marine and member of the House of Delegates from 2002-2004, said her views are based on “her service to the Commonwealth and her Country, her faith, and her belief in equal opportunity for all Virginians.” She said she would “support policies that keep taxes low, reduce regulations, and promote small businesses,” and “that reduce the cost of living for Virginians,” including maintaining Virginia’s Right-to-Work Law, providing tax breaks for small businesses, and reducing state excise and income taxes. Sears also said she would work to expand veteran care centers and jobs programs and raise salaries for law enforcement workers.

This article was originally posted on With early voting underway, Virginia lieutenant gubernatorial candidates share stances on economy, other issues