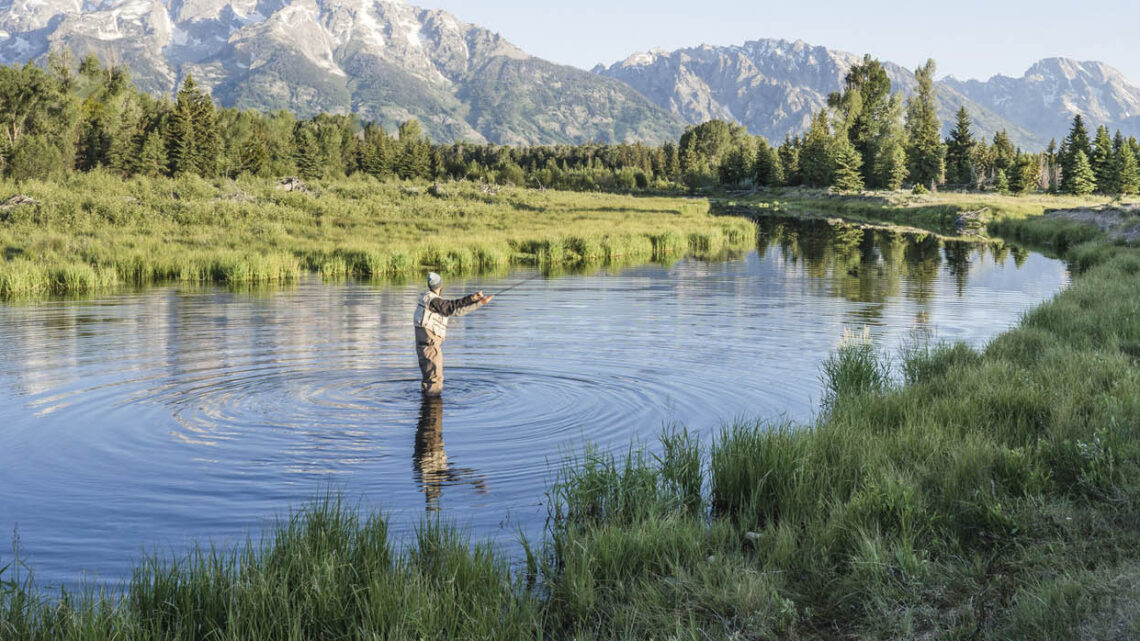 Wyoming is the third most dependent state on the outdoor recreation economy, according to a recent analysis.

The analysis was performed by Outdoorsy, a recreational vehicle renting platform, which used data from the U.S. Bureau of Economic Analysis’ most recent Outdoor Recreation Satellite Account (2019).

Outdoorsy assigned Wyoming an outdoor recreation dependency index of 94.2 only behind Montana and Hawaii, which earned ratings of 94.8 and 100.0, respectively.

The ratings are based on three key metrics which the analysis looked at to determine dependency: gross domestic product (GDP), employment, and total compensation.

With 5.2% of Wyoming’s jobs based in outdoor recreation, employment garners the biggest impact from the outdoor economy, according to the analysis.

Wyoming’s tourism industry, under which outdoor recreation falls, is the state’s second biggest industry, according to Sy Gilliland, president of the Wyoming Outfitters and Guides Association.

Outdoorsy’s analysis ranked snow activities – like skiing and snowmobiling – as having the biggest impact economically in Wyoming.

Most of that activity is concentrated around Jackson Hole, according to Gilliland, but the rest of the state gets a sliver of the pie during the other seasons – especially fall.

“The fall is primarily made up of hunting and sportsmen coming from all over the world and all over the nation,” he told The Center Square in an interview. “They’ll start converging on Wyoming in late August and they’ll stay through November. And that benefits pretty much every community in Wyoming as our big game herds are scattered through the whole state.”

Hunting is an area where Gilliland thinks the state could expand.

“Licenses are issued on an allocation to residents versus non-residents based upon politics,” he said. “So if politics were to change and we were able to issue more of those licenses to non-residents you could see another jump in our tourism economy that way.”

Eco tourism, wildlife safaris and rock climbing are gaining a bigger share of the market, he noted as well.

“The Division of Tourism – I think they have their finger on the pulse of pretty much all aspects of our tourism industry, and I think they do a really good job of promoting Wyoming – and maybe even too good,” he said. “I mean, to see an increase of 19% over 2019 is pretty dang impressive.”

Prices for everything tourism related have gone up dramatically since the previous year, Gilliland said.

“Hotel rooms, river trips, trail rides – all these industries that are reliant on the tourism industry have been able to substantially raise their prices,” he said. “In Jackson, gosh, it’s pretty hard to find a hotel room for under $500 a night.”

This article was originally posted on Wyoming ranks third among states most dependent on outdoor economy, analysis finds