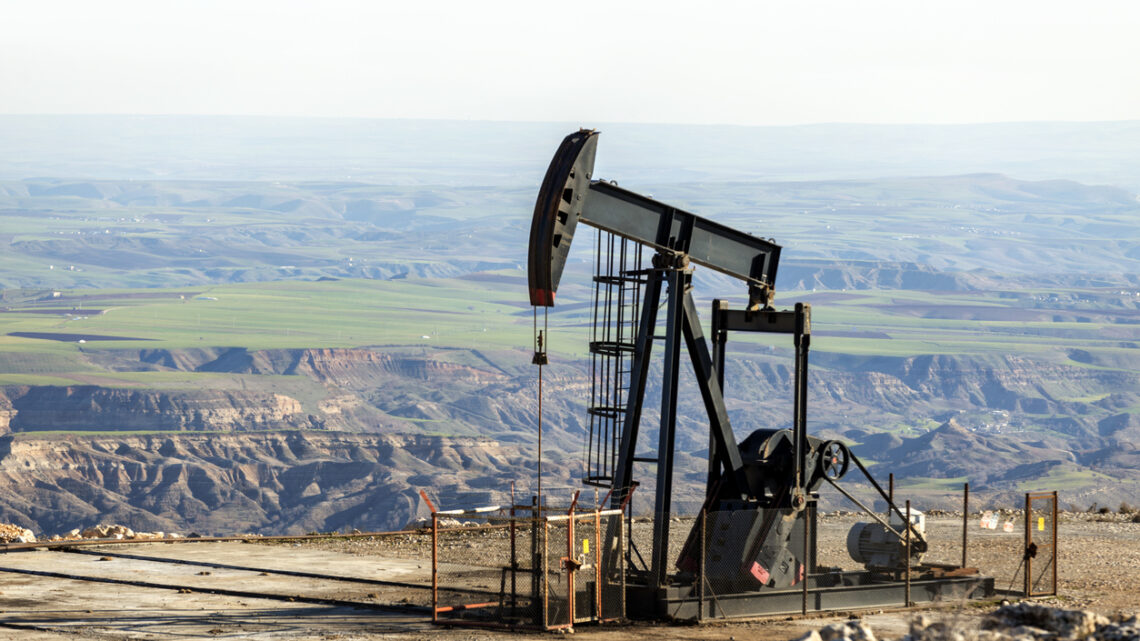 Wyoming suffered overall job and revenue loss during 2021’s first quarter, while some smaller sectors like tourism experienced growth, according to a recent economic report.

There were nearly 16,000 fewer jobs in January through March, according to Wyoming Economic Analysis Division (EAD) Chief Economist Weinlin Liu, as reported by Wyoming Public Media. Those lost jobs came mostly from the energy industry and led to a nearly 5% overall decline of sales and use taxes, Liu noted.

“If you take a look at the trend Wyoming has when it comes to things like our employment, economy, GDP, we look a lot like other states like North Dakota and Alaska that are heavily based in the energy sector and natural resources,” he said.

But Dorrell noted there are things the state can do to make itself more resilient in the future.

“As you look at those states that have a greater knowledge sector, they tend to rebound faster,” he said. “So they still take a hit, but they tend to rebound a little bit faster or they don’t take quite the hit that we do that rely on those natural resource industries.”

A continual question for the council, Dorrell said, is how to introduce that resilience to Wyoming.

Dorrell is encouraged by other metrics which showed Wyoming looks pretty similar to the rest of the country. At 5.2%, the state’s unemployment rate is actually a whole percent lower than the national average despite the job loss.

Behind the energy sector, the construction, leisure and hospitality (mostly restaurant and lodging), and government sectors lost over 2,300 jobs, according to the report. The retail sector also grew 1.8% during the quarter.

“I’ve also been encouraged over the last month with oil prices because, while they’re not as high as everybody would love them to be, they are in a spot where I think we’re going to see hopefully some of those workers going back to work as production will crank up there,” he said.