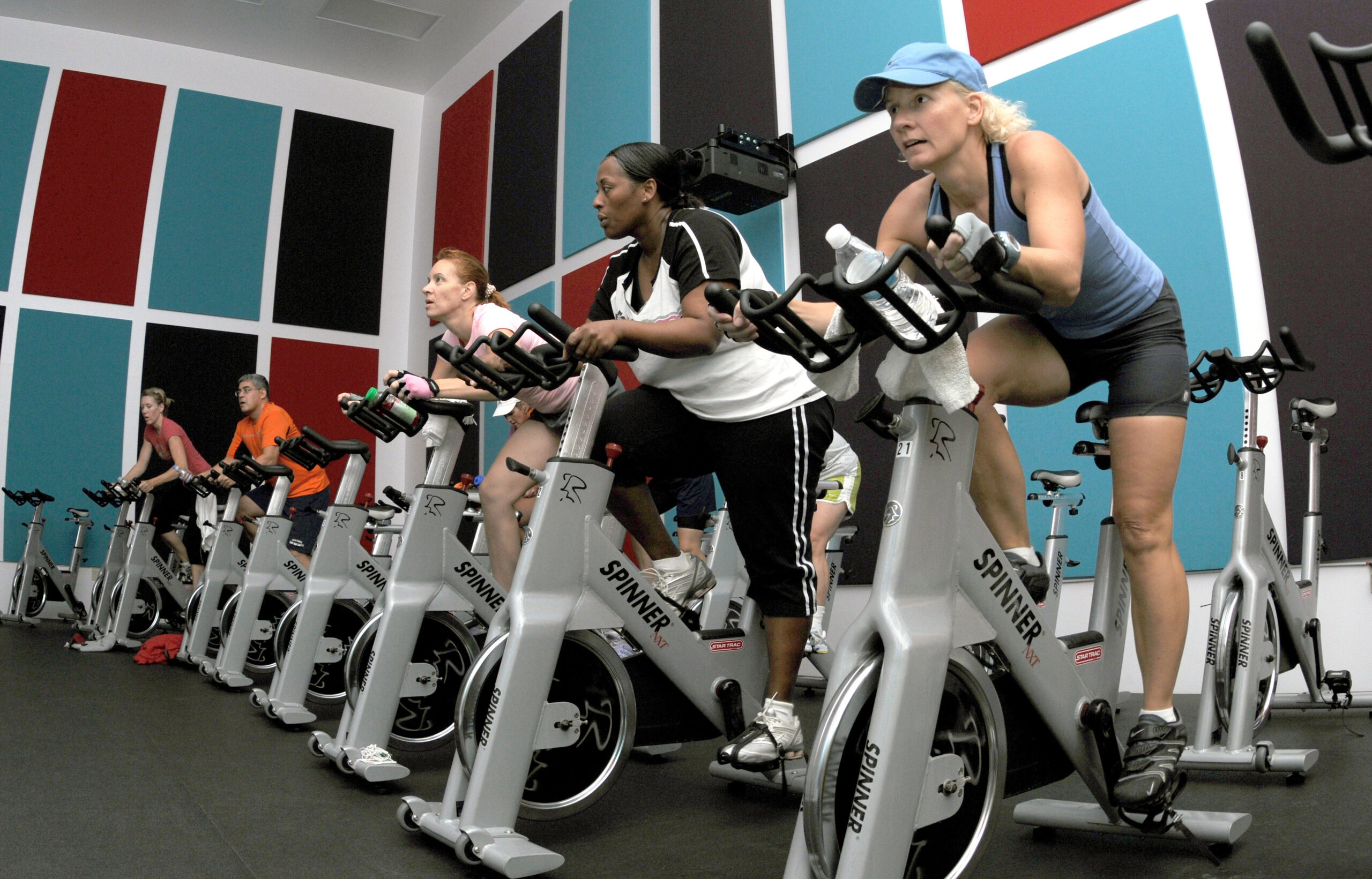 Michigan’s recovery from the massive unemployment endured during the COVID-19 pandemic is among the fastest in the country, last week’s employment numbers indicate.

Michigan was ranked 13th nationwide for quickest unemployment recovery since the beginning of the pandemic in March 2020.

Although Michigan’s overall rankings are impressive, WalletHub released another study ranking Grand Rapids and Detroit far below other U.S. cities for bouncing back from massive unemployment. Grand Rapids was ranked an overall 96th in the nation for quickest recovery and Detroit earned a berth at 142nd overall. According to data from May 2021, unemployment in Grand Rapids was 6.5% and 10.2% in Detroit.

The top four states with unemployment claims recovering more quickly than Michigan are, in order: South Carolina, Kansas, Vermont and Arkansas. Those states slowest to recover from unemployment caused by the pandemic are, in order: New Mexico, Rhode Island, District of Columbia, Virginia and Oklahoma.

The national unemployment rate rose to 14.8% at the height of the pandemic, but has since dropped 61% to its current level of 5.8%.