Please ensure Javascript is enabled for purposes of website accessibilityWhy can’t gyms open yet but hospitality venues can? – Capitol Hill Pulse Skip to the content 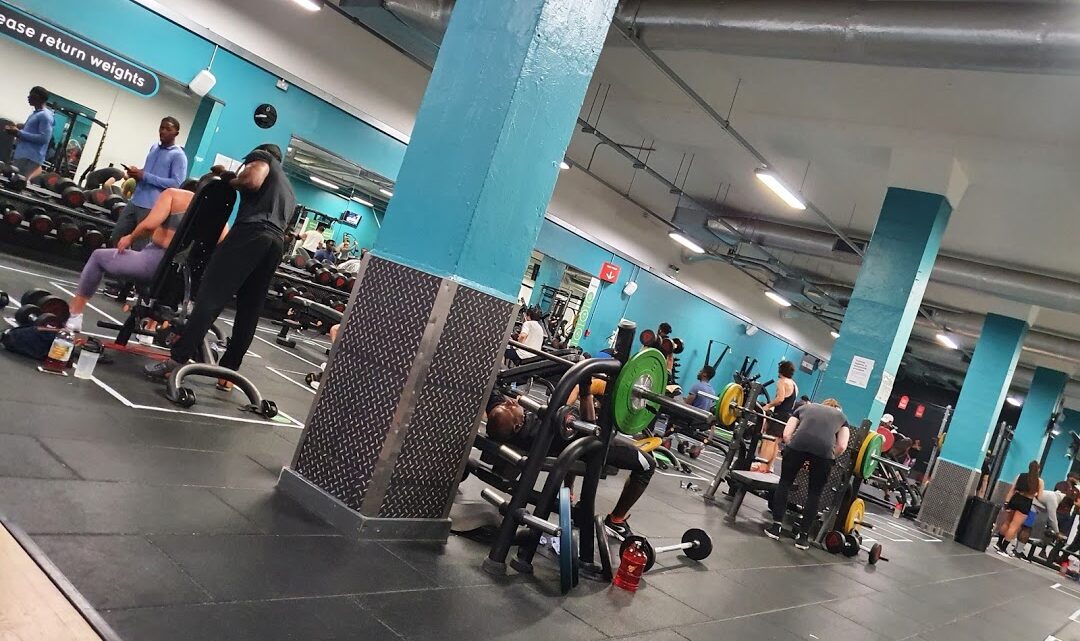 Melbourne is once again emerging from lockdown but fitness fans may be wondering: how come gyms remain closed for another week, while hospitality venues are allowed to open?

It’s true in most lockdowns around the world, gyms have often been one of the last places to re-open. From an infection control perspective, the rationale is gyms may, in general, present certain risks that restaurants and cafes don’t.

Picture yourself at the gym. It might be a reasonably confined space, sometimes with limited fresh air. People are huffing and puffing, ventilation may be poor, everyone is moving around the room to use different pieces of equipment. You might be there quite a while.

After your workout, you might spend a fair bit of time in an equally confined changeroom area showering, changing and getting ready to go back to the outside world.

So in this scenario, spending a decent chunk of time in such a confined space milling around with other people represents an elevated risk for COVID-19, which is spread mostly by aerosols and/or droplets.

People doing exercise tend to create a lot more aerosols, and it’s not just the exhalation. There’s also a lot of inhalation with all that huffing and puffing.

Gyms also often have classes, although of course they could be stopped. But in general you don’t want lots of people next to each other in a confined space breathing heavily.

And it’s not just about the workout room; gyms have a lot of shared facilities. There are showers, toilets, changing areas, hair dryers, a lot of communal areas that would present another risk in terms of people gathering in small spaces for long periods of time. And some people do spend quite a lot of time in the change room, re-doing hair and make-up or having a shave.

Early on there was a thought the equipment itself might pose a bigger risk but surface transmission is now probably less of a concern than other transmission routes. So with gyms, it’s not so much about sharing the weights, it’s more about the time spent together in a confined area.

Many hospitality settings have confined spaces too, but many in Melbourne have been encouraged and taken up the option to seat people outdoors or in better ventilated areas. And some can be quite large.

Of course, a lot of gyms may not be confined at all and may have excellent ventilation and outdoor areas. But in general, a great many do not.

In a hospitality setting, you can ensure people stay seated in one spot and remain distanced. That’s not really possible in a gym; it sort of defeats the purpose. The moving around creates extra risk because it means if there is a positive case there, they could be moving all over the room and to different parts of the building. They could spread virus around the entire gym as opposed to just the next table.

It’s true we have seen cases of transmissions in restaurants in this pandemic. So it certainly can happen that a super spreader transmits SARS-CoV-2 to a lot of people in a restaurant. But overall, the risks in a restaurant with other control measures, is probably less than in a gym because of all the movement that occurs. A gym has been linked to a large cluster in Hong Kong.

You can understand why gym owners feel it is not fair and many say they are happy to do anything they can possibly do to reduce the risk, just so they can run their business. You could see how the risk might be reduced by moving the weights to an outdoor area, if there was space.

A staged opening will always have the lower-risk settings and activities come back first. Gyms will come back, but for now it seems that is just a little longer yet.

This article was originally posted on Why can’t gyms open yet but hospitality venues can?