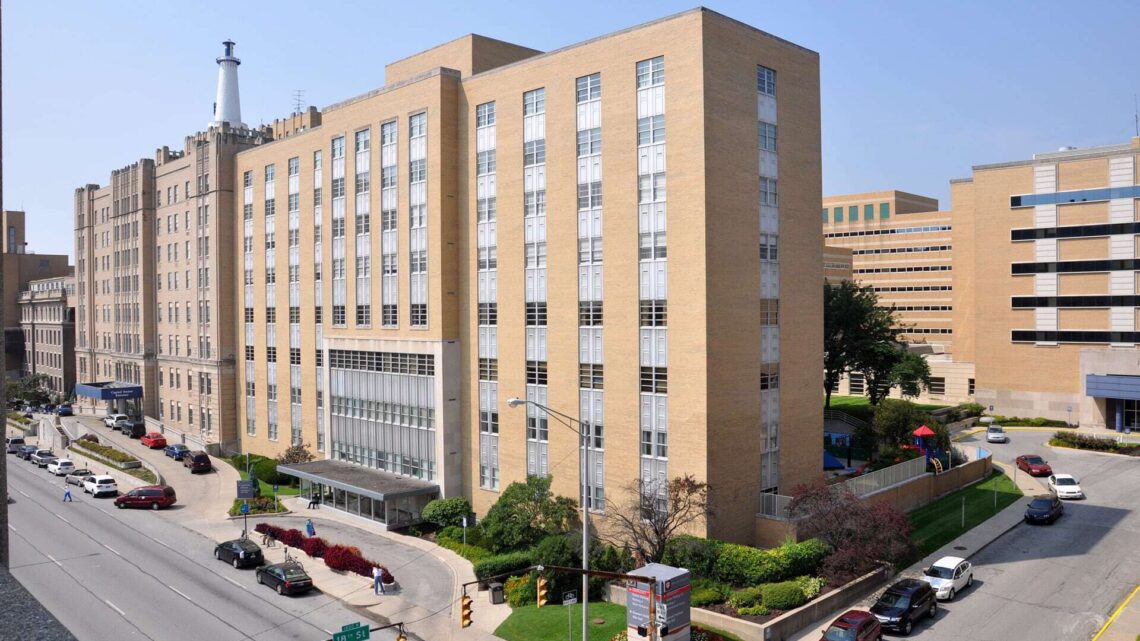 IU Health, the largest health care provider in Indiana, has announced it suspended close to 300 employees who have not been vaccinated against COVID-19 or have not gotten an exemption.

The provider specified Friday it was “approximately 280” individuals who were suspended on Wednesday. The suspension is to last two weeks, during which those employees can either get the vaccine or request an exemption. Those who have not complied with the company’s vaccine mandate after the two-week suspension are to be fired.

IU Health is a private, not-for-profit company. It owns and operates 16 hospitals in the state, including its flagship hospital, IU Health Methodist Hospital, in Indianapolis. The company also has hospitals in Carmel, Fishers, Muncie, Lafayette and Bloomington.

It’s unclear whether the suspension of close to 300 employees will affect patient care at IU Health. The company has more than 35,000 employees statewide.

The news of the suspensions came the same day IU Health announced it was temporarily halting all elective surgeries and procedures, effective Monday, citing an increase in the number of COVID-19 patients because of the delta variant.

IU Health was the first major health care organization in the state to announce it was mandating employees to get vaccinated against COVID-19. More than 500 employees held a protest and rally in downtown Indianapolis on June 12.

Traci Staley, the organizer of the protest and founder of the group United Against Mandates, said Friday many people rallied together over the past three months to help IU Health employees who didn’t want to get the vaccine to obtain an exemption. A lot of them, she said, didn’t know an exemption was even an option.

“We just really pushed in the group, ‘Hey, this is your constitutional right,’ ” Staley said.

Initially, Staley said, IU Health was giving people a hard time when they asked for a religious exemption, asking them to explain their religious beliefs.

“I think later on, it got to the point where they realized people were going to fight back,” Staley said, explaining many employees emailed the company’s human resources department, citing their religious freedom under the First Amendment.